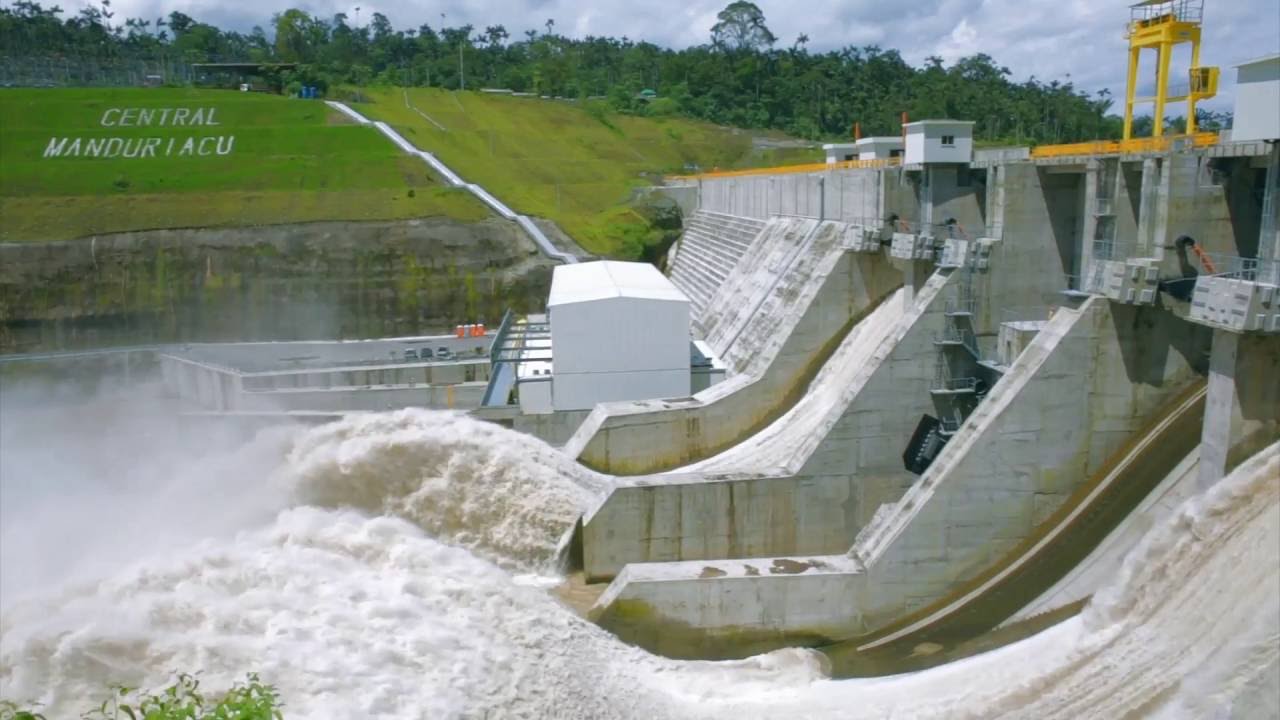 CELEC said the $80 million will recover some 426.4 megawatts (MW) of thermoelectric generating capacity by 2022, with 125 megawatts coming online in November after investments at its 125-MW oil-fired Esmeraldas I plant. Reuters in July reported the company’s plans to re-start the idled plants. read more

“With these actions we will guarantee electrical service for Ecuadoreans in the hypothetical case of an operational outage at the Coca Codo Sinclair hydroelectric plant as a consequence of the headward erosion of the Coca river’s,” CELEC Chief Executive Gonzalo Uquillas said in a statement.

The company is also spending $100 million in structures to prevent the Coca River – which has been violently eroding its bed since a 130-meter (426-ft) waterfall in the Amazon region collapsed in February 2020 – from reaching the reservoir for the 1,500 MW Coca Codo Sinclair facility, which provides a third of Ecuador’s power.

The Coca river’s erosion also caused the country’s two main pipelines to burst last year, and oil companies have spent millions of dollars re-routing the ducts – which are indispensable for bringing crude, the lifeblood of the South American country’s economy, to ports on the Pacific coast.

CELEC said that the erosion has now advanced to within 7.9 km (4.91 miles) of the reservoir, but is slowing. The process was occurring 9 km away from the reservoir as of late June.