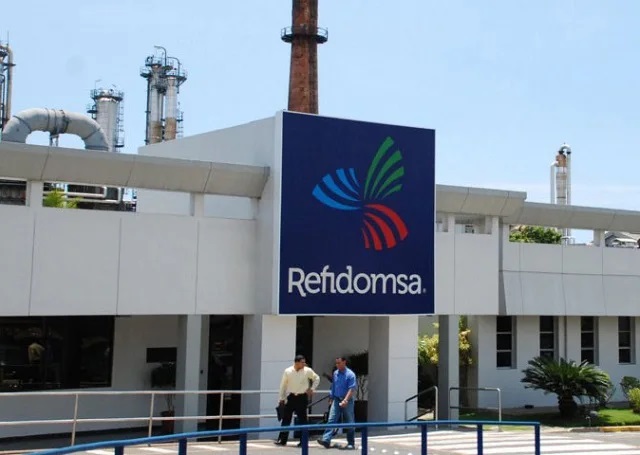 (Reuters, 25.Aug.2021) — Venezuela’s socialist government sees the swap it made last week of shares in a Dominican oil refinery for defaulted bonds as a possible model for future deals, as it seeks to mend ties with creditors, four people familiar with the operation said.

Such debt-for-equity swaps are common in corporate bankruptcy proceedings and have been employed by other Latin American countries emerging from default in the past. They could be part of a solution for oil-rich but crisis-stricken Venezuela to reduce its $160 billion debt load, said the people, who asked not to be identified.

But further swaps, especially for higher-value assets within Venezuela, face many obstacles.

U.S. sanctions aimed at ousting President Nicolas Maduro complicate deals with the government. State-held assets are in poor shape after years of underinvestment and mismanagement. And a legacy of expropriations as well as price and currency controls have left investors skittish.

In last week’s deal, PDVSA sold its 49% stake in the Refidomsa refinery to a Dominican company in exchange for bonds. That company then sold the shares to the Dominican government, which already owned 51% of the company, for 74 million euros ($88 million).

The company exchanged Venezuelan bonds with a face value of $360.9 million as part of the deal, Dominican Finance Minister Jochi Vicente said in a statement on Wednesday. That means the bonds were valued at around 24 cents on the dollar for the purposes of the deal.

One of the people said the deal demonstrates an alternative for creditors seeking to seize Venezuela’s assets in various jurisdictions in compensation for debts, at a time when sanctions complicate comprehensive restructuring talks.

“Think of it as an icebreaker,” said the person, who spoke on the condition of anonymity, adding that Venezuela hoped to show that it had the capacity to execute such arrangements and was serious about getting deals done.

Venezuela’s information ministry did not reply to a request for comment.

The move came as Maduro courts private sector investment to boost the economy after a prolonged collapse, breaking with the orthodoxy of state-led development promoted by his predecessor, the late Hugo Chavez.

Maduro allies have portrayed the shift as a response to U.S. sanctions. In May, the government passed a law intended to make it easier for companies to sign deals, which it described as an “anti-blockade” law.

“They intend to show themselves as market friendly and say that ‘yes, I want to pay the debt: I am good for it’,” said Guillermo Guerrero, senior fixed income strategist at EMFI, a London-based financial services firm.

In total, Venezuela has about $6 billion in overseas assets that could be used for debt-for-equity swaps, Guerrero said, far from a panacea for a country that owes bondholders $58.8 billion in defaulted bonds and a further $20.8 billion in past-due interest. It owes billions more to other types of creditors.