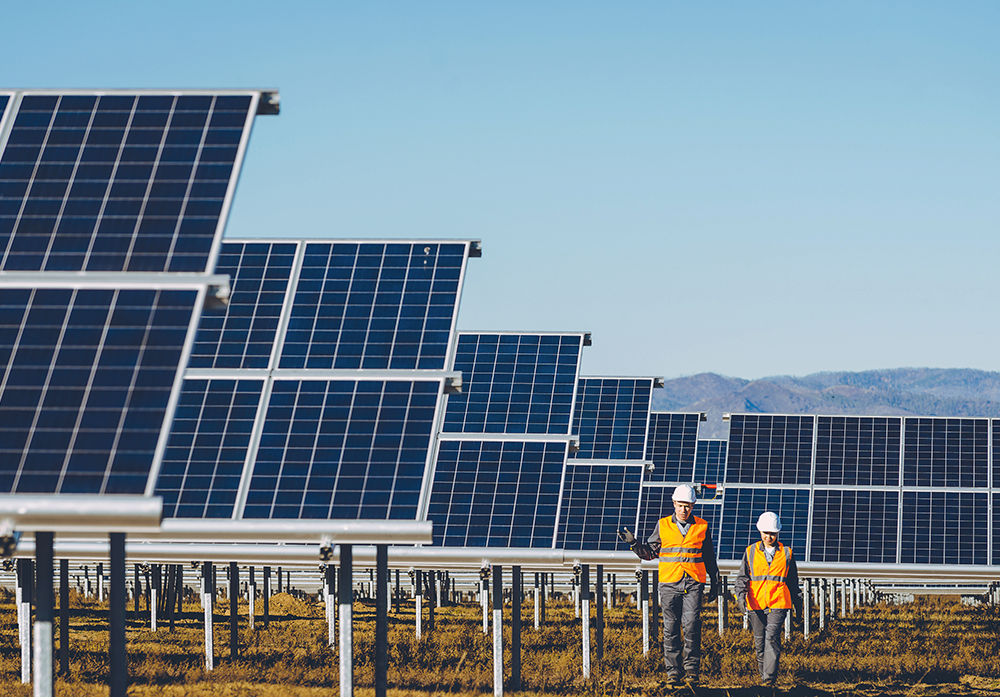 Enrique has more than 15 years of experience working in corporate finance and investor relations in public companies. Before joining Cox Energy, Enrique worked at Genomma Lab Internacional (BMV: LABB) as Head of Finance and Investor Relations. He held various positions in Investor Relations and Finance in companies such as Alsea (BMV: ALSEA *), Grupo LALA (BMV: LALAB *), and Taco Holding. Additionally, he worked at the Mexican Stock Exchange, promoting financing alternatives in the Mexican stock market. He was also CMO at Banco Santander and Scotiabank. Enrique is an Industrial Engineer from the Universidad Panamericana, and has an MBA from ITAM. He is co-founder and board member of the National Institute of Investor Relations (INARI).

Cristian Gastelum also joined the Office of the Vice President of Investor Relations, as Director of Financial Information and Markets. Cristian has a long history at the CNBV (Mexico´s Security & Exchange Commission), his last position was as the Deputy General Director of Issuer Supervision. Afterwards, he was a stock exchange consultant at the DLA Piper México law firm. Cristian is an Actuary from UNAM and has a Master’s Degree in Economic and Financial Engineering from La Salle University.

José Antonio Hurtado de Mendoza, General Director of Cox Energy America, commented: “We are excited about Enrique joining to lead the Office of the Vice President of Investor Relations, throughout his career he has demonstrated his leadership capacity and corporate vision at public companies in many sectors and industries.”

Additionally, he added: “The creation of the Investor Relations position is part of a well-planned process to strengthen communication with the market and our shareholders, following the highest standards of disclosure and corporate governance,  which is in line with our commitment to operate in accordance with the best in class ESG pillars.”