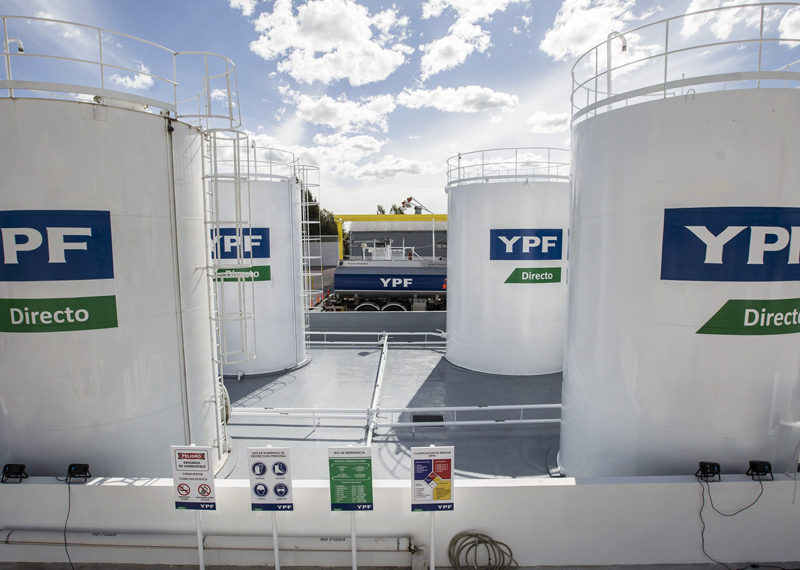 — In the first semester of 2021, Petrobras has already collected a total of R$76.7bn to the government, comprising: R$32.4bn in own taxes from its operations; R$23.3bn in government take and R$21bn in taxes withheld from third parties, since the company has a legal duty to collect it throughout the entire chain, as a tax substitute. In the Federal sphere, R$14.3bn were paid in Federal Taxes + R$23.3bn in government Take, totaling R$37.6bn to the Federal entity (see attachment). For the states, R$38.6bn were collected, while for the municipalities, the amounts of R$497.3mn were collected in the first semester.

— Exxon anticipates that by 2025 it will be producing more than 750,000 barrels per day offshore Guyana in the Stabroek Block, the company announced 13 August 2021 on social media. As the Liza Unity FPSO prepares to leave Singapore, the Prosperity FPSO to be used for the Payara development begins fit out.

— Pursuant to Section 64 (1) of the Securities Act, 2012 National Enterprises Limited (NEL) announced on 13 July 2021 that its financial year was changed from 31 March to 30 September. NEL is an investment holding company incorporated on 27 August 1999 by the government of the republic of Trinidad and Tobago. NEL was formed to consolidate the government’s shareholding in selected state enterprises and facilitate public offerings on the Trinidad and Tobago Stock Exchange.

— National Enterprises Limited (NEL) recorded on 25 June 2021 a profit of TT$28.2mn before considering the impact of the results of the fair value of our investee companies. This represented an increase of 9.3% when compared to the results of TT$25.8mn for the previous fiscal year. NEL conducted a review of its investee companies, and the impact of that valuation has resulted in a year end loss of TT$270mn.This compares favourably with the reported loss of TT$327.5M for the prior year. NEL also wrote down the fair value of its indirect investment in Atlantic LNG Trains 1 and 4 (See attachment).

— Venezuela’s production of gasoline remains below the 50,000 barrel per day range, the website Analítica reported on 12 August 2021. Years of oil wealth mismanagement, widespread corruption, stagnant oil production and US sanctions imposed in early 2019 have worsened the scarcity of gasoline and diesel across the South American country.

— “The energy transition must be accompanied by a global debate and should cover financial sources for development of alternative and clean energies,” Venezuela’s Oil Minister Tareck El Aissami said in June 2021 during an International Economic Forum in Russia.