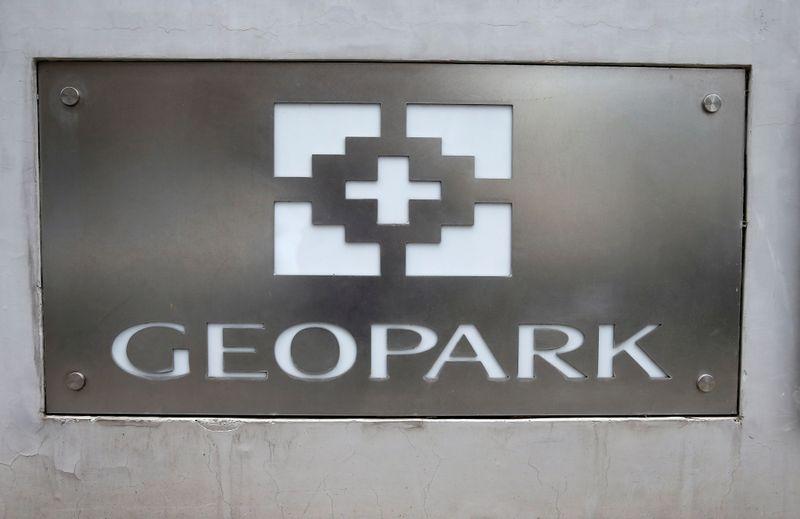 (GeoPark, 18.Jun.2021) — Gerald O’Shaughnessy, the co-founder, former Chairman and second largest shareholder of GeoPark Limited (NYSE: GPRK) issued an open letter to the Board of Directors of GeoPark.

The full text of the letter follows:

Dear Members of the Board:

I am writing you now because I am deeply concerned that GeoPark faces two significant barriers to enhancing shareholder value: (1) Jim Park’s general resistance to full and independent evaluation of strategic alternatives and consistent lack of transparency have led to missed opportunities and call into serious question his performance as CEO and (2) the board has compounded these issues by failing to exert true independent and critical oversight of management. I believe action needs to be taken now to rectify this situation.

Over the past two decades GeoPark has grown into a leading independent oil and gas producer in Latin America, primarily driven by the discovery and development of the Jacana/Tigana field in the Llanos 34 block in Colombia. With the coming plateau in production from that field and GeoPark’s substantial debt, we are now at a crossroads: will we be able to navigate the rapidly changing landscape of our industry, or will we be left behind? That is why it is imperative that the company carefully evaluate all strategic alternatives to ensure that we are best positioned for success.

While our Colombian assets generate attractive returns, many projects in our other jurisdictions lack scale; and the aggregated operations in the other countries in which we operate are of sub-economic value. Supporting these other operations has led to unacceptable annual general and administrative expenses per barrel of oil equivalent produced (BOEP) and total salaries and benefits per BOEP that are significantly higher than several of our peers, including our Llanos 34 partner, Parex Resources. Elevated levels of debt also now restrict our ability to return capital to shareholders and have left us with limited exposure to resurgent commodity prices due to the hedging of production required given our debt load. Shareholders deserve a board that will objectively consider the proper methodology for reflecting the value of these non-Colombian assets on our books, thoroughly evaluate the potential downsides of the company’s high-cost strategy, and promote greater discipline in investment projects and consider all options to maximize shareholder value.

For several years, I have asked our CEO for independent third-party analyses and true collaboration between the board and management in the development of strategic plans. He has consistently resisted these attempts and has chosen to focus almost exclusively on his own management reports and strategic plans. Mr. Park has not done this in the spirit of seeking any sort of critical input, but rather to garner accolades and rubber stamp approvals from the board, which he consistently receives. I could not disagree more strongly with this imperial management style and the board’s lack of critical oversight.

Last month, I was asked by representatives of the board to maintain preliminary discussions with certain parties regarding potential business transactions that would address the strategic challenges GeoPark is facing. However, it soon became clear to me that a major impediment to achieving the best possible transaction for our shareholders is the perception among potential strategic partners and others in the marketplace of our CEO’s insistence that any combination or partnership be led by management under his control.

Within days of sharing this concern with some of you, as well as other related concerns expressed by potential partners about Mr. Park’s lack of transparency, I was asked to resign as Chairman. On 4 June, I received a written ultimatum that either I resign as Chair within the next 24 hours or that I would be removed at a board meeting to be held on June 6. I asked for an additional 24 hours to respond, which was denied. I was removed on June 6 and told I would not be nominated at the upcoming annual meeting of shareholders. Despite these circumstances, the company’s public communications since my resignation have attempted to present this as a consensual, orderly succession, rather than a product of dissent within the board regarding its independence from the company’s CEO and the process by which strategic initiatives are pursued. In light of these actions taken by the board, I notified you on June 13 of my resignation from my position as director with immediate effect.

I have been increasingly concerned that our board has been remarkably cavalier in its deference to our CEO. To address this concern, I have proposed highly qualified, independent board candidates to enhance our board’s oversight. These candidates were rejected, informally or formally, I believe, as a result of our CEO’s resistance. My precipitous removal, without any discussion at the NGCC on succession, demonstrates even more clearly that this board is not operating independently. This lack of independence has also been on display in the board’s acquiescence to providing Mr. Park with four or more company-funded residences in locations throughout South America and a travel expense account which is largely unmonitored. To my knowledge, there has never been any disclosure to the Board of the magnitude or nature of all the perquisites provided him. In my experience, not only has the board failed to fully discuss the CEO’s compensation package on an ongoing basis, but information about this compensation and that of other executives has repeatedly been withheld despite specific directors’ requests for this information.

Accordingly, I am formally requesting that you revise the slate that you are proposing for the upcoming annual meeting to re-include me as well as three additional independent candidates to bolster company oversight. I would not serve either as Chair or on any key committees where independence concerns would suggest my participation is inadvisable because of my prior role as Chair. I propose that the board should be constituted so that GeoPark keeps its status as a foreign private issuer and that a majority of its directors be considered independent under prevailing analyses. I believe that Ms. Escovar should remain Chair and that Ms. Suarez should be nominated as you have proposed. The directors who would step off would be discussed, and the number of directors could be increased, if necessary.

Because of the timing of the annual meeting, I ask that you respond to this proposal within two business days. Should you not accept, I plan to vote my shares against certain of the incumbent directors at the upcoming annual meeting and will reserve all options afforded to me as a shareholder to effect the necessary changes to protect shareholder value at GeoPark.