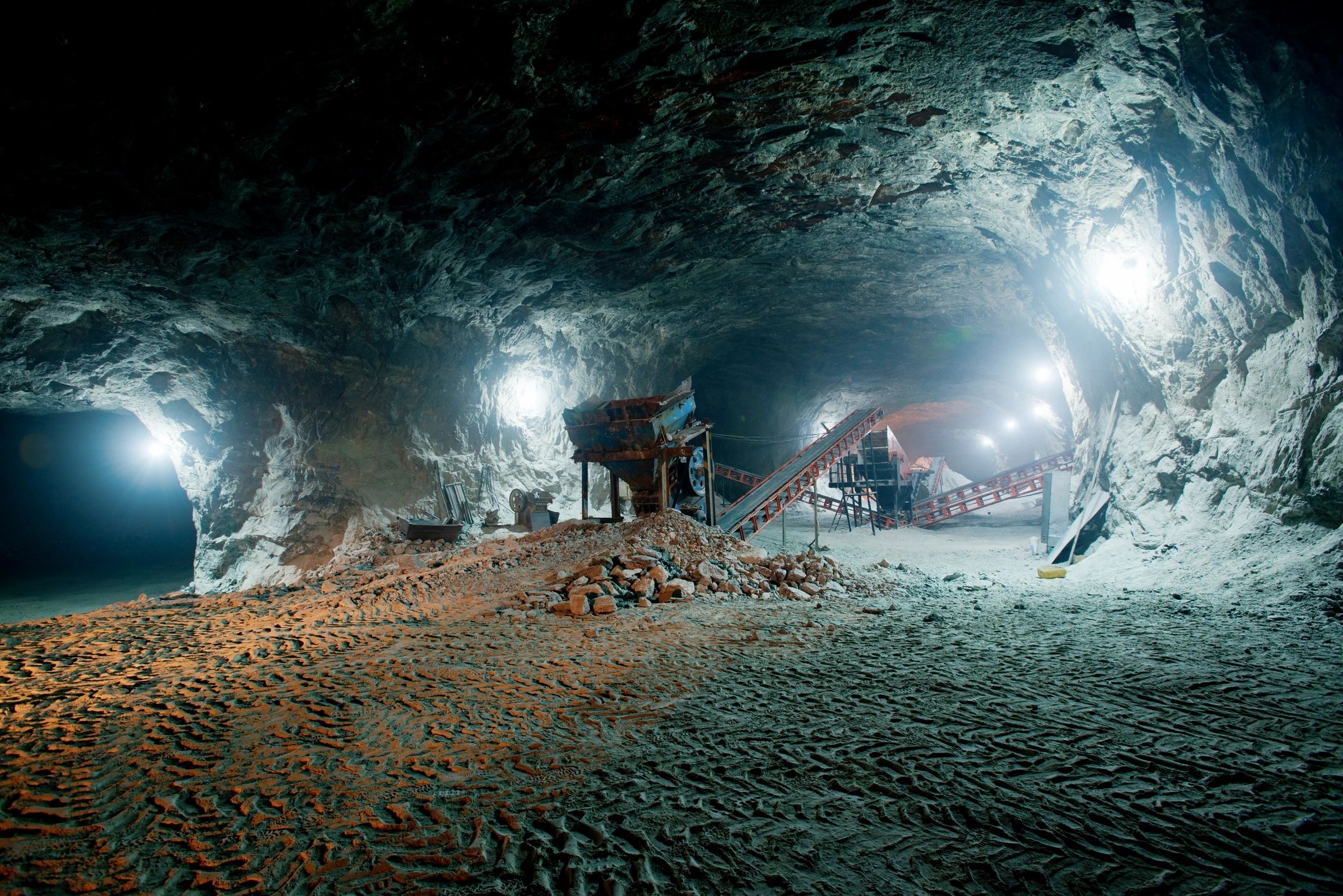 (Mining.com, 14.Jun.2021) — Peru, the world’s second-largest copper-producing country, could see mining output decrease as socialist candidate Pedro Castillo emerges as the winner of the presidential elections, with 99.6% of the votes already counted.

According to the latest update, at 06:21 am ET, Castillo had about 50.2% of the vote, holding a slim lead of roughly 60,300 votes (or 0.344%) over conservative rival Keiko Fujimori, who has yet to concede and has alleged fraud, despite the evidence.

Taking a page from Donald Trump’s book, Fujimori has asked the JNE to annul the results from 802 voting booths, the vast majority in regions that voted overwhelmingly for Castillo. The former teacher and union leader won 16 regions in the country to nine for Fujimori.

While Castillo has vowed to tear up Peru’s decades-old constitution, take up to 70% of profits from mining companies operating in the country, and introduce new royalties on mineral sales, analysts are not too worried.

His campaign has softened its stance on nationalization but maintains that extractive companies are not paying enough taxes. A Castillo presidency would see a review of tax stability agreements and could increase the royalties paid by mining and hydrocarbon companies.

Fujimori’s campaign focused primarily on the country’s mineral wealth, with a plan to use 40% of taxes paid by miners for direct payment to residents in mining zones. She also proposed a “voluntary contribution” system for companies to pay more as mineral prices climb.

Whoever is declared the official winner, experts say, will face a deeply fragmented legislature with ten diverse political parties, none of whom hold a majority. Castillo’s Free Peru socialists would have the largest bloc, followed by Fujimori’s conservatives.

Peru posted its worst economic plunge in three decades last year, with growth falling by 11% and copper output 12.5% lower than in 2019.

Mining is a major economic engine in Peru, accounting for nearly 60% of the Andean nation’s exports.

The copper-producing country, second only to neighboring Chile, has 46 mining projects representing a potential investment of $56 billion in the pipeline.