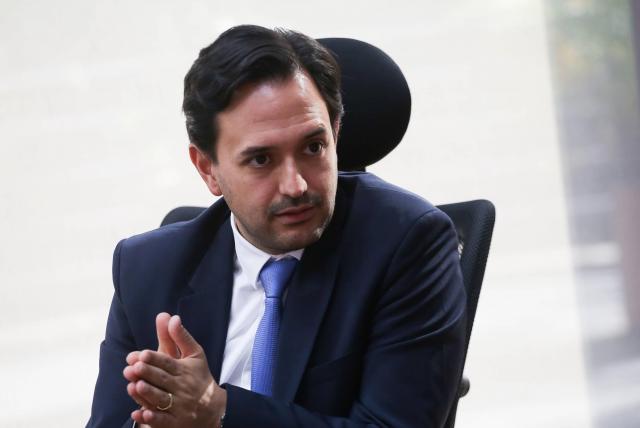 (Reuters, 1.Jun.2021) — Colombia’s proven oil reserves at the end of 2020 were equivalent to 6.3 years’ worth, stable versus 2019, despite declining 11% to 1.82 billion barrels as lower oil prices caused exploration activity to slump, the government said Tuesday.

Proven reserves – also known as 1P reserves – at the end of 2019 stood at 2.04 billion barrels, and were also equivalent to 6.3 years of consumption, Colombia’s ministry of mines and energy said in a virtual press conference.

However, the fall in physical 1P reserves was offset by a fall in production, which kept the projected life expectancy of those reserves stable, the ministry added.

“The lifetime of crude reserves in 2020 remained stable, we stayed at 6.3 years. It’s important that, despite the heavy fall in crude prices, which affected reserves, we were able to maintain this life expectancy. There was also a fall in demand, which is reflected in production numbers,” Mines and Energy Minister Diego Mesa said.

Proven gas reserves closed 2020 at 2,949 giga cubic feet (GCF), equivalent to 7.7 years of consumption, down from the 3,163 (GCF) and the end of 2019, and representing the third consecutive annual decline in Colombia’s 1P gas reserves.

Colombia has born more than a month of widespread protests against the social and economic policies of the government of President Ivan Duque.