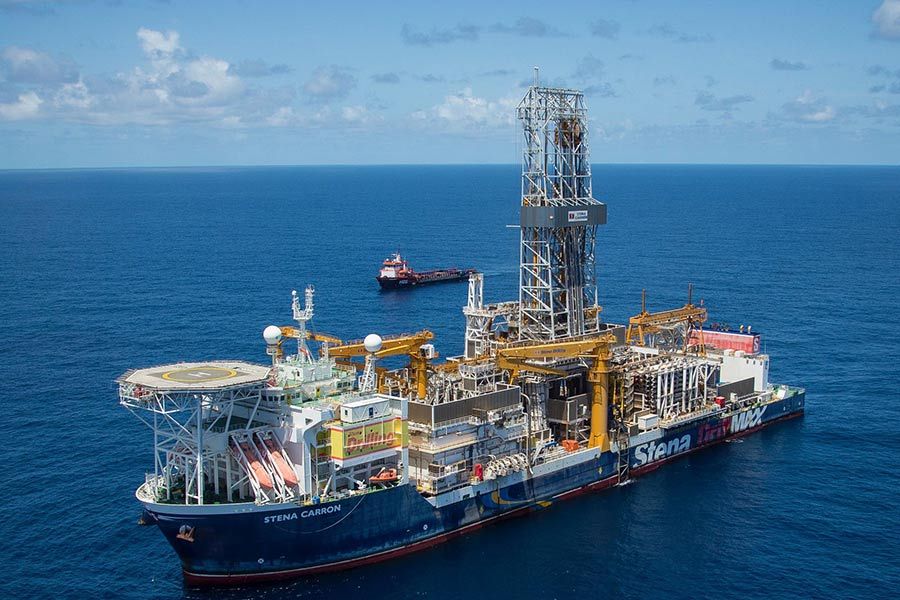 (Stabroek News, 26.Apr.2021) — December 20th marked the one-year anniversary of oil being lifted from Guyana’s ocean floor. Who has benefitted the most from our oil? Is it the people of Guyana or the oil companies? What follows is a letter to the editor about Guyana and consideration of implementing a hedging strategy.

December 20th marked the one-year anniversary of oil being lifted from Guyana’s ocean floor. Who has benefitted the most from our oil? Is it the people of Guyana or the oil companies? Certainly, there doesn’t appear to be any significant oil benefits to the more than 30% of Guyanese living on US$2 a day. At least one oil company has used a strategy to ensure ample profits from our oil even when oil prices fluctuate as wildly as they did last year. The oil companies have been in business for decades while Guyana is just starting out. The government should learn from strategies employed by experienced operators in the industry to ensure maximum benefits from the sale of Guyana’s oil.

Guyana has the light sweet crude oil. In 2020 the price of that crude fluctuated from a high of over US$65 a barrel at the start of 2020 to a low of US$16 a barrel in the depth of the ongoing Covid-19 crisis. The average price for 2020 was approximately US$41 a barrel. Hess revealed in early 2020 that it “hedged” 20,000 barrels per day at US$60 per barrel of Brent Crude, the type of oil Guyana produces. “Hedging” is a financial risk management strategy which a company can use to protect against a low selling price for oil, and receive a guaranteed higher price, and higher overall income. Think of hedging like insurance, it protects against adverse downside oil price scenarios. Of course, like insurance, if the adverse scenario doesn’t occur you lose the premium paid for the insurance. Guyana did not hedge its oil during 2020, and lost income because of the wild swings in oil prices.

Using recent figures released by the Ministry of Natural Resources, Guyana received US$246.5 million when it sold about 5 million barrels of oil over the past year. Had Guyana sold its oil in for the 2020 average of US$41/barrel, then its take could have been US$205 million from the sale of its 5 million barrels. Thus, it was lucky to avoid a loss of more than US$40 million. Guyana wasn’t as prudent as Hess in protecting against the wild swings in oil prices in 2020. If we divide US$246.5 million by 5 million barrels, we can deduce that Guyana received US$49.3 a barrel for its 5 million barrels of oil. If Guyana had a US$60/barrel hedge like Hess, it would have received gross revenues of US$300 million. That is more than US$50 million difference from the US$246.5 million it received. Even if we assume the price for hedging was US$4 per barrel, thus US$20 million insurance for 5 million barrels, then Guyana’s net take with hedging would have increased by at least US$30 million. For the 228,000 Guyanese living on US$2/day that would mean an extra US$132. Or that extra money could have been used to at least pay an extra US$508 dollars to the 59,000 Guyanese pensioners.

This hedge of US$60/barrel by Hess may be one of the reasons why the oil companies continued to ramp up production in the face of low oil prices and flaring issues, a violation of Guyana’s environmental laws. At least for Hess, a low oil price did not have an impact on its earnings as it had on Guyana’s earnings. Additionally, if the oil companies used an average price of US$41/barrel as a base for their recoverable expense calculations, it means that they have hardly made a dent in paying down the more than US$18.5 billion capital expenses for the Stabroek block. Thus, this is likely to stretch out Guyana’s period of low earnings, because of the 75% expense cap, longer into the future while the oil companies’ “hedges” ensure their handsome profits.

Brent Crude has recovered to about US$66/barrel, more than four times the low it hit in 2020. Given these wild fluctuations in oil prices, it seems prudent for Guyana to hedge some of its oil production in 2021 and beyond to protect against downside scenarios. A hedging strategy can enable better prediction about a minimum amount of income from oil in the future. This enables better planning for long term projects to meet our national needs such as better hospitals and widespread access to broadband internet. Without hedging, a 2020 style crash in the price of oil can jeopardize projects whose finances depends on oil income.

Recently, it was reported that Mexico gained US$2.5 billion because it hedged its oil in 2020. Mexico has learnt from the Latin American debt crisis of the early 1980s. Leading up to its debt crisis in 1982, Mexico had borrowed heavily against potential future income from oil. When the oil price started to crash during the 1980s, Mexico defaulted on its debts. Guyana should learn from the recent Mexico hedging strategies and not make the mistake Mexico made in the early 1980s.

Sincerely,
Darshanand Khusial
On behalf of the Oil and Gas
Governance Network