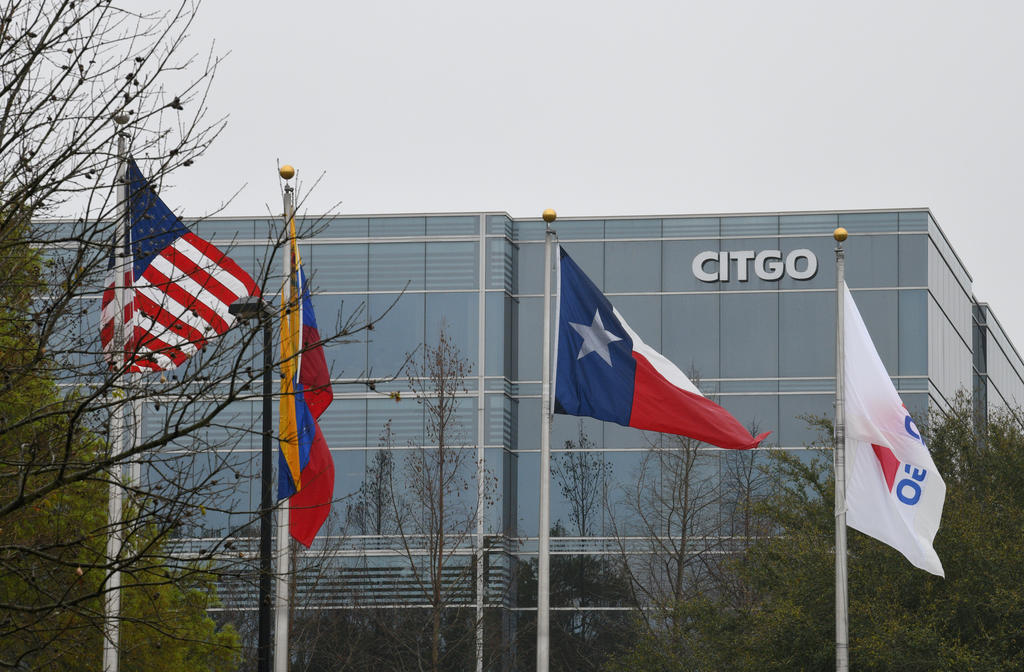 (Reuters, 19.Oct.2020) — Bond market brokers marked up prices on some of Venezuela’s battered debt more than four-fold on Monday after a U.S. judge dealt a major blow to opposition leader Juan Guaido’s efforts to have them declared invalid.

The bonds at the centre of the row belong to Venezuelan state oil company Petroleos de Venezuela (PDVSA) and are backed by half of the shares in the parent company of the firm’s U.S. refining arm Citgo Petroleum.

They have been languishing at just over 10% of their face value at around 12 cents on the dollar in recent months in the wake of severe U.S. sanctions on Venezuelan debt, but were being quoted at between 45-50 cents on Monday, trading screens showed.

Due to U.S. sanctions, prices for Venezuelan bonds are exchanged more informally between brokers rather than being openly traded on traditional platforms.

A U.S. judge on Friday ruled that the bonds, which defaulted last year but had originally been due to mature later this month, were “valid and enforceable”.

Guaido’s team took control of Citgo last year after he was recognised by the U.S. government as Venezuela’s rightful leader on the grounds that Nicolas Maduro rigged his 2018 re-election. The Guaido side had sued to have the bonds declared invalid on the grounds that they were issued without the approval of the opposition-held National Assembly.

Friday’s U.S. court defeat for Guaido did not pave the way for creditors to immediately seize the Citgo assets, however. Washington earlier this month extended a measure blocking creditors from seizing shares in Citgo until at least Jan. 19.