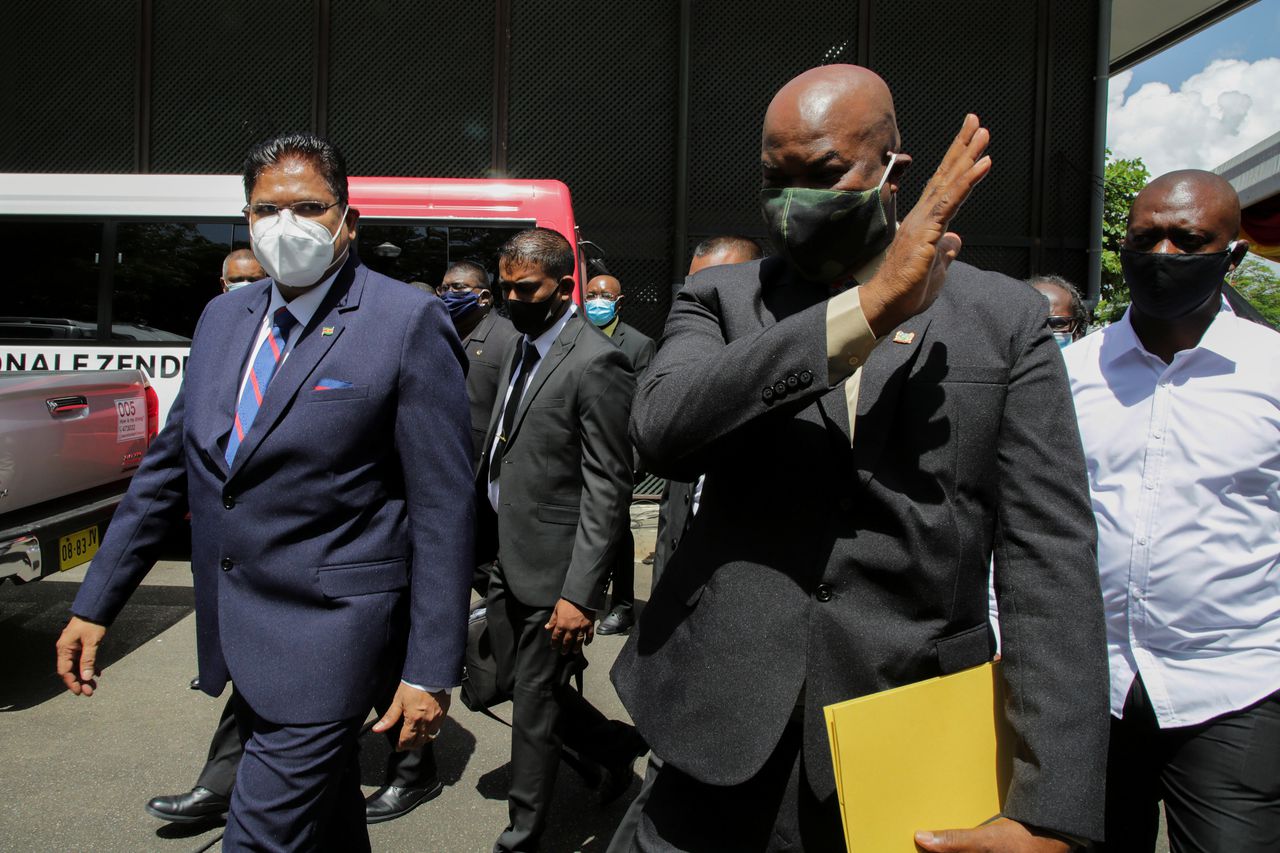 The new leader of the small South American country has yet to announce a detailed plan for the country’s oil sector, which is poised for a boom in coming years — as seen currently offshore Guyana — as exploration continues in the Guyana-Suriname basin.