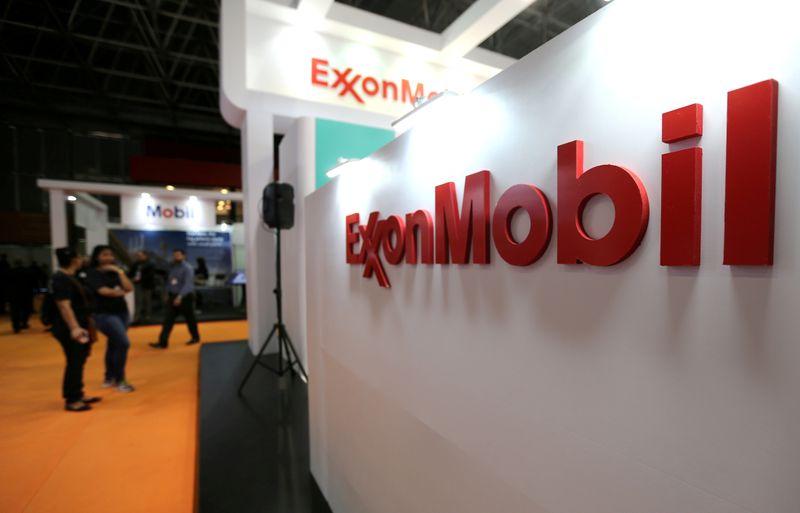 (Reuters, 15.Dec.2019) — Guyana has invited companies interested in purchasing the first three deliveries of the government’s share of the country’s looming oil production to present bids this week, the government said in a statement on Sunday.

The government will later seek proposals from companies interested in a longer-term contract to market Guyanese crude, the statement said.

U.S. oil companies Exxon Mobil and Hess Corp – part of a consortium that has discovered more than 6 billion barrels of recoverable oil and gas resources off the South American country’s coast – plan to begin exporting crude in January and February.

Guyana has no history of oil production, and the discovery has fueled hopes the nascent industry could contribute to economic growth in the underdeveloped country.

Exxon will export two shipments of 1 million barrels each in January, followed by similarly-sized shipments by Hess and the Guyanese government in February.