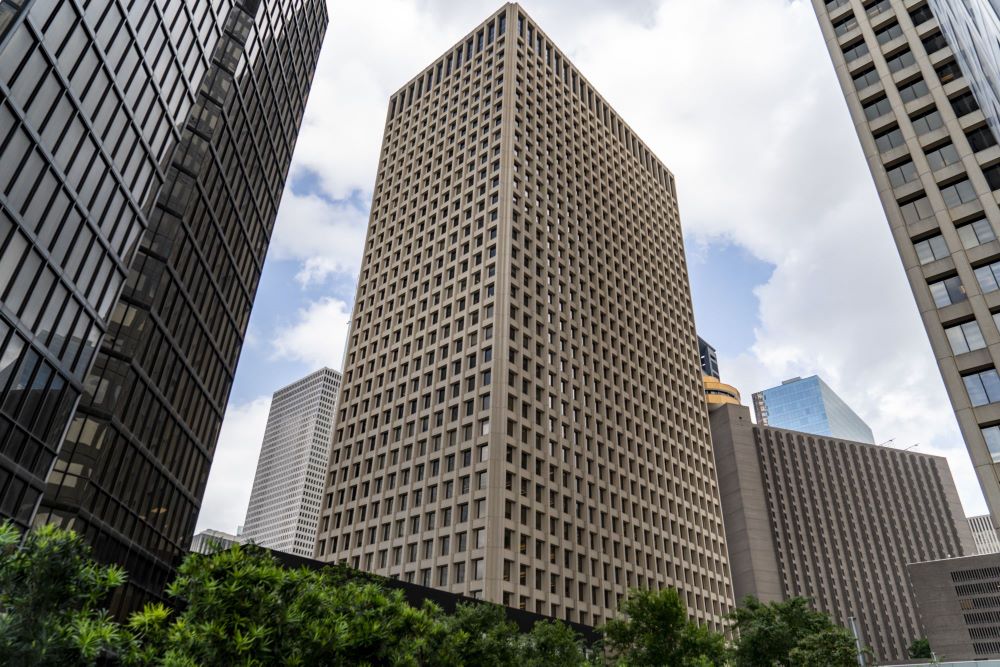 (Talos, 3.Jan.2023) — Talos Energy Inc. (NYSE: TALO) today announced that the company’s Lime Rock and Venice prospects both successfully discovered commercial quantities of oil and natural gas during sequential drilling operations in the fourth quarter of 2022. Talos holds a 60% working interest in the two deepwater discoveries, both of which are located near the company’s 100% owned and operated Ram Powell platform, where future production from both wells will flow via subsea tiebacks.

Talos President and Chief Executive Officer Timothy S. Duncan commented: “I’m proud of our team for starting our deepwater drilling campaign with consecutive early successes. These two discoveries are case studies of the exciting potential that infrastructure-led development can bring in the U.S. Gulf of Mexico. For Talos, that translates to providing material production and cash flow in 2024 and beyond while reducing our operating cost structure through PHA fees and our carbon intensity through low emission subsea production. Demonstrating our ability to successfully leverage existing infrastructure also reinforces the strategic merits of our pending acquisition of EnVen Energy Corporation, which will double our deepwater infrastructure footprint by adding six major facilities. Ram Powell provides a blueprint for future optimization, development and exploration potential around those assets and our own.”

The Lime Rock and Venice discoveries are representative of the company’s strategy of utilizing infrastructure acquired through active business development as a cornerstone for the company’s organic growth strategy. Following its installation as the deepest production facility in the world at the time, Ram Powell produced approximately 250 MMBoe until Talos acquired the asset in 2018. The Company then initiated numerous optimization projects that increased production rates, reduced costs and initiated a third-party production handling agreement. Simultaneously, Talos applied proprietary seismic reprocessing techniques to multiple recent vintage seismic surveys to identify new drilling prospects near Ram Powell, including Lime Rock and Venice.

The Lime Rock prospect was acquired in Lease Sale 256 in November of 2020 and is located approximately 9 miles from the Ram Powell facility. The Venice prospect was identified within the existing Ram Powell unit acreage approximately 4 miles from the Ram Powell facility. Talos originally held a 100% working interest in both prospects prior to successful farm-downs to achieve its targeted 60% working interest. The Company expects the Lime Rock and Venice discoveries to bring Ram Powell’s production rates to levels last seen approximately 15 years ago.

Lime Rock and Venice are the first two deepwater exploitation wells in the company’s current open-water rig program that started in the fourth quarter of 2022 and which will continue in the first half of 2023 with the Rigolets and Lisbon prospects, among others. Separately, Talos expects results from its operated Mount Hunter development well and its non-operated Puma West exploration well in the first quarter of 2023. The company’s non-operated Pancheron exploration well is also expected to spud in the first half of 2023.