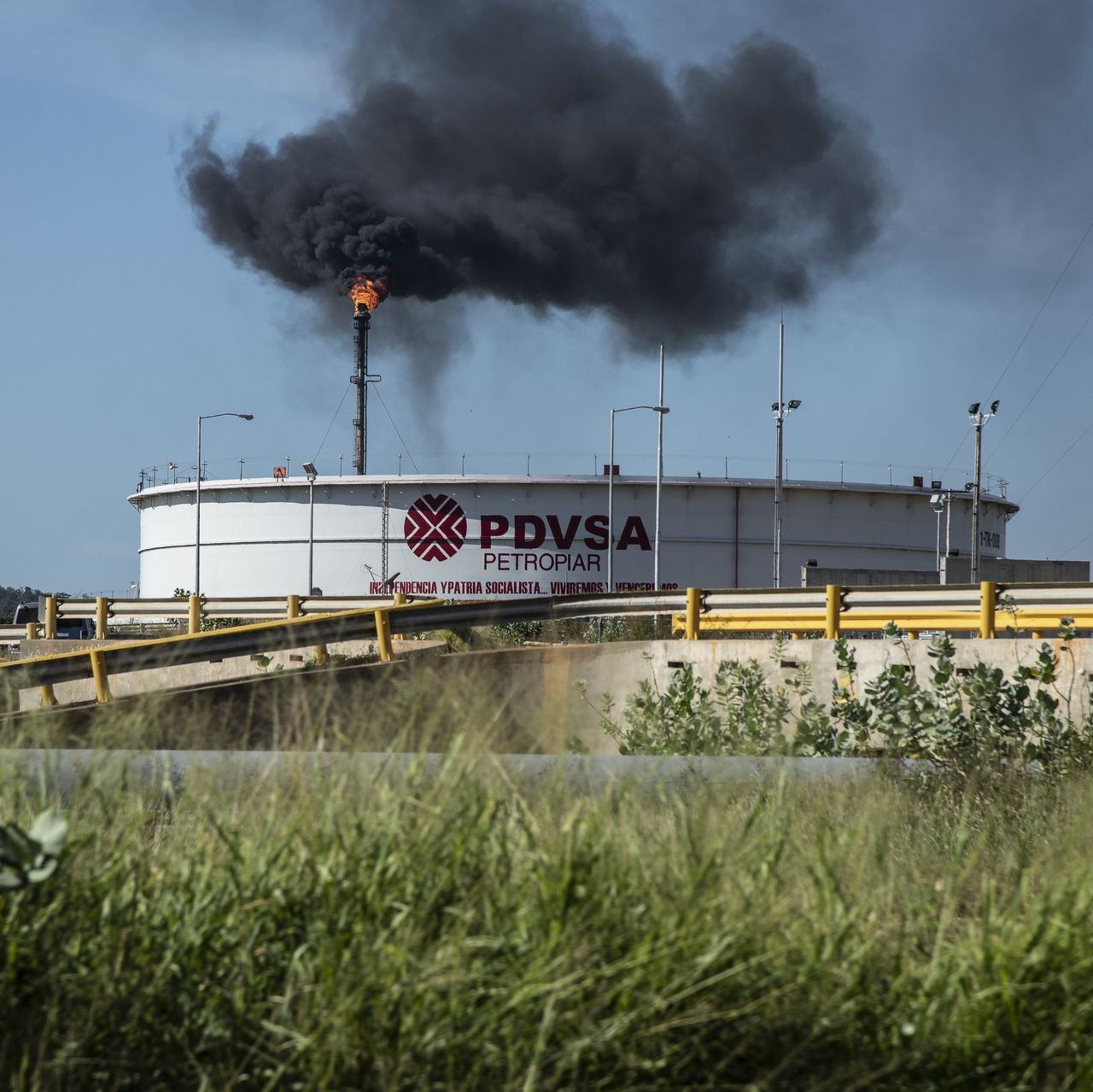 (FT.com, 30.Nov.2022) — The ports of the US Gulf of Mexico coast will soon resume shipments that have been absent for more than three years: tankers full of Venezuela’s heavy crude oil.

The first tanker carrying about 1mn barrels could set sail as soon as this month after the US loosened restrictions on Chevron’s operations in the Latin American country, according to a person familiar with the supermajor’s operations in Venezuela.

The impending restart of deliveries to American oil refineries reflects a shift in Washington’s policy towards Caracas and a changing political landscape inside the US, analysts said. Whether it will relieve tight global energy markets is less clear.

Former president Donald Trump cut off US imports of Venezuelan crude as part of a sweeping set of economic sanctions starting in 2019, aimed at dislodging leftwing Venezuelan president Nicolás Maduro from power in favour of opposition leader Juan Guaidó.

The US gave Chevron a licence to resume oil production through its joint ventures in Venezuela on Saturday after Maduro’s socialist government resumed political talks with the opposition in Mexico City. The Treasury department cited “concrete steps that alleviate the suffering of the Venezuelan people and support the restoration of democracy”.

The talks in Mexico City are taking place as Maduro undergoes something of a rehabilitation in Latin America, which has recently elected a slate of leftist leaders — including in Colombia and Brazil, which were important backers of Guaidó in 2019.

In Mexico City, the Maduro government and the opposition signed an agreement allowing for the release of foreign-held funds, believed to be close to $3bn, to be spent on energy infrastructure, health, food and education in Venezuela.

“What we signed is not the agreement but merely the restart of the negotiation process,” Gerardo Blyde, the opposition’s lead negotiator, said in a statement on Monday. “Now we are going to delve into the political agenda, electoral conditions, human rights, and the release of political prisoners.”

Venezuela, a founding member of the Opec cartel, was once one of the world’s biggest oil exporters. A decade ago its production was close to 3mn barrels a day, and exports flowed to US refineries designed to process its viscous crude grades. Billions of dollars flowed back into its economy.

The dilapidated Venezuelan oil industry’s output has since declined to around 700,000 b/d. On Tuesday, Chevron’s Venezuelan country manager, Javier la Rosa, met with the head of state-run Petróleos de Venezuela (PDVSA) and close Maduro ally Tarek el Aissami, where the two touted a string of deals to lift production.

But any incremental volumes are not likely to be enough to sway global oil prices.

Chevron’s two producing projects in the country were pumping around 160,000 b/d before the sanctions were imposed, and their output has fallen to around 100,000 b/d now, said one person familiar with the company’s operations. With the sanctions lifted, “theoretically that can go up to 200,000 [b/d] fairly quickly, within a year or so”, the person said, adding that the company had started deploying local staff back to their previous roles as it restarted operations.

But some analysts said Caracas may resist Chevron’s efforts to resume shipments to the US because Washington’s licence stipulates that the company must not pay taxes or royalties to the Venezuelan government.

“The issue with that is that it offers limited incentives for Maduro to allow cargoes to the US because they mainly will serve to pay the debt down to Chevron,” said Francisco Monaldi, Latin America director at the Baker Institute for Public Policy at Rice University.

Chevron has accumulated more than $4bn in debt owed to it by PDVSA since sanctions went into force.

A more substantial increase in output would require tens of billions of dollars in investment and years of repair and development at the country’s oilfields, which have wilted after years of theft, under-investment and an exodus of skilled workers. It would also require further loosening of sanctions from Washington.

Maduro in a press conference on Wednesday called the steps from the administration of president Joe Biden “very positive” but said he wanted “the total lifting of criminal sanction over the oil industry”, indicating he wanted to resume oil exports to the US.

The move to ease restrictions on Venezuela’s oil industry comes after the White House has spent months trying to find new sources of oil to help drive down fuel prices that soared after Russia’s invasion of Ukraine.

Biden has prodded the domestic oil and gas industry to lift output, pressured the Opec+ group of producers to add supply and released around 180mn barrels from the nation’s emergency oil stockpiles. The administration in June also eased sanctions on European oil producers Repsol and Eni, allowing them to resume shipments from Venezuela.

Some analysts said a recent rightward lurch in the politics of Florida, historically an electoral battleground with communities of Venezuelan and Cuban exiles who advocate hardline policies against those countries’ leftist leaders, was a factor in Biden’s shifting Latin American policy. “The fact that Florida looks like less of a swing state gives Biden some flexibility on Venezuela policy at the margins, but his own focus on democracy means he will insist on political concessions from Maduro in exchange for additional sanctions relief,” said Risa Grais-Targow, Latin America director at the Eurasia Group.

Administration officials have warned that the sanctions could tighten once more if talks with the opposition falter again or there are signs that Maduro is not following through on promised democratic reforms. Venezuela is scheduled to hold presidential elections in 2024.

By Justin Jacobs in Houston and Joe Parkin Daniels in Bogotá