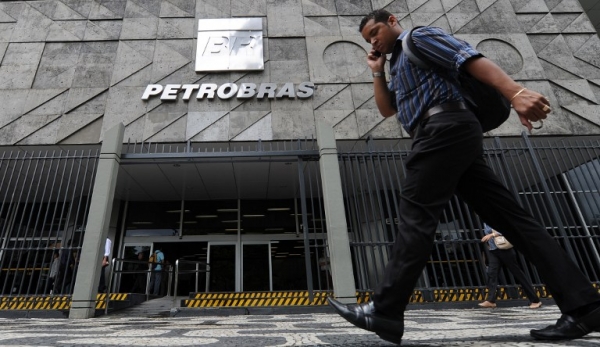 The nomination will be submitted to the internal corporate governance procedures, including the respective compliance and integrity analyses required for the company’s succession process, forwarded to the People Committee for appreciation and then to the Board of Directors for deliberation.

Paulo Palaia holds a Bachelor’s degree in Data Processing from Braz Cubas University and an improvement in Strategic IT Management from UC Berkeley – California – USA. He has more than 37 years of career in Information Technology and experience in various market segments, holding for the last 27 years leadership positions as the chief technology executive of the institutions where he worked.

He was for more than 9 years Technology Director at GOL Linhas Aereas Inteligentes S/A and General Director of GOLLabs, innovation lab focused on the airline industry. He was also Director of Technology at Webjet Linhas Aéreas, DASA, CVC, and President of the Deliberative Council of the Brazilian eBusiness Association, between 2015 and 2016. He has also worked as a technology consultant for Hospital Sírio Libanês, GJP Hotéis Exclusivos, MOVIDA Aluguel de Carros, JSL SA and Grupo COMPORTE.

He holds patents for technological solutions aimed at reducing operational costs and improving the airline customer experience, and has been awarded more than 36 prizes issued by the largest entities in the Brazilian IT market during his career.