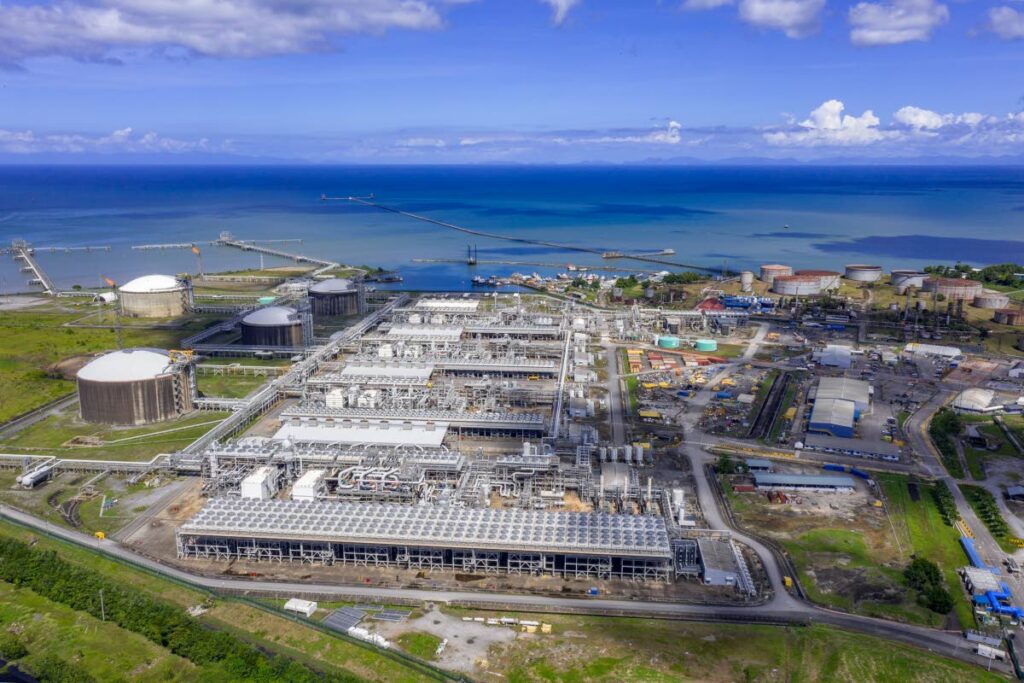 (Trinidad and Tobago Newsday, 4.Aug.2022) — Atlantic LNG joined the International Association of Oil and Gas Producers (IOGP), making it the world’s first large-scale LNG producer to join the association in its history.

In a release sent to the media on Wednesday, Atlantic LNG said its membership in the association will give it the opportunity to combine its 23 years of experience and expertise with the global knowledge of the IOGP to continue driving Atlantic’s performance.

“This membership is directly aligned to our wider strategic roadmap and will help us continue achieving the operational requirements brought about by increasing global demand for cleaner energy sources,” said Atlantic’s CEO Ron Addams.

The IOGP was established in 1974 to advance the views of the global upstream oil and gas industry. It also speaks on the global industry’s behalf to international regulators and legislative bodies. Its members which includes BHP, Chevron, Exxon Mobil and Woodside, accounts for 40 per cent of the world’s oil and gas production.