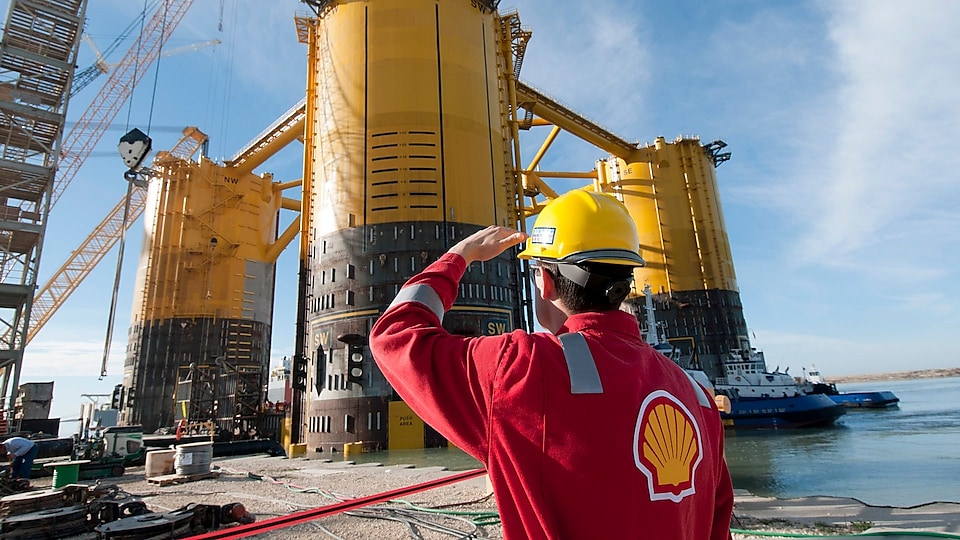 (Shell USA, 25.Jul.2022) — Shell USA, Inc. and Shell Midstream Partners, L.P. (NYSE: SHLX) (“SHLX”) announced they have executed a definitive agreement and plan of merger pursuant to which Shell USA will acquire all of the common units representing limited partner interests in SHLX held by the public at $15.85 per Public Common Unit in cash for a total value of approximately $1.96bn. A subsidiary of Shell USA currently owns 269,457,304 SHLX common units, or approximately 68.5% of SHLX common units.

SHLX’s assets include interests in entities that own crude oil and refined products pipelines and terminals that serve as key infrastructure to transport onshore and offshore crude oil production to U.S. Gulf Coast and Midwest refining markets and deliver refined products from those markets to major demand centers, as well as storage tanks and financing receivables that are secured by pipelines, storage tanks, docks, truck and rail racks and other infrastructure used to stage and transport intermediate and finished products. Its assets also include interests in entities that own natural gas and refinery gas pipelines that transport offshore natural gas to market hubs and deliver refinery gas from refineries and plants to chemical sites along the U.S. Gulf Coast.

In line with the International Accounting Standard (IAS) 7:17, for Shell this Transaction will be reflected as an outflow of cash of financing activities (CFFF). Should this full Transaction complete, the net debt of Shell will increase by up to the value of the Transaction, all else being equal.