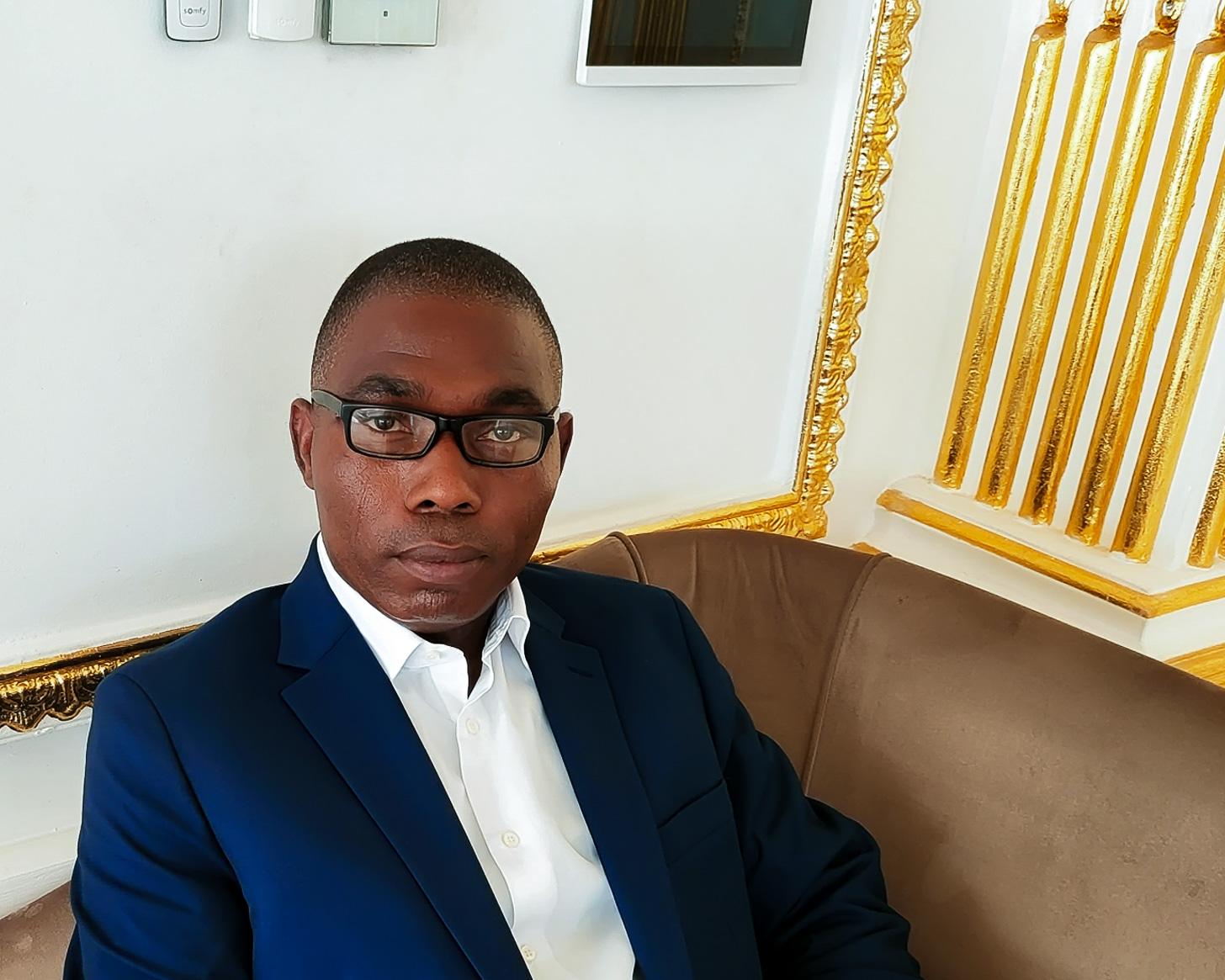 (Adewole Adebayo, 28.Jun.2022) — Prince Adebayo, who recently won the Social Democratic Party (SDP)‘s nomination for president, is visiting the US by invitation to attend a stakeholder meeting with the US Commission for International Religious Freedom. He will also be meeting with ambassadors, State Department officials, university officials, and the National Black Chamber of Commerce, among others. He is also scheduled to attend a national Presidential Prayer Breakfast committee luncheon in Arlington.

“The United States is an important ally to my country,” Adebayo said upon arriving to Washington, DC. “It is an honor to have this chance to make my case to the American people and seek ways to further build on our international relationship.”

Adebayo’s presidential candidature has ruffled feathers in the old political order and has become a great excitement of hope in young Nigerians home and abroad. Adebayo’s political party, the Social Democratic Party, won the freest and fairest presidential election since democracy icon MKO Abiola won in 1993.

Adebayo’s campaign has been met with hope and optimism by voters, as exemplified by Adebayo’s wide-margin victory in the race for the SDP nomination and significant positive coverage by Nigerian media.

The US and Nigeria share close bonds with Nigeria counted as one of the US’s most important partners in Africa. The US is a principal foreign investor in Nigeria and two-way trade in goods and services typically exceeds $10bn. Additionally, over a million Nigerians and Nigerian-Americans live, study, and work in the US.

“We have much to learn from each other and I am determined that, under an Adebayo presidency, we in Abuja will work with Washington for heightened mutual benefit,” Adebayo said.

Adebayo’s own relationship with the US is extensive having studied law in the US and now licensed to practice in California, New York and has been involved extensively in litigation and arbitration cases in Australia, UK, Singapore, and other jurisdictions. He is currently Chairman of US-based Blueprint Global Group and Board Advisor to the National Black Chamber of Commerce.

Adebayo is also the Chairman of Sai Phytochemicals which produces drugs for treatment of sickle cell anemia in India and Nigeria. As the Chairman of Africa Dialogue Mission, Adebayo was appointed by the United Nations as commissioner on the Truth and Reconciliation Commission for Liberia in 2006. He later founded KAFTAN TV which provides news to over 6 million homes in 20 countries and for which he was awarded Best Media Proprietor of the Year by the Nigerian Union of Journalists. He has sponsored the education of thousands of youths from all over Nigeria and Africa.