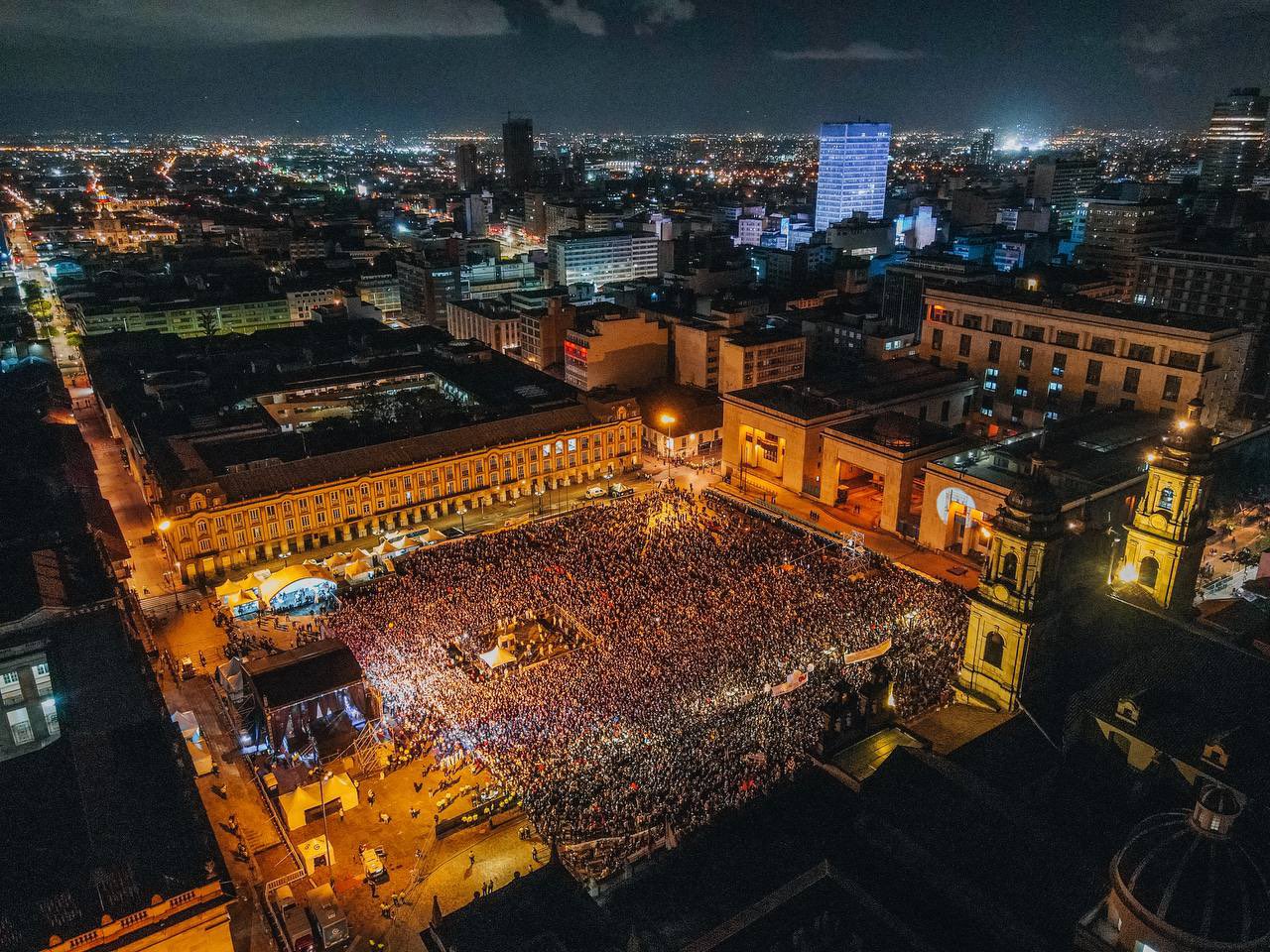 (Energy Analytics Institute, 27.May.2022) — Energy and political briefs including Colombians going to the polls to elect their next president; OFAC extending Chevron Corporation‘s license to remain in Venezuela; and failures impacting the Venezuela’s National Electric System that would require ~$10bn to fix.

— Colombians will vote on 29 May 2022 in the first round of elections to select their next president. Candidates favored to move into the presidential runoff stage incl. Gustavo Petro and his running mate Francia Márquez Mina representing the Pacto Histórico party as well as Federico Gutiérrez and his running mate Rodrigo Lara representing the Equipo por Colombia party.

— Chevron Corp. issued a general stmt following the OFAC announcement regarding its ops in the OPEC country: “We continue to conduct our business in compliance with the current License framework provided by the U.S. Office of Foreign Assets Control (OFAC),” the co. said in an official stmt emailed to Energy Analytics Institute (EAI). “We are a constructive presence in Venezuela, where we have investments and a large workforce who are dependent on our presence. We remain committed to the safety and wellbeing of our employees and their families, the integrity of our joint venture assets, and the company’s social and humanitarian programs during these challenging times,” Chevron concluded.

— Failures impacting Venezuela’s National Electric System require ~$10bn to fix, media outlet El Carabobeño reported 27 May 2022, citing Aixa López, the president of the Committee of People Affected by the Blackouts. The states most affected are Zulia, Táchira, Miranda, Carabobo and Trujillo, López said while warning that not addressing the problems now would just translate into “higher repair costs.”