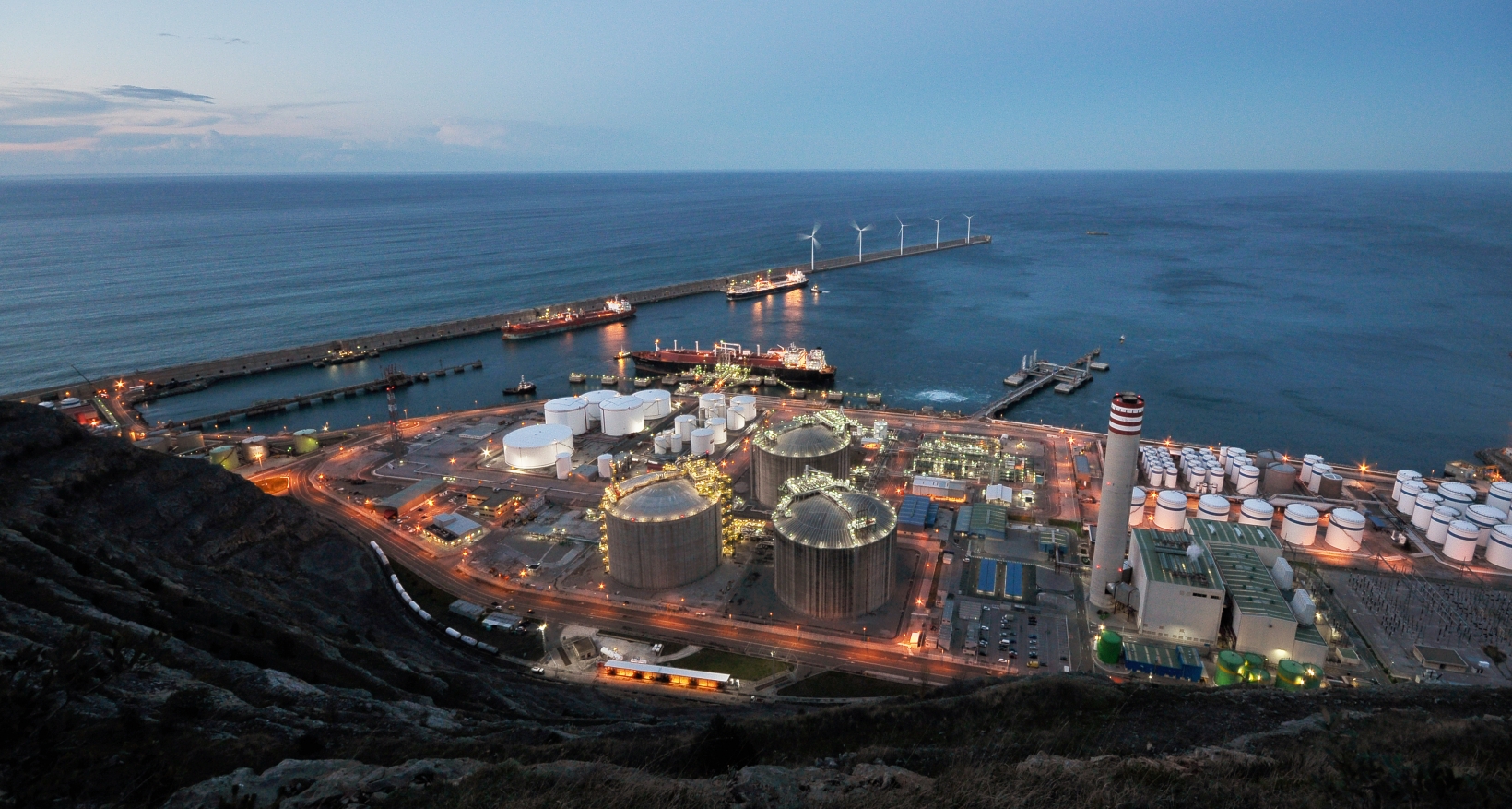 (WoodMac, 16.May.2022) — Demand for long-term LNG contracts continues to gain momentum this year as large volumes have been signed and prices for oil-linked deals under negotiation are rising, according to a recently published LNG contract trends report by Wood Mackenzie, a Verisk business (Nasdaq:VRSK).

Wood Mackenzie principal analyst Daniel Toleman said: “The Russian invasion of Ukraine has had a dramatic impact on long-term LNG contracts. Many traditional LNG buyers will neither procure spot gas or LNG nor renew or sign additional LNG contracts with Russian sellers. Spot prices have also been high and volatile, pushing many buyers towards long-term contracts. Additionally, some buyers are returning to long-term contracting on behalf of governments to protect national energy security.”

The result is rising prices for long-term oil-linked contracts under negotiation. Between 2020 and early 2021, long-term oil-linked contract prices fell into the 10% range, levels not seen in the last 10 years. This was driven by Qatar opting for a market share strategy, other sellers having long uncontracted positions and Japanese legacy buyers being out of the market for long-term volumes.

Toleman said: “The Russian invasion of Ukraine has pushed prices higher. Middle East sellers are now asking for deals above 12%. These deals have limited flexibility, seasonality and are fixed to a market so the slope of a ‘normal’ contract is higher, between 12.5% and 14.0%.

“There has been news about sellers wanting 16% or 17% for 10 years, but we have not been able to substantiate this. Short-term deals can attract these rates. We believe that sellers can get 16% slopes for two- or three- year deals with volumes ending before the end of 2024. The range is slightly lower at 14-15% for four- or five-year deals with volumes that end in 2026.

“That said, prices vary greatly based on the terms, tenure and start date of new deals. The market remains bifurcated with contracts starting before or after 2026, attracting premiums or discounts to this range, respectively.”

Chinese buyers continue to dominate the market signing more than 8 mmpta of new LNG sale and purchase agreements this year. Most new contracts are from US supply as operators move projects forward. All these contracts are linked to North American prices.

Chinese buyers have also continued their strategy of procuring low-priced LNG. In 2020 and early 2021, they targeted oil-linked Qatar volumes. Since mid 2021, Chinese buyers have targeted Henry Hub deals with liquefaction tariffs below US$2 per million British thermal unit (mmbtu).

The only non-Chinese deal with an end-user was an important one. It was the first Europe LNG deal since the start of Russia’s invasion of Ukraine. Engie signed up to 1.75 mmtpa for 15 years from NextDecade’s Rio Grande project, a development that will use carbon capture and storage to reduce its emission intensity.

Toleman said: “Recent brownfield Henry Hub-linked deals are rumoured to have liquefaction tolling fees below US$2/mmbtu. This follows deals signed last year in a similar range. We expect higher capacity fees for Henry Hub-linked deals under negotiation. This is reflective of two trends. First, more advanced projects capable of delivering LNG in the 2025/26 timeframe will attract premiums. Second, rising raw material, labour and EPC costs are all driving up the cost of delivering projects on the US Gulf Coast, in turn resulting in higher capacity fees.”