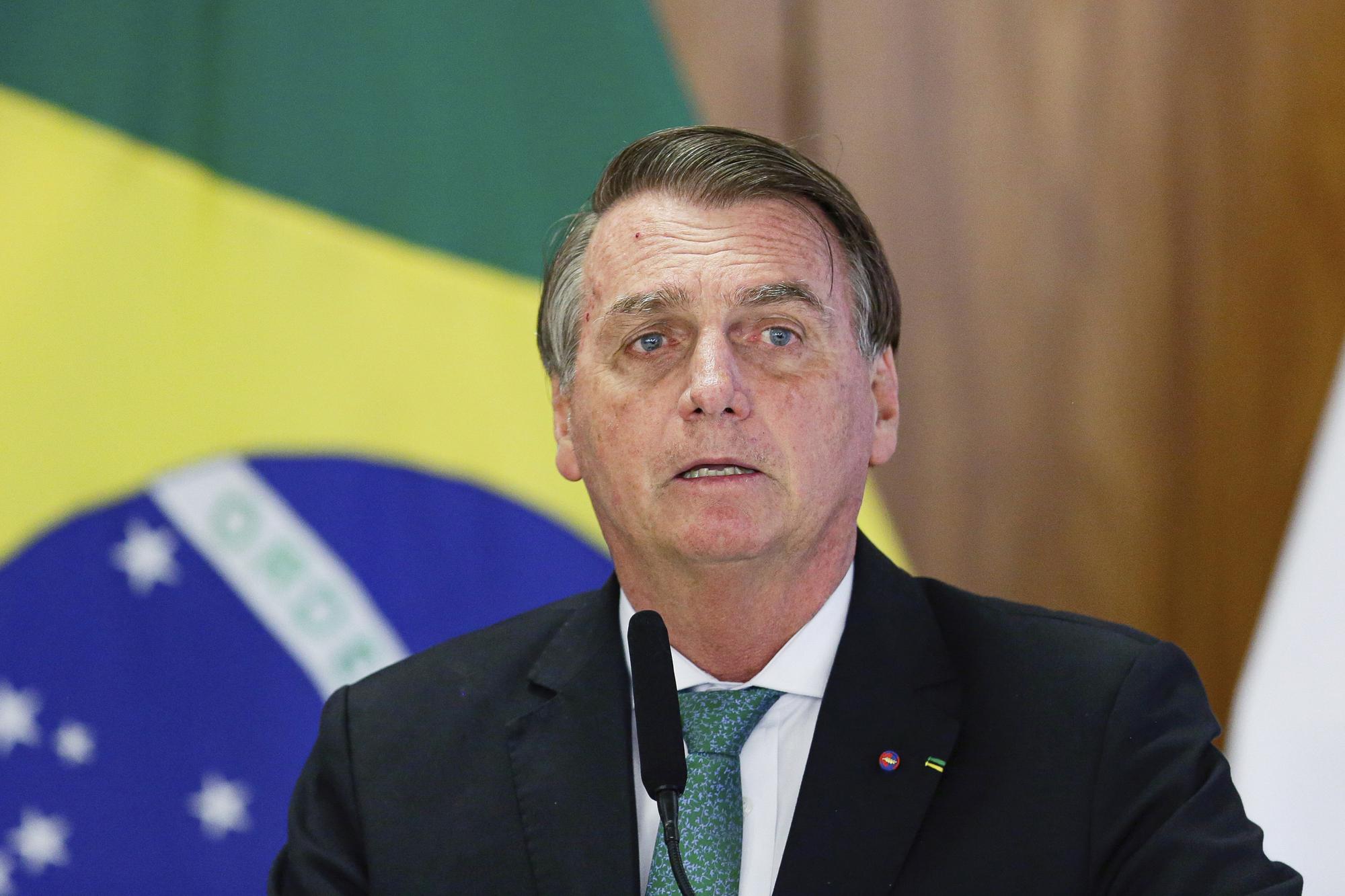 (Reuters, 16.May.2022) — Brazilian President Jair Bolsonaro suggested on Monday he may tinker with state-run company Petrobras‘ profit policy, cutting the percentage distributed to shareholders, as he looks to curb fuel price hikes ahead of the country’s October elections.

In a speech during an event in Sao Paulo, Bolsonaro said that all the oil companies in the world have reduced their profit margins during this economic crisis, except for Petrobras.

Earlier, the president said “there is more to come on the oil issue” and the government is “looking for alternatives.”

“We will certainly get involved with Petrobras on these issues as well. It is not possible for an oil company to have a 30% profit while the others have at most 15%,” he said.

Last week, Bolsonaro fired the then Minister of Mines and Energy, Bento Albuquerque, and replaced him with high-ranking Economy Ministry official Adolfo Sachsida in another sign of political turmoil over fuel-price hikes by Petrobras.

A few days earlier, during his weekly live broadcast, Bolsonaro had urged the company not to raise fuel prices again and compared its profits to a “rape” of the country.