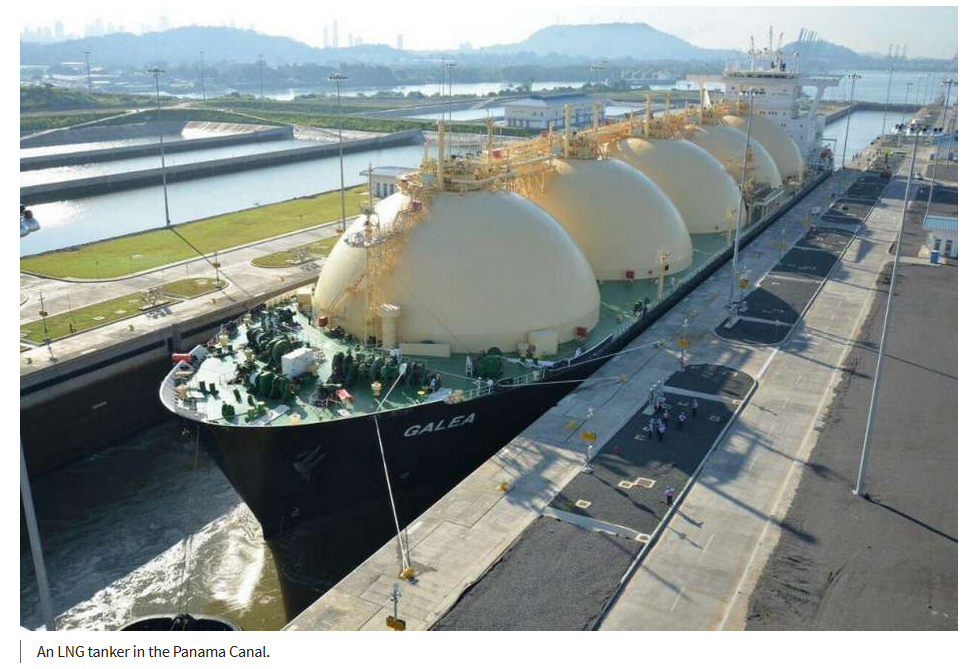 By the end of 2022, once the new Calcasieu Pass LNG export facility is placed in service, the United States will have more LNG export capacity than any other country in the world. We expect that relatively high LNG demand in Asia and Europe will support continued U.S. LNG exports.

U.S. exports by pipeline also increased in 2021 as Mexico continued to expand its domestic pipeline network. The increase in flows via Sur de Texas-Tuxpan Pipeline and the Trans-Pecos Pipeline (part of the Wahalajara system) allowed more natural gas to flow to the Mérida markets in the Yucatán Peninsula and to power plants in the Mexico City and Guadalahara regions in central and west-central Mexico.

We expect U.S. natural gas imports to decrease by 0.5 Bcf/d in 2022 and by 0.2 Bcf/d in 2023 because natural gas production from the Appalachia region will likely continue to displace imports from Canada in the midwestern states. We expect LNG imports, primarily into New England in the winter months, to remain essentially unchanged in the next two years.