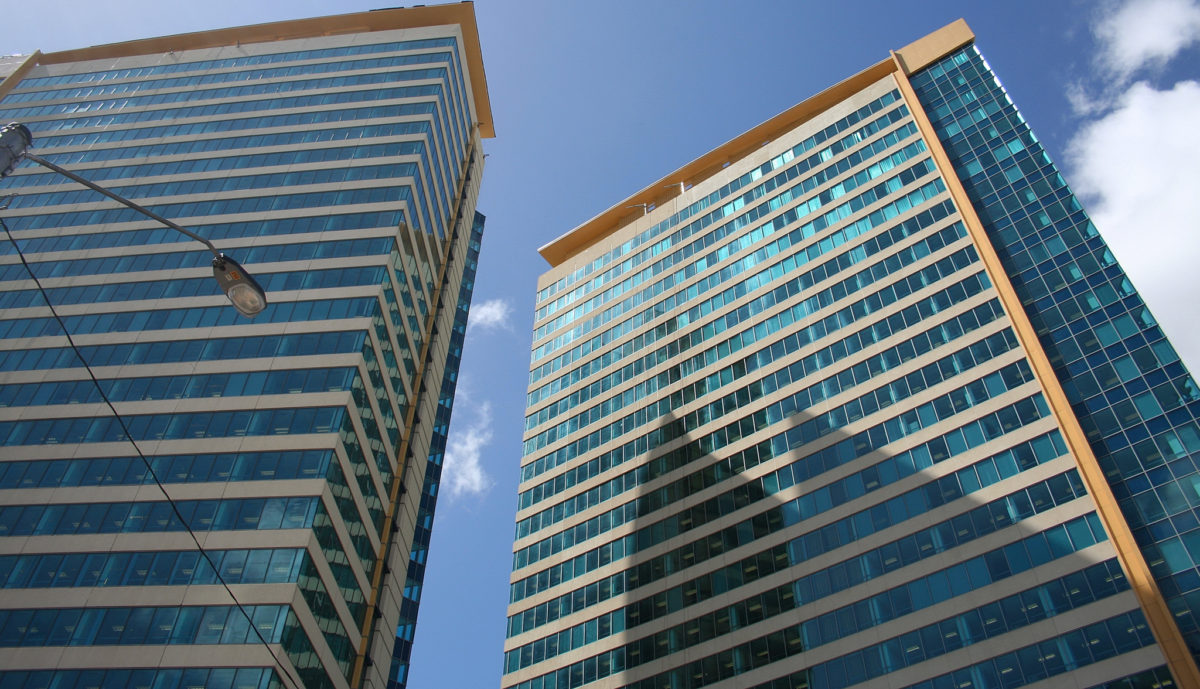 “We are pleased to have reached agreement … on terms to enable the development of the Manatee area,” Shell told Argus today. “We look forward to signing the PSC in the coming weeks.”

The field is part of the 10 Tcf Loran-Manatee deposit that straddles Trinidad’s maritime border with Venezuela.

Production from Manatee “could start as early as 2025, but this depends on the speed at which the parties can install infrastructure,” the energy ministry told Argus today.

Output is projected to start at 300mn cf/d, rising to 700mn cf/d, the ministry said.

“The Manatee development presents a significant medium-term opportunity for the local energy sector to bolster gas supply to both domestic and LNG export markets,” Shell said.

The Manatee deal highlights Trinidad’s go-it-alone approach after years of flirting with gas-rich Venezuela next door.

The negotiations for the Manatee PSC started in February 2020 after efforts by Trinidad and Venezuela to jointly develop the cross-border deposit ran aground in 2018, in part because of disagreement over the gas price. The following year, the US imposed oil sanctions on Venezuela, sinking the joint initiative altogether.

US sanctions on Venezuela scuttled a separate project under which Trinidad was negotiating to buy gas from Venezuela’s offshore Dragon field. Venezuela’s state-owned PdV, Trinidadian state-owned gas company NGC and Shell struck a preliminary deal in 2017 to develop gas from Dragon. An initial 150mn cf/d of gas would have been transported through a planned flowline to Shell’s Hibiscus platform off Trinidad and distributed by NGC.

The deal collapsed in 2018 and “there is little to suggest it will be taken forward,” the ministry said.