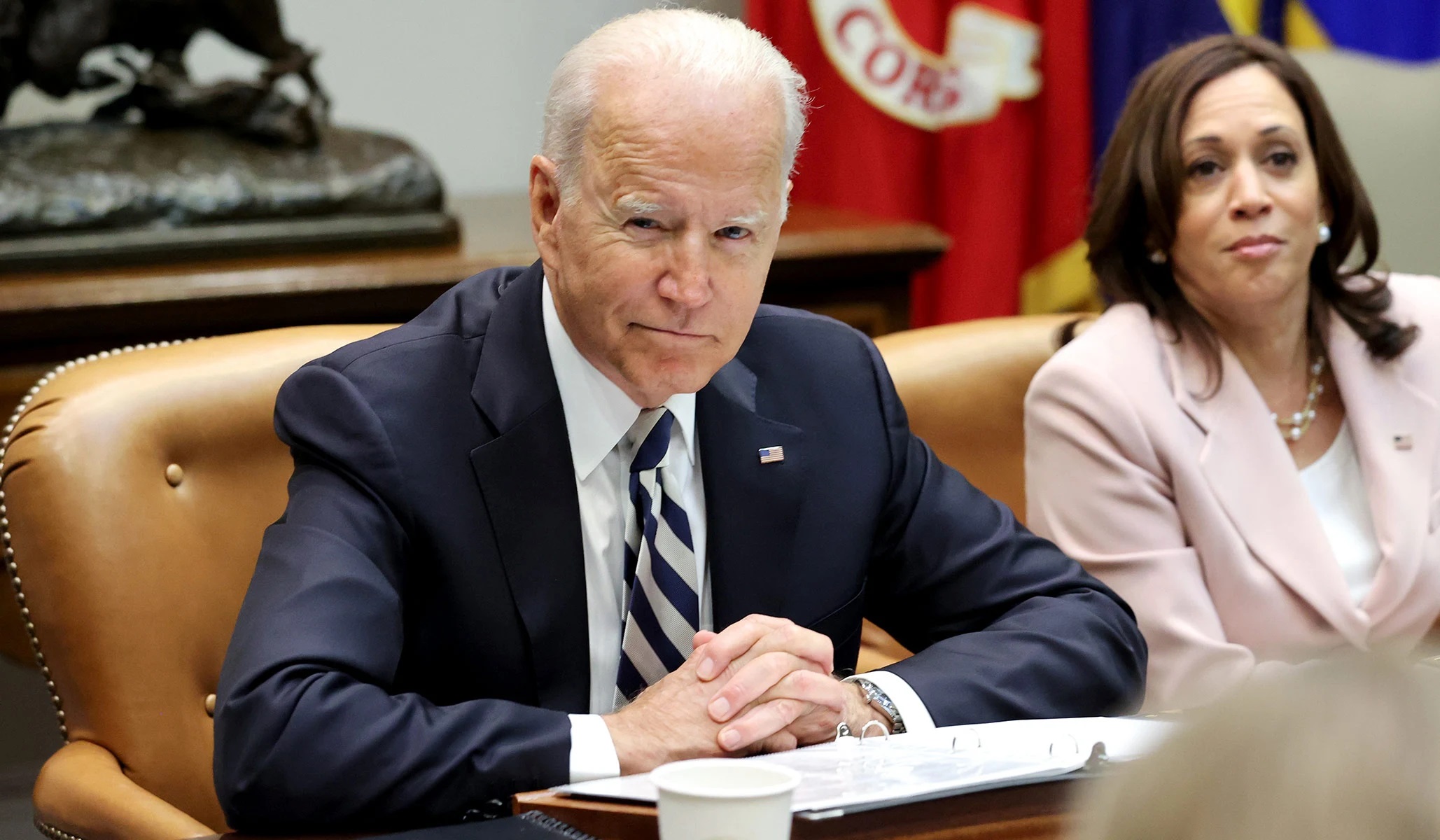 (New York Times, 6.Oct.2021) — When President Donald Trump in 2020 signed a trade deal with China after years of escalatory tariffs, then-presidential candidate Joe Biden blasted the agreement. ‘China is the big winner of Trump’s “phase-one” trade deal with Beijing,’ Biden said after the agreement was finalized.

Yet despite Biden’s past comments about the accord, not to mention the tariffs that set the stage for the deal, the White House isn’t fully breaking with the pact. While US trade representative Katherine Tai remarked this week that some exceptions may apply for corporations suffering from supply chain issues, the tariffs on $350 billion worth of Chinese goods will remain in effect for the foreseeable future. This is a far cry from the days of 2019, when Biden was faulting those very same tariffs for increasing costs to the American consumer.

This isn’t the first time President Biden has hewed closer to the previous administration than many would have anticipated. Indeed, on some issues of notable importance, Biden’s foreign policy looks a lot like Trump’s foreign policy.

Take Iran, for instance. During the campaign, Biden correctly eviscerated Trump’s decision to withdraw the United States from the nuclear deal and reimpose comprehensive economic sanctions on the Iranian economy. He objected to the move because the maximum pressure strategy has proven about as smart as shooting one’s foot with a shotgun. While the Iranians lost out on tens of billions of dollars in oil revenue and saw traditional customers scurry away from their market, the pressure tactics simply made the Iran nuclear problem worse.

Iran didn’t bow down to US demands as the Mike Pompeos and John Boltons of the world had confidently assumed. They chose instead to install faster centrifuges, frustrate the monitoring powers of international nuclear inspectors, and increase their stockpile of enriched uranium by a factor of 10. Iranian foreign policy also became noticeably more aggressive, with cargo ships in the Persian Gulf damaged by mines, vessels captured by Iranian commandos, missiles fired at Saudi oil infrastructure, and Iranian-backed Shia militias in Iraq taking aim at US soldiers with rockets and drones.

Trump’s maximum pressure strategy, however, is still in effect. While the US is negotiating with Tehran in an attempt to orchestrate a mutual return to the nuclear deal (or at least was negotiating with Iran until Ebrahim Raisi was elected in June), not a single Trump-era sanction has been lifted. Transactions with the manufacturing, banking, energy, mineral, automobile, and construction sectors within Iran are still prohibited, and any country that seeks to dabble in these areas is liable to incur stiff penalties — including being locked out of the American financial system.

Or consider Venezuela, another target of the Trump administration’s maximum pressure campaign. Between 2018 and 2020, President Trump imposed a series of ever stronger economic restrictions on the Venezuelan economy for the purpose of pressuring strongman Nicolás Maduro to step aside. Those sanctions included everything from blocking Venezuelan government assets within American jurisdiction to penalizing any entity that shipped, purchased, imported, or did business with the Venezuelan oil and gold industries. In 2019, Trump all but declared Maduro persona non-grata, bestowing the role of Venezuela’s legitimate representative onto Juan Guaidó, the head of the National Assembly.

Like the maximum pressure campaign against Iran, though, the maximum pressure campaign against Venezuela was a huge, heaping pile of failure. Maduro is firmly entrenched in Caracas, while the Venezuelan opposition is divided and listless. Despite these failures, the Biden administration has chosen to implement precisely the same strategy. The only exception to the rule has been the White House’s loosening of restrictions on cooking gas to Venezuela this past spring, a relatively modest concession on behalf of a suffering Venezuelan population. Everything else, including the prohibition of gasoline imports into Venezuela, remains in effect.

Ditto on Syria. In January 2021, Biden inherited a Trump-era Syrian policy that can charitably be described as messy inertia. When Trump vacated the White House, approximately 1,000 American troops were in Syria, where they were acting as security guards for Syria’s small oil fields in the east. An expansive economic sanctions regime was in place against the Syrian government, one so strong that it prevented countries in the region from participating in Syria’s post-war reconstruction.

Nearly 10 months into Biden’s term, absolutely nothing has changed. Close to 1,000 US forces remain stationed in Eastern Syria. The stringent sanctions regime enacted under Trump is still being enforced. And the pie-in-the-sky, fairytale dreamworld objective guiding US policy — the establishment of a mutually agreed-upon interim authority on the road to free, open, and honest democratic elections — is as alive today as it was a year ago.