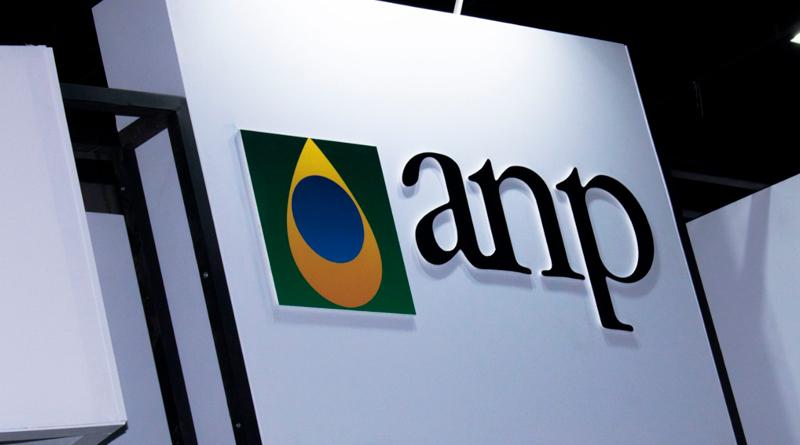 (Argus, 27.Sep.2021) — Tensions are mounting in Brazil’s natural gas industry among players eager to maintain their positions or broaden their stakes as the country’s gas market prepares to open up in January.

Disputes in the new Brazilian gas sector are on the rise and may well end up in the courts, risking a delay of the planned market unbundling. The gas market’s opening — created in a pact bringing together all parties to debate and reach common ground in governmental programs that started in 2017 as “Gás para Crescer” — may be tested.

Among gas sector attorneys, the decision was considered “reasonable” and ANP was commended.

Sao Paulo with its decree had attempted to regulate a proposed gas transportation pipeline by defining it as a distribution pipeline, allowing it to be funded by captive gas consumers. The move could have created a regional gas market in Sao Paulo, with its own rules, cut off from competitors in the newly open market.

Brazil’s oil and gas institute, the sector’s biggest advocacy group in the country, also commended the ANP decision. “It strengthens the market opening process and competition,” it said.

The so-called new gas law aims to boost competition and efficiency and lower costs, while prohibiting state-controlled Petrobras from buying gas directly at the wellhead beginning in January and reducing its dominance in the pipeline and refinery segments.

Petrobras’ planned sale of gas distribution subsidiary Gaspetro to Compass Gas is another sticking point for the gas industry. The sale, under review by competition watchdog CADE, upsets part of the sector that perceives the move as a step towards vertical integration of the biggest gas market in the country, Sao Paulo. Critics say the deal would also turn Compass into a superpower in the industry by expanding into the piped gas distribution business in the 19 states where Gaspetro is partnered with local governments. The process may be delayed and could potentially get tied up in court battles.

Another point of friction in the gas market is the approaching end of a 20-year concession for Comgás in the Sao Paulo piped gas market. The operating agreement ends in six years and the state government is in talks with the company about investments it would make under a proposed renewal. However, the gas industry is opposed, with 23 groups representing gas producers, consumers and distributors issuing a statement against the concession’s renewal.

In a public hearing about the case at the Sao Paulo state legislature on 17 September, more than 16 speakers were called to present their views about renewing the Comgás concession, with the majority against it. However, supporters of the plan told Argus they requested to speak but were not selected to appear.

The concentrated Brazilian utilities sector suffers high rates of litigation, specially when regulators fail to intervene. The same culture may be starting to spread to the natural gas market and would put it to a test.

The process by which the the new gas market was created — through discussions with the government, the regulator and the industry — was intended to bring more legal and commercial security, and so decrease the number of disputes taken to court, said attorney Mauro Destri, infrastructure and capital projects director for oil and gas at Alvarez and Marsal. But some disputes take longer to settle than expected, causing some dissatisfaction, he said.

“A lot of doubts may arise” in the gas market, Destri said. “However, we never had such a propitious climate in the sector, such a big convergence of the many players involved.”

It is common for Brazil’s regulated sectors to undergo periods of elevated litigation, such as after former president Dilma Rousseff in 2012 changed power tariffs, triggering litigation that is still pending resolution.

Destri warned against the gas industry embarking on a similar period of serial court challenges as the market opens.

“The players in this process should understand that this is detrimental to all players orbiting the new gas market,” he said.

“Are the doubts fair? Go ahead and make your challenges in court,” he said. “Are they not? Then please, do not disturb. Simple as that”.