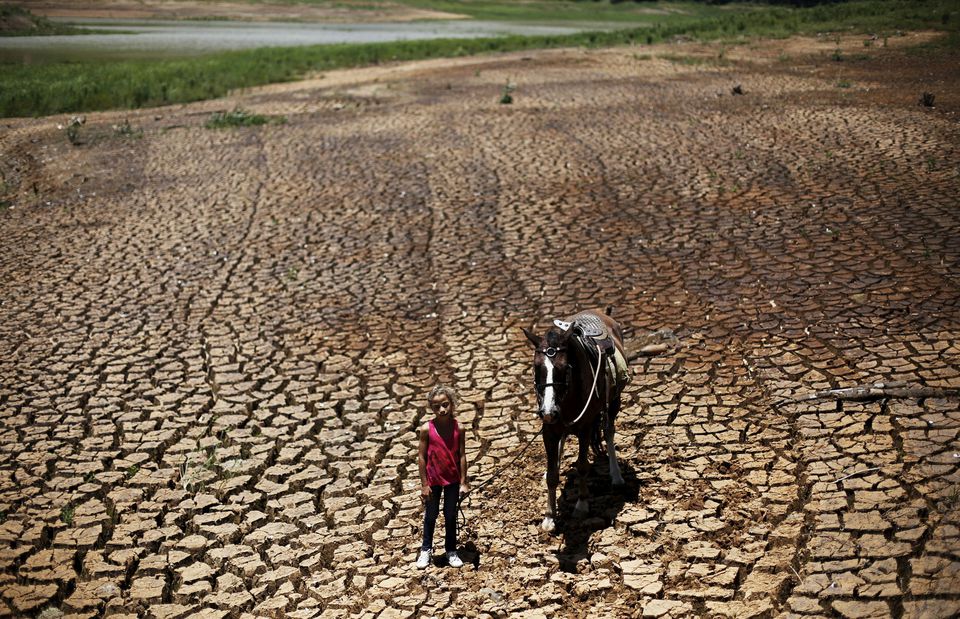 (Reuters, 1.Sep.2021) — Brazilian Vice President Hamilton Mourao said on Wednesday a severe drought could lead to energy rationing in Brazil, contradicting other officials who have said that such a step would not be necessary.

Brazil, one of the world’s agricultural superpowers, is suffering from one of its worst droughts in a century. The lack of rainfall has emptied hydroelectric reservoirs, fanned inflation and hurt farmers. The government has given incentives to use less energy but says rationing is not expected.

“There may have to be some rationing,” Mourao told reporters in Brasilia, although he said the government had taken necessary measures to prevent blackouts.

Brazil’s Mines and Energy Minister Bento Albuquerque on Tuesday said the country’s energy crisis was worse than previously thought. In a televised national address, Albuquerque said Brazil had lost hydropower output equal to the energy consumed by the city of Rio de Janeiro, Brazil’s second largest, in five months. Separately on Tuesday, the ministry announced it would once again raise energy prices, with affected consumers paying on average 6.78% more for electricity starting on Sept. 1.