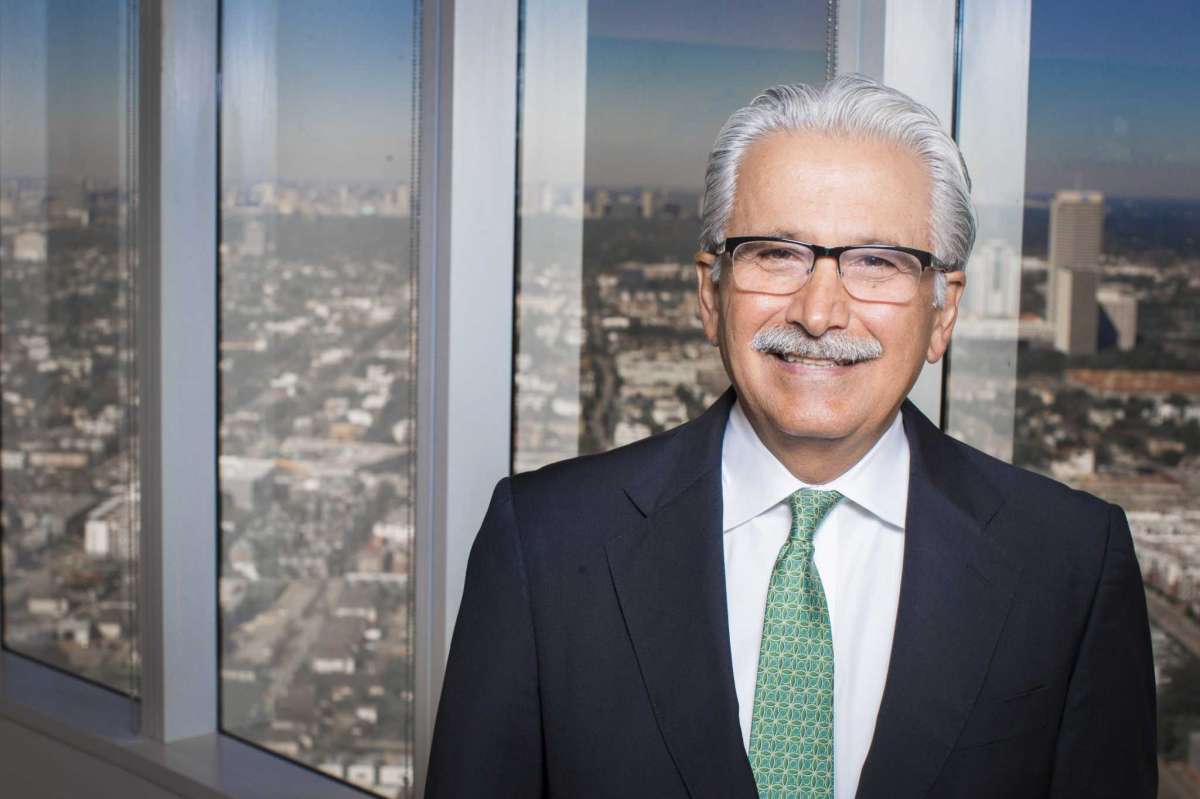 (Energy Analytics Institute, 1.Sep.2021) — Venezuela, home to the world’s largest oil reserves, still has an opportunity to capitalize on producing oil amid the energy transition, Ali Moshiri, head of Amos Global Energy tells Energy Analytics Institute (EAI). “Investment is going to go where the lowest cost is and Venezuela has that opportunity to capture on that,” Moshiri says.

What follows are excerpts from the interview with Moshiri, who was previously the head of Chevron Africa and Latin America before forming Houston-based Amos, focused on the acquisition and development of international upstream assets, in 2017.

ENERGY ANALYTICS INSTITUTE: Can Venezuela boost oil production and capitalize on continued energy demand for fossil fuels amid the energy transition and a global decarbonization push?

ALI MOSHIRI: They [Venezuela] do have an opportunity to capitalize on it. Therefore, as usual I’m very optimistic about it. The global energy transition to get to zero emissions is a reality. But whether we’re going to get to zero emissions, I really doubt it by 2050. But, this is a good target. I think [limiting global warming below] 1.5 degrees Celsius by 2050 is possible, but nonetheless even if we get there I think the energy mix will still include petroleum, no matter how you look at it.

Venezuela is in the right position. Venezuela has got everything. I think a new Venezuelan energy sector should look at what it will have: upstream (they have variety of oil: heavy and light oil), midstream, downstream, they have hydro and gods knows they have wind and sun. But, we believe they can’t meet their electricity demand just by hydro, wind and solar.

The EIA said in a paper that even if we achieve maintaining the rise in temperatures to 1.5 degree Celsius by 2050, the majority of the petroleum products will go towards petrochemical and jet fuel. And if you look at it, Venezuela’s types of crudes, I think they can capitalize on it. And my view is Venezuela has been lagging. They should take about 10% of the market share of OPEC and I think with increased production they would be able to do that. Today’s production decline is simply due to the heavy US sanctions. Investment has dried up because of the sanctions. When we consider the approach to the Faja projects and if you reactivate the region and think differently than you did 20 years ago, not building upgraders or trying to reduce the footprint, you can get to the 2 million barrels per day of production just in the Faja projects. So I’m very upbeat about Venezuela and I try to encourage [the government] to not let the headlines bring them disappointment or the assumption that change is very rapid. Change is going to be very slow.

If three waves of investments come to Venezuela, they can improve the gross domestic product (GDP) by a factor of three if they bring production to 1.2 million b/d, which we think they can do it within the two to three years. In the second wave they can increase production to 2.5 million b/d and the GDP goes to $166bn, five times bigger than it is today, which is $37bn. And I think foreign investment you’re looking at is somewhere around $60bn to get it to that point. A third wave could then follow.

EAI: Do the production and GDP estimates assume US sanctions are completely pulled back?

The economy of the Venezuela is going to start with the oil sector, no doubt about it, and Venezuela really doesn’t need a handout from the International Monetary Fund (IMF) or World Bank, it needs support from them, but they are not going to need a hand out. I think Venezuela needs to capitalize on the private sector and publicly traded companies, which can help it to build production and be able to get the economy going.

EAI: Do your estimates assume Nicolas Maduro remains in power?

MOSHIRI: Our assumptions don’t take into consideration the politics. We are saying that if the sanctions on PDVSA are lifted that will allow private and public capital to move into Venezuela and it would be transformed into the new energy mix because there would be energy mix demand in the future and Venezuela is a great shape. Venezuela can export electricity, gas, and other less carbon-based products to countries like Aruba, Colombia on the gas side and so forth. Therefore, I really do believe that at the moment our focus is really how to build the economy of the Venezuela through the oil sector.

It’s very highly possibility that within this decade, if our program is outlined, Venezuela would be one of the countries with the strongest economic growth in Latin America. Our GDP estimate of $166bn assumes a $50 per barrel oil price and an estimated royalty of 2% that would go into what we would call a Green Fund.

MOSHIRI: With the new technology you don’t need to build more upgraders. The demand for the heavy and medium oil is going to continue to grow and I think the upgraders can be converted and the new projects can create synthetic oil.

There is technology that would be able to convert the heavy oil without generating any pet coke, which is byproduct that is really nasty, into the synthetic oil. Refineries want to have the product and would like to have supply that can generate multiple products, not just only one or two products and Venezuela is in great shape. But, we believe in generally if the plan works out the way that we laid out the entire country’s electricity capacity, with some exports, can be achieved through 100% green energy.

EAI: Total and Equinor recently exited their Faja projects and will retain only interest in gas projects in Venezuela. Do you think they would return to invest in the Faja if the chance permitted?

MOSHIRI: You know it’s irrelevant who is coming back. We have tested the market, created, and structured a $1bn fund for the energy sector in Venezuela with about $100mn of that going towards green energy. We do see appetite in the private sector for investment in Venezuela. Therefore, I’m not too concerned about some of the players leaving Venezuela because I think there are a lot [of companies] who would be standing by to enter Venezuela because of the resources and opportunity that they have.

EAI: Officials from Guyana and Suriname are saying they have to develop their resources despite the energy transition and climate crisis as they need oil revenues to enrich they citizens, swell their economies and GDP and then use those resources to fund their decarbonization push. Does the same logic really apply to Venezuela?

MOSHIRI: The difference between Venezuela, Guyana, and Suriname is that Venezuela already has the infrastructure. Venezuela doesn’t need to have significant investment. The break even cost in Venezuela is between $20-$25 per barrel. Guyana is deepwater and around $35 and we are ready once sanctions are lifted to acquire assets if we were allowed to do that. Therefore, if you look at this, some of these resources would not be developed, but some of the resources will be accelerated.  With the exception of Saudi Arabia and Iraq, Venezuela is the third country that has the lowest cost of development. Investment is going to go where the lowest cost is and Venezuela has that opportunity to capture on that.