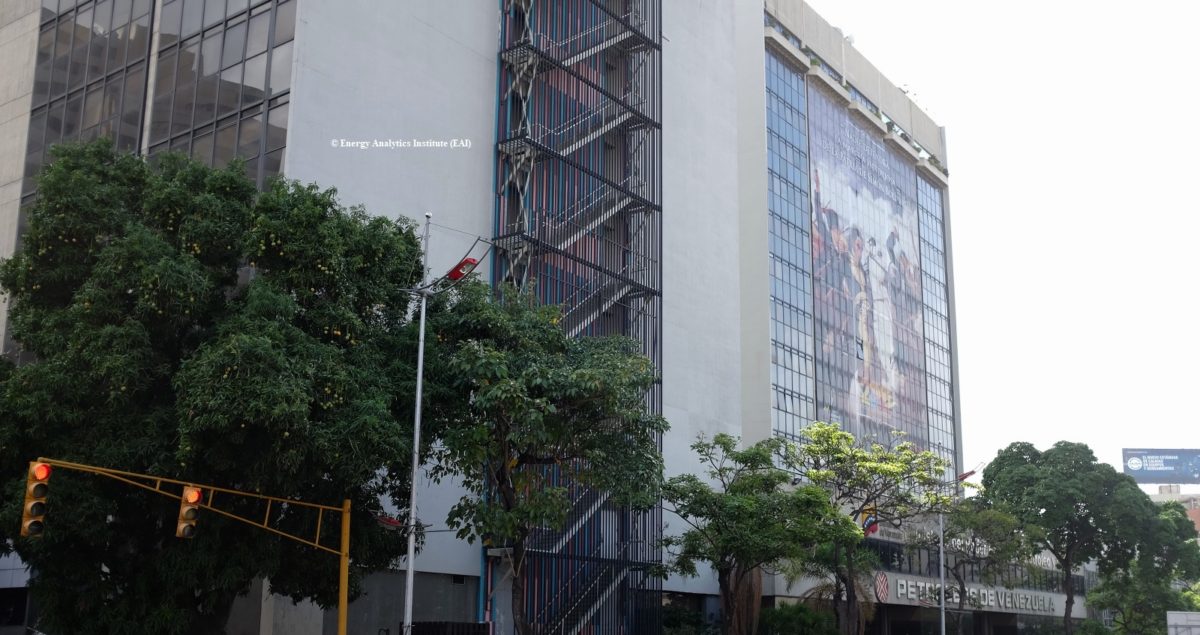 (Reuters, 19.Aug.2021) — Venezuelan state oil company PDVSA has given up its 49% stake in a Dominican refinery as part of a swap for some of its defaulted bonds, the Dominican Republic’s finance ministry and Venezuela’s oil minister said in statements on Thursday.

The transaction represents a small breakthrough between the company and its creditors as U.S. sanctions, aimed at ousting Venezuelan President Nicolas Maduro, complicate efforts to restructure billions of dollars in debt that PDVSA and the government have defaulted on amidst an economic collapse.

As part of the deal, PDVSA subsidiary PDV Caribe S.A. first swapped its shares in the 34,000 barrel-per-day (bpd) Refidomsa refinery for bonds held by a company named PATSA Ltd, a unit of Dominican cocoa company Grupo Rizek, which the finance ministry described as a “facilitator” of the transaction.

That was far below the $135 million PDVSA paid for the minority stake in Refidomsa in 2010 as part of the late former Venezuelan President Hugo Chavez’ efforts at boosting the OPEC member’s influence in the Caribbean through petrodiplomacy. PDVSA has neither sent crude to the refinery, nor received refined products from the plant, for several years.

Venezuelan oil minister Tareck El Aissami said in a statement posted to Twitter that Venezuela and PDVSA reduced its outstanding debt as a result of the deal, without providing details.

“This transaction demonstrates the firm commitment of the Bolivarian Republic of Venezuela and PDVSA to comply with their contractual obligations, despite the criminal external restrictions,” the statement said, referring to U.S. sanctions on the company.

The Dominican Republic’s finance ministry said the sanctions had complicated Refidomsa’s ability to get credit and invest in expansion projects. It said it informed the U.S. government of the deal and that Washington did not object.

The United States under President Donald Trump imposed sanctions on PDVSA in 2019 to cut off cash flow to Maduro, who it labels a dictator and accuses of corruption, election-rigging and human rights violations. The Venezuelan government denies this and accuses the U.S. of pushing for regime change.