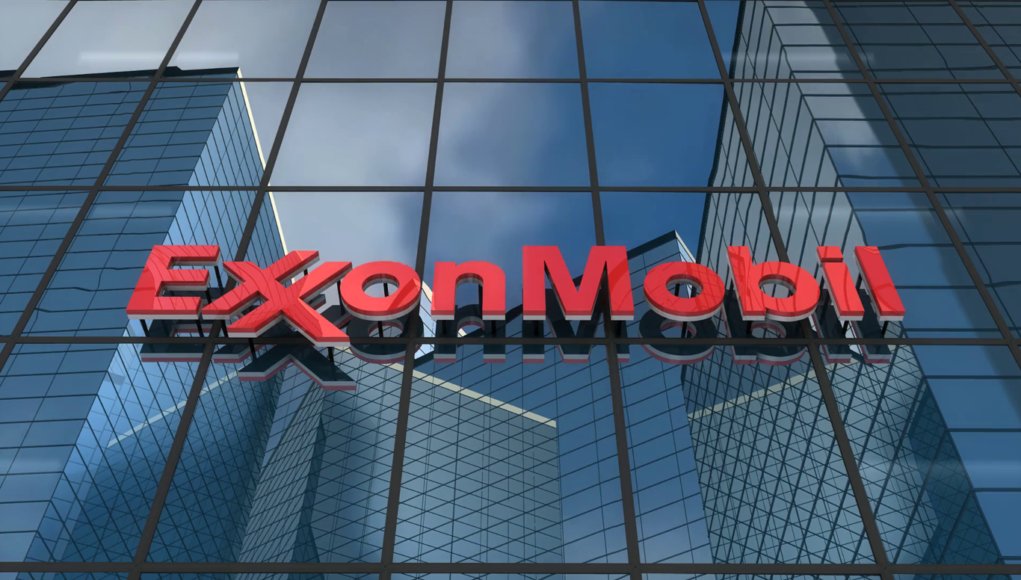 According to the EPA, the proposed project will be implemented in multiple stages including: wells drilling and completions; mobilisation and installation of subsea equipment, umbilicals, risers and flowlines (SURF); installation of a floating production, storage and offloading (FPSO) facility; production operations, offloading of crude and decommissioning; and use of support vessels and helicopters throughout the stages.

The proposed project will be undertaken in the marine offshore environment within Guyana’s Exclusive Economic Zone (EEZ) and would also utilise land-based support activities such as marine shore bases, fabrication facilities, warehouses, and storage yards. As a result of the intended developmental activities, the EPA said possible effects on the environment may include impacts to marine water quality, air quality, marine fauna, socio-economic resources, among others.

Furthermore, the EPA has determined that an Environmental Impact Assessment (EIA) is required to be conducted before any decision to approve or reject the proposed project is taken, since this development may impact the environment significantly. With this in mind, the regulatory body said members of the public are hereby invited, within 28 days of the notice issued yesterday, to make written submissions to the Agency, setting out those questions and matters, which they require to be answered or considered in the EIA.

A summary of the project can be viewed on the EPA’s website or uplifted at its Ganges Street, Sophia, Georgetown office at the reasonable cost of photocopying. Pending government approval and project sanctioning, the Yellowtail project is expected to achieve first oil in 2025. Two other oil projects, Payara and Liza Phase Two, are expected to come on stream in 2024 and 2022 respectively.

The discovered resources to date on the Stabroek Block are expected to underpin up to 10 Floating Production Storage and Offloading (FPSOs) with the first six ships expected by 2027.