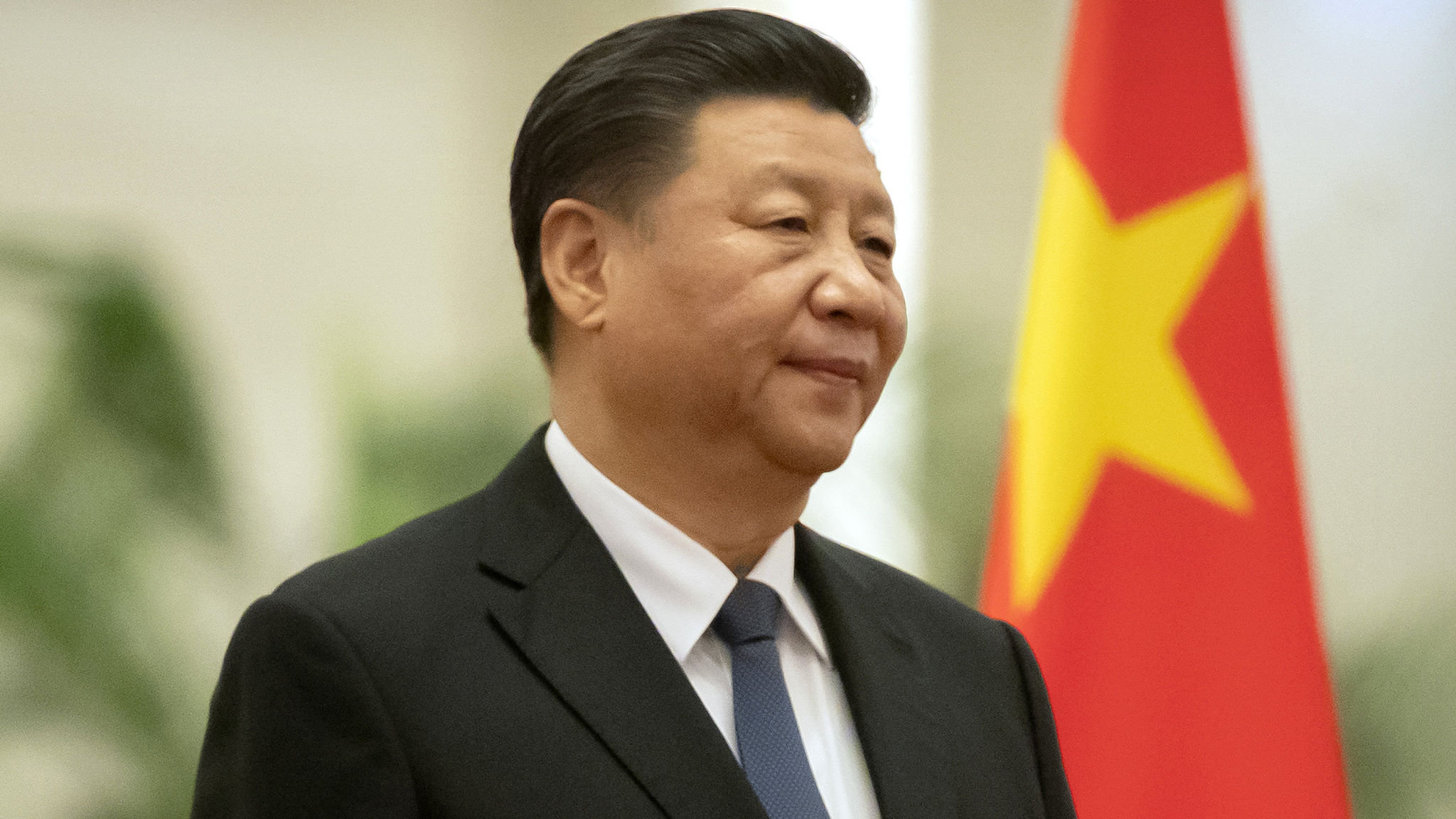 (CGTN, 17.Mar.2021) — Chinese President Xi Jinping said Tuesday that China and Guyana should take the 50th anniversary of their diplomatic ties next year as an opportunity to push for more cooperation results and lift bilateral relations to higher levels.

In a telephone conversation with Guyanese President Irfaan Ali, Xi suggested that the two countries earnestly respect and accomodate each other’s core interests and major concerns, promote Belt and Road cooperation, and expand win-win collaboration in such areas as energy and infrastructure.

Both countries are standing at an important stage of development and facing broad prospects and great opportunities, Xi added.

China stands ready to strengthen cooperation with Guyana in COVID-19 vaccines and continue to provide assistance and support within its capacity for Guyana’s economic and social development, Xi said.

Xi stressed that both China and Guyana are developing countries and have similar positions on a series of international and regional issues.

The two sides should strengthen collaboration in issues related to the United Nations and climate change, so as to foster a more fair and equitable reform of international systems.

For his part, Ali said that together with leaders of major political parties and ministers of Guyana, he held the telephone conversation with President Xi to express appreciation for China’s generous assistance to Guyana in its fight against the pandemic, and for China’s leading role in a series of global issues.

Guyana-China friendship is strong and firm, Ali said, noting that Guyana firmly abides by the one-China principle, regards China as the most important cooperative partner in its national development, and is committed to strengthening relations between the two parties and two countries.

Guyana expects to actively promote the Belt and Road cooperation with China, and strengthen cooperation in infrastructure and other fields, he said, adding that he believes Guyana-China relations will become much better.

Guyana supports and stands ready to actively promote the development of relations between the Caribbean Community and China, said the Guyanese president.