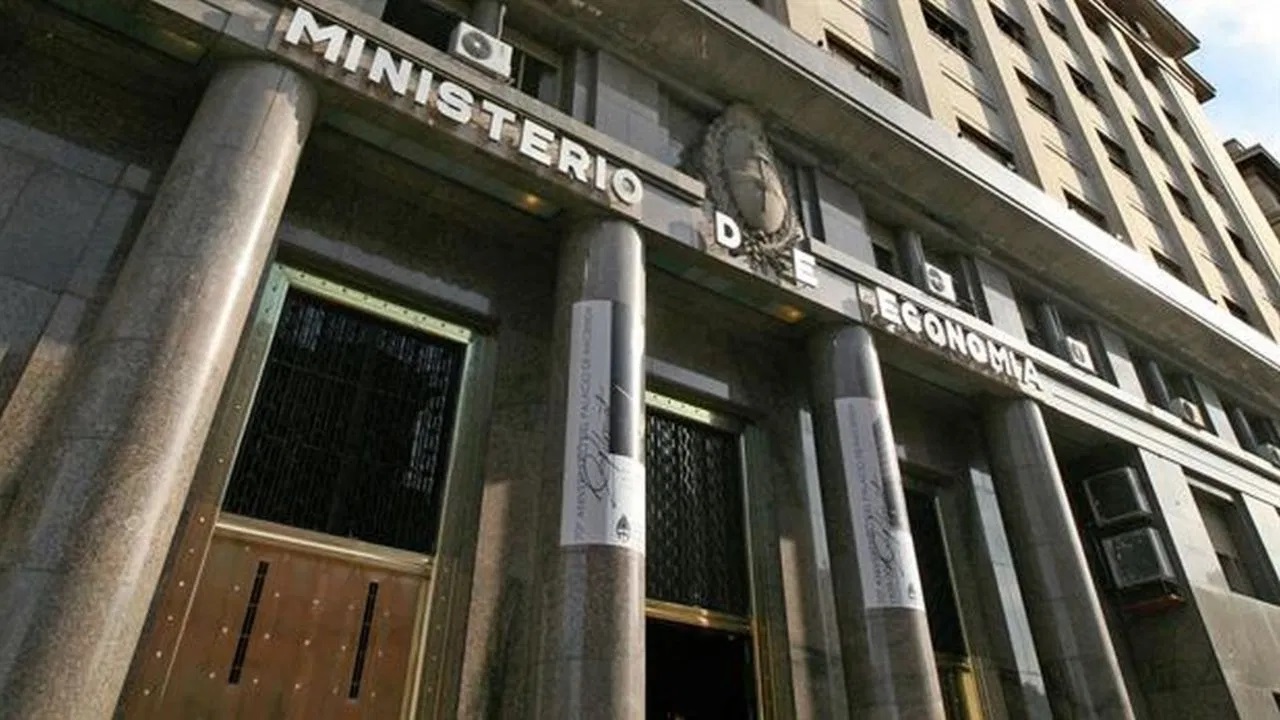 Argentina’s Backdrop Should be Positive.  With a multi-decade restructuring of its external debt burden at low interest rates, agricultural commodity prices near record highs and a natural rebound in economic activity from pandemic lows, Argentina should be benefiting from significant tailwinds.  However, since the government concluded its historic restructuring of  international and domestic foreign currency bonds in September, local macroeconomic conditions have continued to deteriorate.

Yet Poor Policy Choices are Undermining Chances for a Sustainable Recovery. Rather than moving policy in a positive direction, the government has largely used the respite as an opportunity to delay difficult decisions and continue unsustainable policies.  Price controls, frozen tariffs and rationing of access to foreign exchange are short-term palliatives that are bound to fail and only store up greater problems down the road.

Triggering Concerning Trends in External Accounts.  Argentina’s trade balance in December posted its first negative print since 2018. A closer look at the difference between trade on a customs-cleared versus cash payment basis reveals a worrying trend of over-invoicing of imports: cash imports increased by 22% over 2020, amidst an economy severely hit by COVID-19, even as accrued imports showed a far more plausible contraction of 14%. Capital account developments are proving even more discouraging as Argentines have shown little faith in their government’s policies and clamor for US dollar banknotes. During 2020, residents’ purchases of dollars drained $5.75 billion from the BCRA’s reserves.

The Rebuilding of Argentina’s Foreign Exchange Reserves is of Paramount Importance to Foster Domestic Confidence and Restore External Stability.  Only by demonstrating an ability to accumulate reserves can Argentina stem capital flight, reduce country risk premiums and generate investment that can create economic growth and sustainable employment for its citizens. Argentina does not lack foreign exchange: over $130 billion in US dollar banknotes circulate inside the country and Argentines hold net foreign assets of $300 billion. Rather, it lacks a credible policy framework that would trigger the return of these dollars to the financial system.

Even with the Debt Restructuring Completed, the Government has Still Not Laid out a Comprehensive Medium-term Macroeconomic Policy Framework.  With no appetite for fiscal adjustment, monetization of deficits continues fueling rising inflation. The government’s 29% inflation forecast for 2021 is not credible—estimates by private economists for inflation to top 45% are more realistic. Erratic, ad hoc policymaking amid a growing list of policy mistakes and u-turns such as initiatives to limit corn exports and intervene in wheat markets, a needlessly confrontational effort to restructure YPF’s debt and frozen tariffs in electricity, gas and other services all erode confidence.

A Desperately Needed IMF Agreement has been Subordinated to Politics.  An IMF program is the only likely source of policy anchors and a credible medium-term framework that can bring stability. However, the government appears to be seriously contemplating delaying an agreement with the IMF in order to have the freedom to continue its unsustainable policies even longer. With reserves already at dangerously low levels, such a strategy amounts to a reckless bet.

Debt Capital Markets Provide a Transparent Measurement of How Little Confidence Investors have in Argentina.  While yields on Argentina’s newly restructured bonds stand near 16%, Paraguay, a neighbor which historically provides migrant labor to Argentina, recently issued 12-year bonds at a yield of 2.74%. Benin, where per capita GDP is $1200 and the literacy rate stands at 42%, issued 11-year bonds at 5.125%. Capital to fund growth and alleviate poverty requires low country risk that can come only from good policies and clear communications with markets. Bondholders provided Argentina with $37 billion in cash flow relief on the premise that Argentina would use this space to implement policies that could bring down the cost of country risk. Argentina has yet to even begin to take seriously the commitments it made to creditors during debt negotiations, and the cost of this failure could not be clearer.

Argentina Cannot Default and Restructure its Way to Prosperity.  The great tragedy is that the failure to articulate a credible policy path prevents stability and growth in what could be a competitive economy if only the Authorities chose to anchor economic policies around a consistent macroeconomic framework with the support of the IMF. The timing could not be more auspicious for the country to unlock its formidable potential with prices of its main exports at historically high levels, global liquidity abundant and the world set for a growth rebound from the COVID-19 pandemic. All that is missing is clearly communicated, credible policies.

About The Exchange Bondholder Group