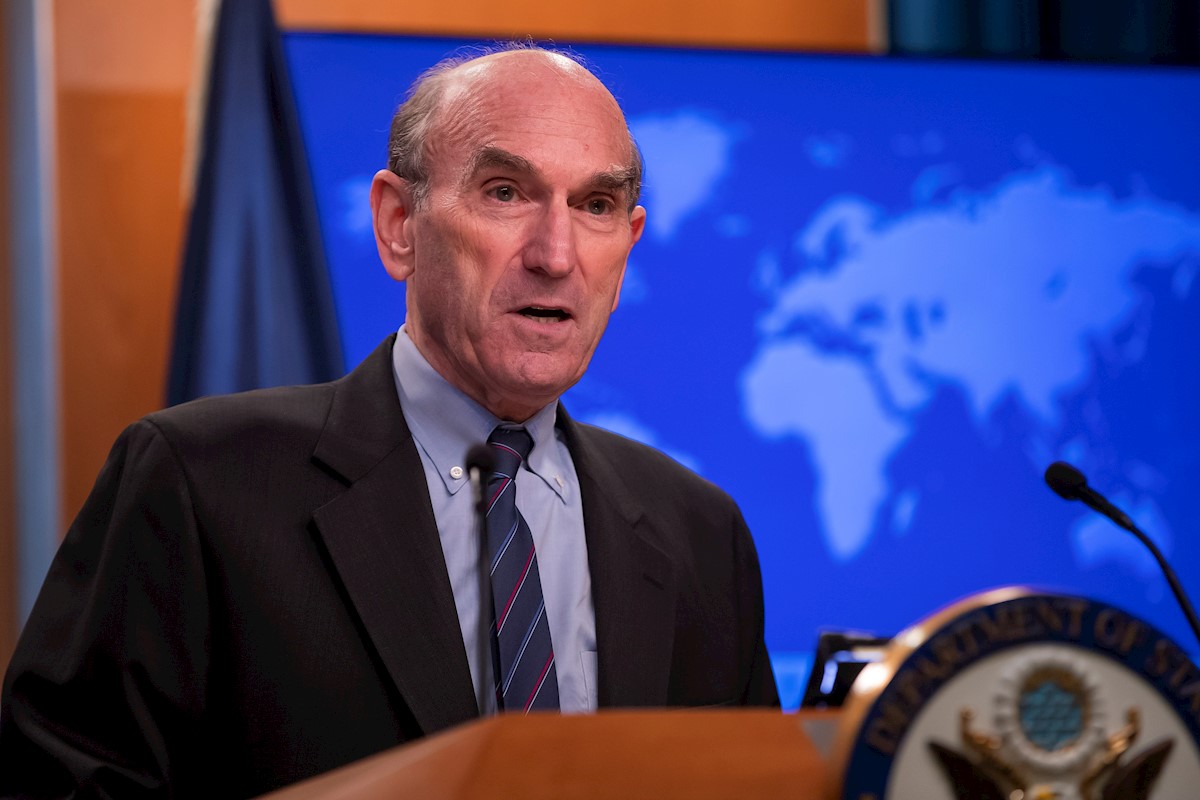 The U.S. government on Tuesday blacklisted Rosneft Trading, SA, the Geneva-based trading arm of Rosneft that has emerged as one of PDVSA’s main intermediaries since previous rounds of sanctions targeted the Venezuelan company last year, in an effort to oust President Nicolas Maduro.

The measure explicitly prohibited U.S. companies from dealing with Rosneft Trading after a three-month wind-down period. But in a Q&A published alongside the new measure, the Treasury Department’s Office of Foreign Assets Control (OFAC) said “non U.S. persons” unable to wind down dealings with the company by May 20 “may seek guidance from OFAC.”

“It’s the first clear, written indication that non-U.S. third parties should be on guard, because after May 20 they could be targeted,” said one Venezuelan oil industry source, who spoke on the condition of anonymity.

A separate OFAC move last August, which threatened sanctions against anyone doing business with Venezuela, halted a long-standing trade relationship between PDVSA and Chinese companies CNPC and PetroChina Co, limiting their business relationship to joint production in Venezuelan oilfields.

The Kremlin on Tuesday said the new U.S. sanctions were illegal and would not affect Moscow’s ties with Caracas. Rosneft said Washington had “repeatedly” said its activities in Venezuela did not violate the restrictions, and that the company would “consider its options for legal protection.”

But OFAC’s measures could dissuade Rosneft Trading’s other customers from dealing with the unit while complicating access to financing, as companies seek to avoid U.S. scrutiny, said Peter Harrell, a fellow at the Center for a New American Security and a former State Department official focusing on sanctions.

“Whether it’s for Rosneft Trading in this regards, now, or for companies that deal with Rosneft Trading throughout the world, they are on notice that they are all susceptible to sanctions,” a senior U.S. administration official told reporters on Tuesday.

India’s Reliance Industries the second largest buyer of Venezuelan crude, said it would continue talks with Washington to ensure its purchases were compliant with sanctions. Another Indian customer, Nayara Energy, said it complies with applicable sanctions.

To be sure, Rosneft could try to use other, non-sanctioned entities to continue its dealings with Venezuela. TNK Trading International, another Rosneft subsidiary, also regularly lifts crude directly from Venezuelan ports, according to internal PDVSA documents seen by Reuters.

“Should Moscow aim to continue channeling Venezuelan crude exports, it will find alternative paths to circumvent today’s U.S. sanctions,” Andrew Bishop of Signum Global Advisors wrote in a note to clients on Monday.

The sanction on Rosneft Trading also comes less than a month after OFAC renewed a license allowing U.S. oil major Chevron Corp. to continue operating in Venezuela, where it has joint ventures with PDVSA and recently resumed direct crude exports. Moscow has branded that unfair competition.

U.S. special representative for Venezuela Elliott Abrams said on Tuesday that Spanish oil company Repsol, another PDVSA customer, would have to change its activities “as we move forward.” Repsol declined to comment.

“Russia and [President Vladimir] Putin will continue to support the Venezuelan regime, aside from what measures Rosneft may take to protect its commercial interests elsewhere,” he said.