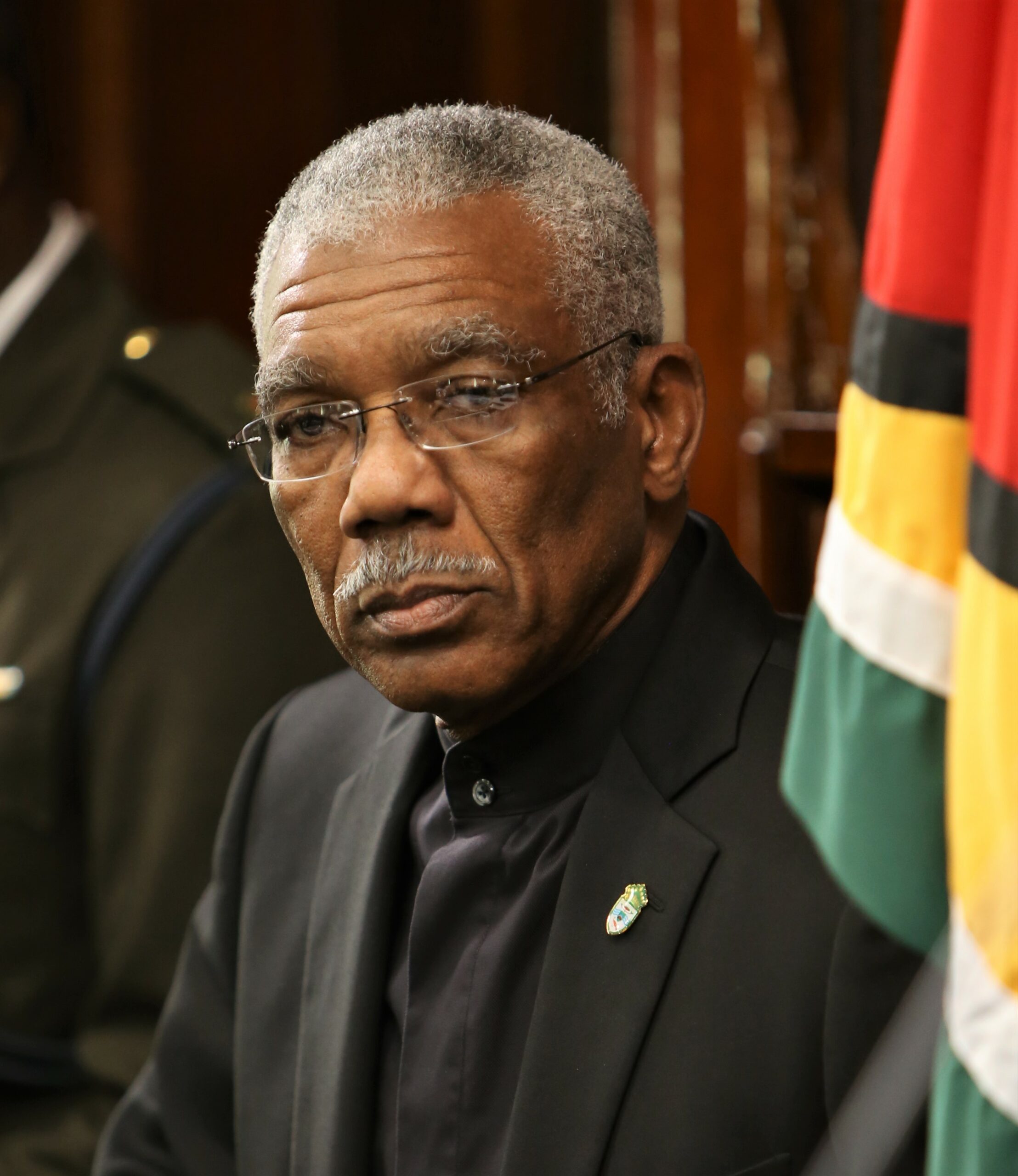 Addressing the Guyana International Petroleum Exhibition (GIPEX) 2019, Granger insisted that the Caribbean Community (CARICOM) country has a “bright future” and that the “prospects for economic progress and prosperity are limitless, given its bountiful natural and human resources and the significant petroleum discoveries in the country’s maritime zone.”

Guyana is preparing to begin commercial exploration of its oil sector next year after the country gained attention in May 2015 when the US-based oil company, ExxonMobil, announced the discovery of more than 90 meters of high-quality, oil-bearing sandstone reservoirs about 200 km off the country’s coastline. Guyana production is projected to average 40 000 barrels per day (b/d) in 2020 and as much as 160 000 b/d in 2023, according to a Platts Analytics forecast.

In his address, Granger said that Guyana’s Green State Development Strategy: Vision 2040 is its development roadmap for the next 20 years and aims “an inclusive and prosperous Guyana that provides a good quality of life for all its citizens based on sound education and social protection,

He said the strategy recognizes the catalytic impact which the petroleum industry will have on the country’s economy, including “providing it with the opportunity to shift its development path, modernize its economy and transform the lives of its citizens.”

President Granger said Guyana will employ its petroleum industry revenues to strengthen the traditional pillars of the economy, extend and improve its infrastructure, diversify the economy along a green trajectory of development and enhance, further, its human resources and institutional capacity.

He said these developments would catalyze tremendous business and employment opportunities. (CMC)