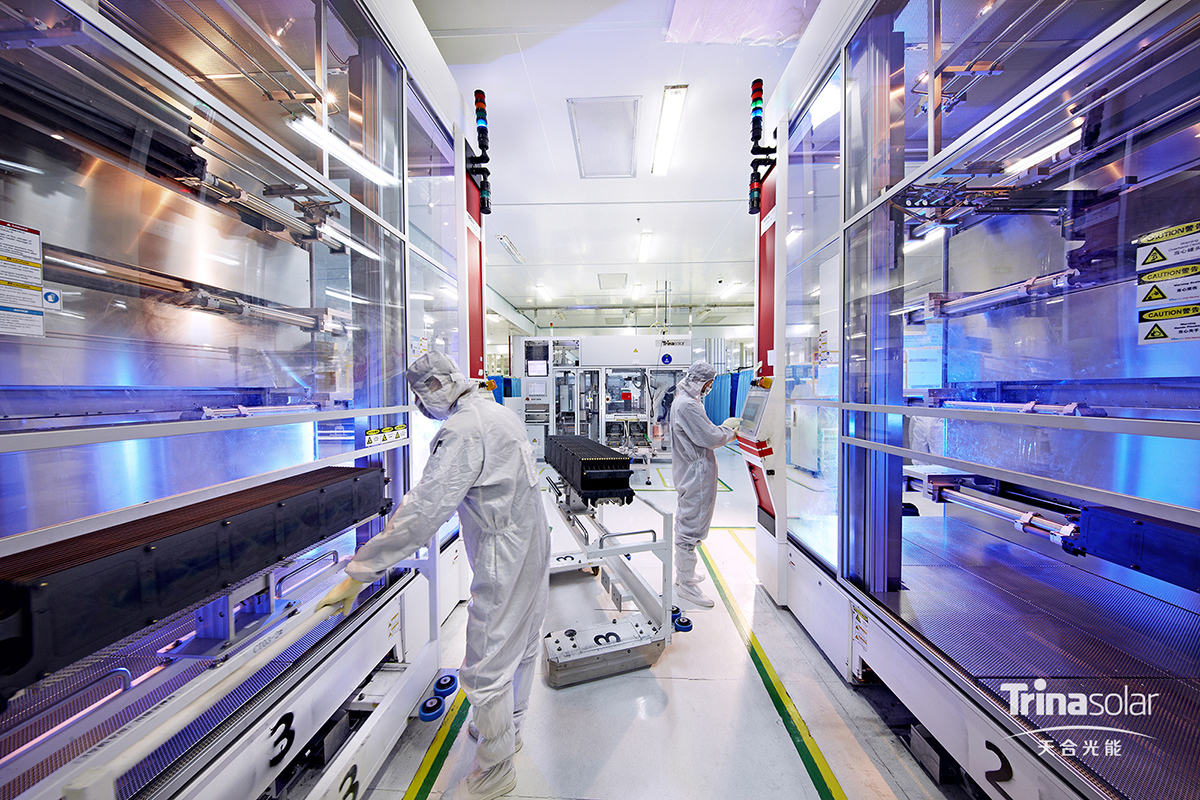 (JA Solar, 18.Jan.2023) — World Future Energy Summit 2023 (WFES) was held from 16-18 January 2023 at the ADNEC, Abu Dhabi, where JA Solar, a globally manufacturer of high-performance PV products, showcased its DeepBlue 3.0, DeepBlue 3.0 Pro and DeepBlue 4.0 X products at booth 8130, attracting the attention of lots of visitors. In the afternoon of 16 January, EuPD Research, an energy research institute, awarded JA Solar the accolade of Top Brand PV MENA 2023. It is the third consecutive year that JA Solar has received the award, which is one of the most prestigious in the global photovoltaic (PV) industry.

The Middle East (ME) region has the natural advantages of developing solar power due to its abundant sunlight resources, while its natural environments means there are strict requirements on the quality and performance of modules. Integrating high power, high efficiency, high power generation capacity and high reliability, JA Solar’s DeepBlue series modules can create more value for customers, with its shipments ranking among the top of the industry in several countries of the ME region.

In recent years, JA Solar has been recognized as the “Top Brand PV” by the EuPD Research in several markets in Europe, including Germany, France, Poland, Italy, Netherlands, and Switzerland, and beyond in countries such as Mexico, Chile, Australia, and Vietnam. Its products continue to be well received and praised by users around the world. The awarding of the Top Brand PV MENA 2023 further demonstrates JA Solar’s product technology and quality advantages, and confirms JA Solar’s long-term leading position in the global PV market.

The Price of Energy Insecurity