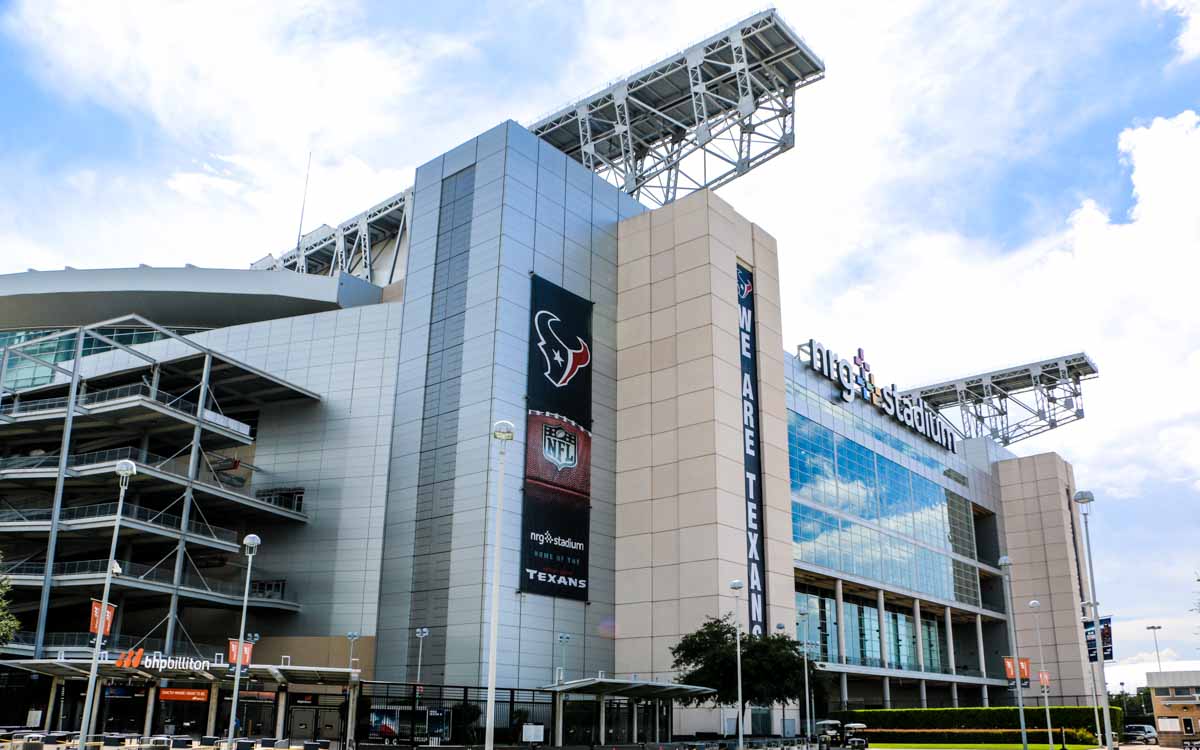 (Oxy, 6.Jan.2023) — 1PointFive, a subsidiary of Occidental’s (NYSE: OXY) Low Carbon Ventures (OLCV) business, today announced an agreement and sponsorship with the Houston Texans whereby the Texans have agreed to purchase carbon dioxide (CO2) removal credits from 1PointFive’s first Direct Air Capture (DAC) plant, which is expected to be operational in late 2024. The CO2 removal credits would allow the Texans to offset the estimated carbon emissions for the team’s future air travel to regular season away games for three seasons.

DAC is a technology that captures and removes large volumes of CO2 directly from the atmosphere, which can be safely and securely stored deep underground in geologic formations. For the Texan’s agreement, CO2 captured by DAC will be sequestered in saline reservoirs not associated with oil and gas production. DAC provides a practical solution for hard-to-decarbonize activities, such as air travel, to help achieve climate goals.

Through the sponsorship, 1PointFive will become the Texans’ Preferred Carbon Removal Partner and work with the team to educate fans on DAC and the importance of carbon removal.

“We are excited to work with the Houston Texans and for their purchase of carbon removal credits enabled by Direct Air Capture,” said Michael Avery, President and General Manager of 1PointFive. “We believe Direct Air Capture is an efficient way to help reduce an organization’s carbon footprint and provides a solution that is particularly well-suited to addressing carbon emissions associated with air travel.”

1PointFive is a Carbon Capture, Utilization and Sequestration (CCUS) platform that is working to help curb global temperature rise to 1.5°C by 2050 through the deployment of decarbonization solutions, including Carbon Engineering’s Direct Air Capture (DAC) and AIR TO FUELS™ technologies alongside geologic sequestration hubs. More at 1PointFive.com.

AIR TO FUELS™ is a registered trademark of Carbon Engineering Ltd.