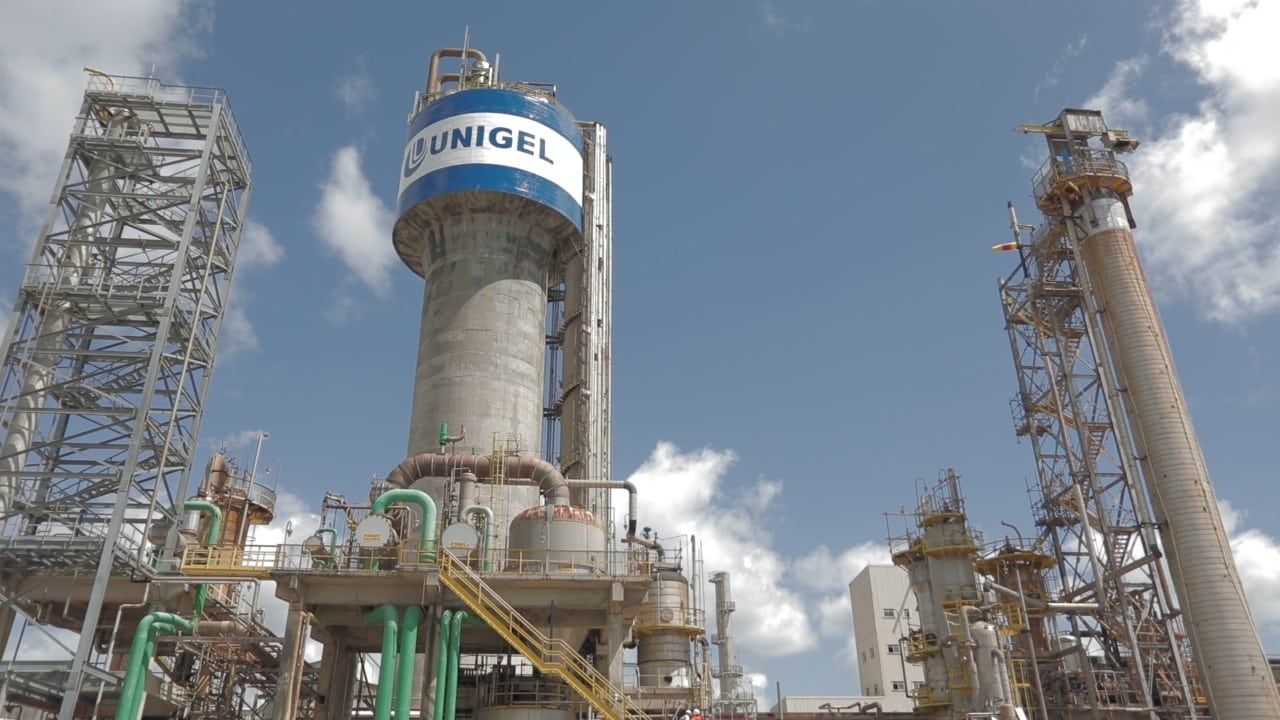 (Bloomberg, 6.Jan.2023) — Brazil’s state-controlled oil giant Petrobras should abandon planned divestments in refining and natural gas and expand in those areas instead, according to a detailed report from President Luiz Inacio Lula da Silva’s transition team.

The document, drafted in late 2022 by a group of energy experts aligned with Lula, recommends that Petrobras start talks with Brazil’s antitrust regulator, known as Cade, to halt planned asset sales including a group of refineries and a 51% stake in pipeline company Transportadora Brasileira Gasoduto Bolivia-Brasil, or TBG.

It also mentions the creation of a national gas operator to guarantee stable supplies throughout the country. The new government aims to revise Brazil’s natural gas regulatory framework to encourage greater investments and resolve supply bottlenecks.

The policy recommendations, which were sent to the Mines and Energy Ministry and reviewed by Bloomberg, include having Petrobras reassert itself in the natural gas industry after years of downsizing. Petrobras sold off three natural gas pipeline networks in recent years as part of a wider program designed to make the market more competitive.

The transition team for energy — which included incoming Petrobras Chief Executive Officer Jean Paul Prates — was critical of the new gas framework, saying that it sidelines Petrobras and limits the amount of investments, while running the risk of creating regional monopolies.

Brazil’s Mines and Energy Ministry did not immediately respond a request for comments on if it will follow the recommendations, which haven’t been made public. Members of Lula’s economic team have made market-friendly comments in the past week to ease investor concerns about state intervention and profligate spending. Prates, for example, denied that the government would meddle in Petrobras’s fuel prices, a major concern for investors.

The report mentions that natural gas pipeline operators need to prepare for declining volumes from Bolivia and invest in infrastructure including compression stations to handle more liquefied natural gas imports. Another priority is Petrobras’s Route 3, an offshore pipeline crucial for expanding gas supplies from deep-water fields. The project has been delayed and is supposed to lift domestic supplies by 40%.

Russia’s invasion of Ukraine has upended the global gas market, forcing Brazil to vie with European buyers for US seaborne cargoes while also paying higher prices for gas from Bolivia. The cost of Brazil’s natural gas imports rose 23% during the first eleven months of 2022 to $4.8 billion, even though volumes are lower thanks to more abundant hydropower after rainfall rebounded from a severe drought in 2021.

The document also recommends that Petrobras create an executive board position to focus on new energy sources, following global peers such as BP Plc and TotalEnergies SE. One idea is to split the downstream division into one for refining and petrochemicals and another for natural gas, energy and renewables.