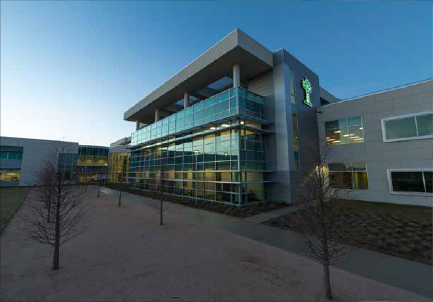 The two completed transactions include the sale of substantially all assets associated with the Gulf of Mexico completions fluids operations, as well as a separate transaction, through which the company has entered a seven-year sublease of the company’s Fourchon, Louisiana drilling fluids shorebase and blending facility with a leading global energy services provider. Both of these transactions include the assignment or sublease of the underlying properties that remain subject to the final approval of the local port authority.

As a result of these transactions, the company received approximately $6mn of cash from the sale of the completions fluids assets in the fourth quarter of 2022 and expects to generate additional cash of nearly $25mn over the next few quarters, primarily associated with the ongoing wind-down of working capital.  The company also announced that it repurchased 4.4 million shares (4.7% of outstanding shares) of its common stock under its existing share repurchase program, using total cash of $17.6mn during the fourth quarter of 2022.

Matthew Lanigan, Newpark’s President and Chief Executive Officer, stated, “With the completion of the Gulf of Mexico transactions, we have accomplished all four of our previously-discussed divestitures. Including the wind-down of working capital, the four divestitures should generate more than $100mn in cash. This includes approximately $80mn in cash received in the fourth quarter, enabling us to reduce our debt levels and return value to shareholders through meaningful share repurchases.”

Lanigan continued, “The completion of these transactions reflect significant steps in transforming Fluids Systems into a more agile, capital-light business model, capable of stronger free cash flow generation and returns moving forward.  As we look ahead, we plan to focus our energy on executing our disciplined growth strategy, including the acceleration of our growth in the utilities sector, while also continuing to return excess cash generation to shareholders through additional share repurchases.”

Newpark Resources, Inc. is a geographically diversified supplier providing environmentally-sensitive products, as well as rentals and services to a variety of industries, including oil and gas exploration, electrical transmission & distribution, pipeline, renewable energy, petrochemical, construction, and other industries. For more information, visit our website at www.newpark.com.