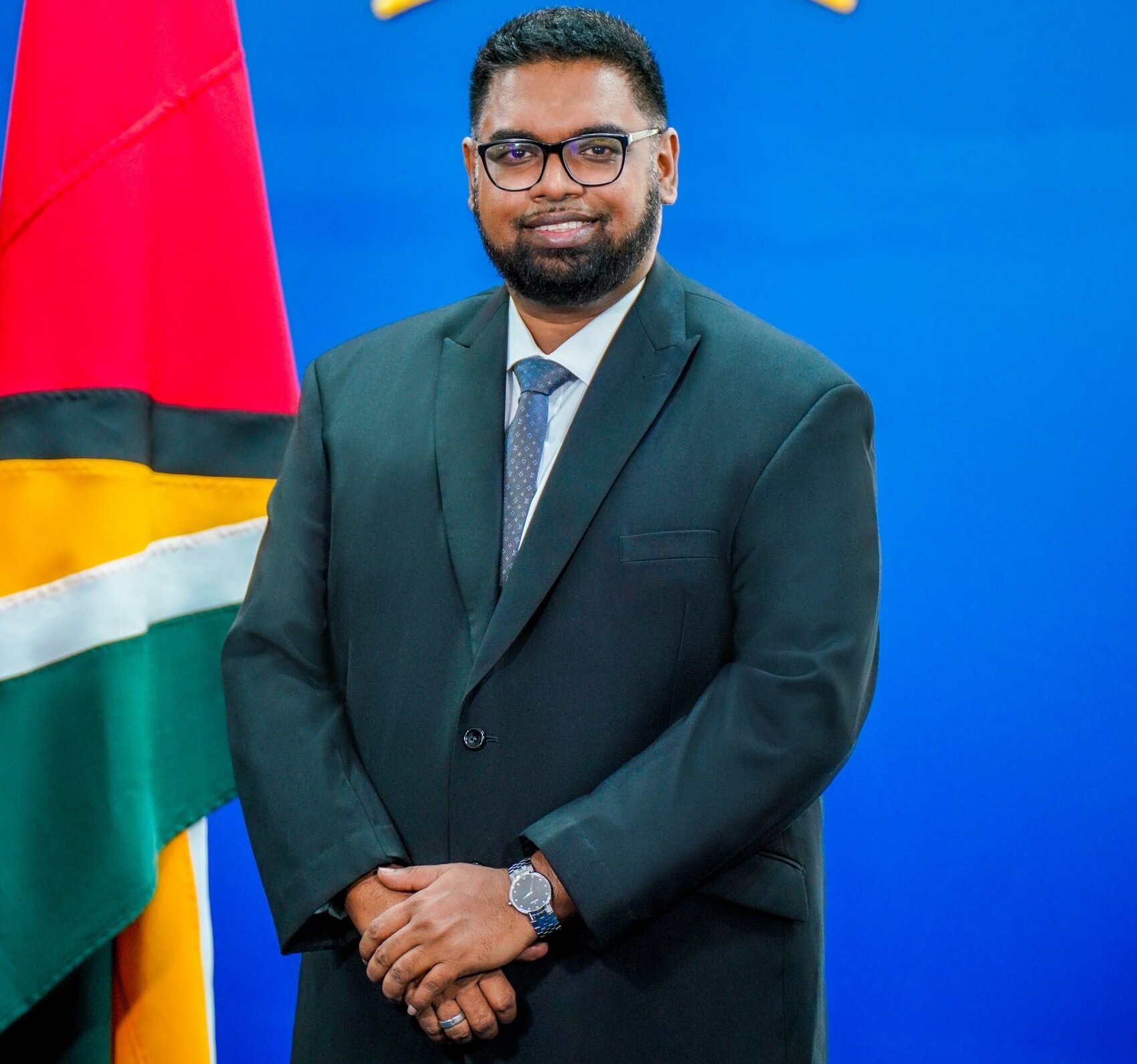 (Office of the President of Guyana, 9.Dec.2022) — His Excellency Dr Irfaan Ali announced the launch of a competitive bidding process for 14 offshore oil blocks.

The Head of State made this announcement during a virtual statement today from State House.

“As you’re aware, we have committed that the new blocks will be publicly auctioned. Today, 14 such blocks will be placed on auction. We are hoping that the close of the submission of the bids will be on the 14th of April, 2023.”

The President explained that the expectation is to have contracts awarded by the end of May next year, which will follow negotiations and the evaluation of the bids received during the bidding round.

Speaking on the important features of the bidding round, he emphasised that in keeping with the government’s position during the election campaign and since returning to office, the objective is to get the best deals for the country.

“What we’re seeking to do is to have the best possible outcome for Guyana, given the lessons, we have learnt”….“We’ve also stated that we respect the contract on the Stabroek Block, but that every [and] any new block will be subject to new terms and conditions.”

He emphasised that given the timeframe for oil and gas development, it is essential to have developers who are serious and capable. As such, strong contractual commitments and relinquishment obligations are in place in this bidding round.

“This is, once the bidder does not fulfil their obligations, the process of relinquishment (that is where you have to hand back the block to the government) is made stronger and more expeditious.”

Another key feature, Dr Ali added, is the improvement of fiscal terms that provide a greater balance of the share of revenue between the government and contractor while maintaining Guyana’s competitive edge in the region and at the global level.

“This is another key feature because we understand that the cost of capital for oil and gas exploration and development is going up. We also understand that access to capital has become more cumbersome. So we have to ensure that there is a balance in what we do; that is, the government gets the best possible deal in terms of revenue, but at the same time…that Guyana’s competitive edge is not reduced.”

The President spoke of the transparent process, which imposes minimum qualifications criteria that reflects international best practices and expertise as well as capital requirements necessary to conduct exploration and production activities in shallow and deep water areas, respectively.

He outlined that there are different types of expertise and capabilities required for shallow-water and deep-water operations.

In keeping with a transparent process, President Ali disclosed that oil companies participating in the auction will be required to pay a minimum signing bonus of $10m for shallow blocks, while deep-water blocks carry a signing bonus of $20m. The bidders will have to pay a US$20,000 participation fee allowing access to a virtual data room.

He pointed that there are specific requirements that must be met in a phased manner, with time-bound deliverables which will prevent blocks from being “held up for a very long time with minimum investment”.

The President urged stakeholders who believe they can attract investors, to do so and participate in this process.

“We are hoping that there will be maximum participation and that Guyana would be part of a partnership that brings greater benefit, create greater wins for our country and our people.”