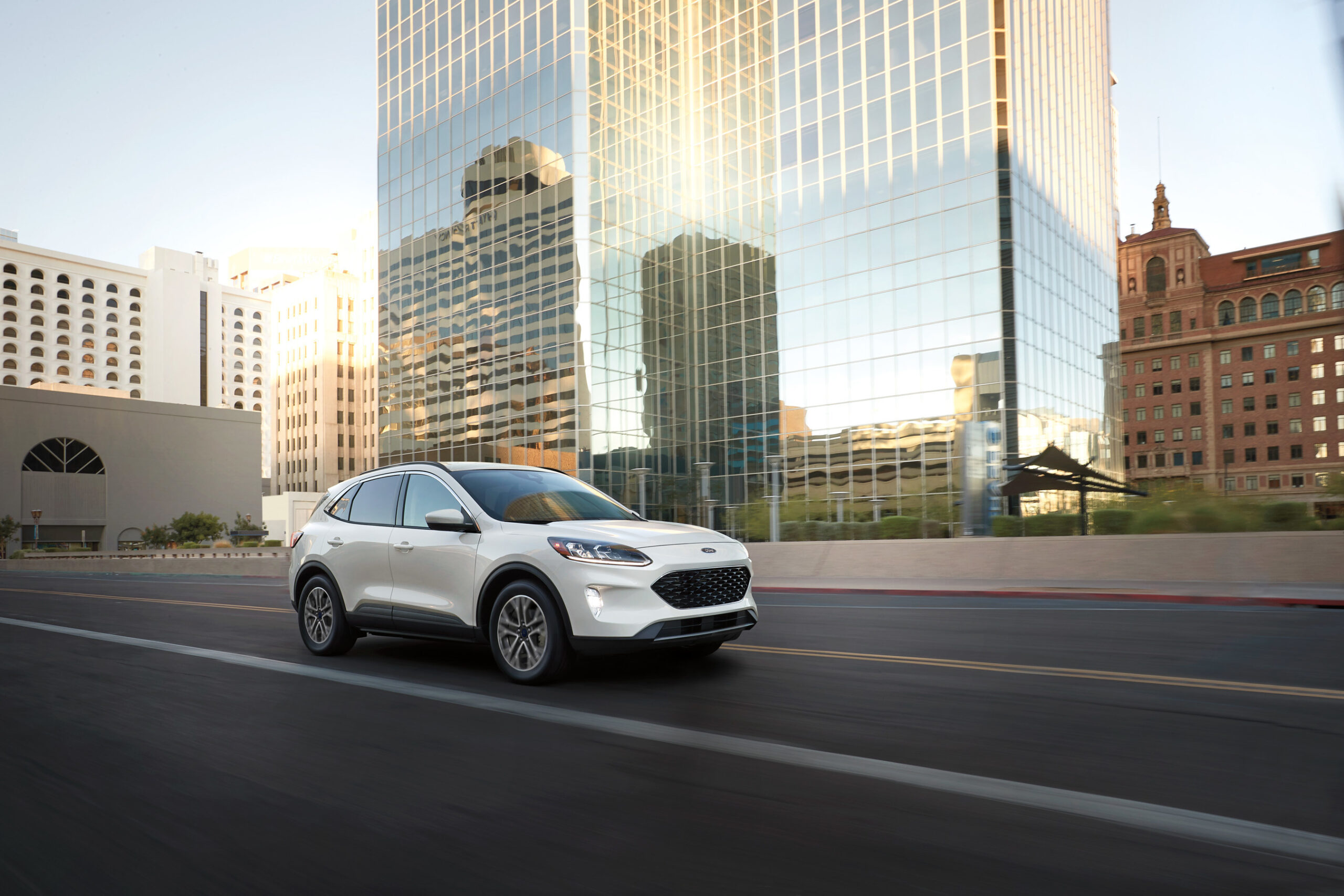 (Reynolds American, 25.Jul.2022) — Reynolds American Inc., the BAT Group‘s U.S. subsidiary, and its companies (Reynolds) is advancing its Environmental, Social & Governance (ESG) goals by transitioning its current 1,800+ vehicle trade and operations fleet to hybrid and electric models. The move will replace aging vehicles on a rolling basis over the next three years, resulting in a projected annual 1000+ ton reduction in carbon emissions.

“Our sales and trade marketing representatives average nearly 27,000 miles a year in their territories across the fifty states – that’s a lot of time on the road,” said Ed Mirana, Senior Vice President, National Sales and Strategic Accounts at Reynolds. “With this move to hybrid vehicles, our sales and operations teams are driving progress on our sustainability ambitions.”

Reynolds is collaborating with Ford Pro to transition its current fleet to a mix of vehicle models, including the Escape SEL Hybrid, Explorer Limited Hybrid, Ford E-Transit, and Ford-150 Lightning. Included in the 1,800+ fleet are nearly 50 light-duty Operations vehicles used across Reynolds’ North Carolina and Tennessee facilities, which will be transitioned to a combination of hybrid and electric models as part of this initiative.

“We continue to push for new ways to reduce our use of resources and environmental impact. We have a bold global ambition for carbon-neutral operations by 2030, and reducing carbon emissions in our fleet is an important step on this journey. In addition, by 2024, more than 95% of all industrial vehicles used in Operations will be electric,” said Bernd Meyer, Executive Vice President of Operations at Reynolds. “With these significant changes and investments over the next few years, we are currently on track to meet a fleet carbon emission reduction of 50% by 2025.”

Reynolds joins the BAT Group’s growing list of markets across the globe, including Australia, Colombia, Germany, Mexico, and the Netherlands, where trade and operations fleet transitions to hybrid and electric vehicles are well underway.