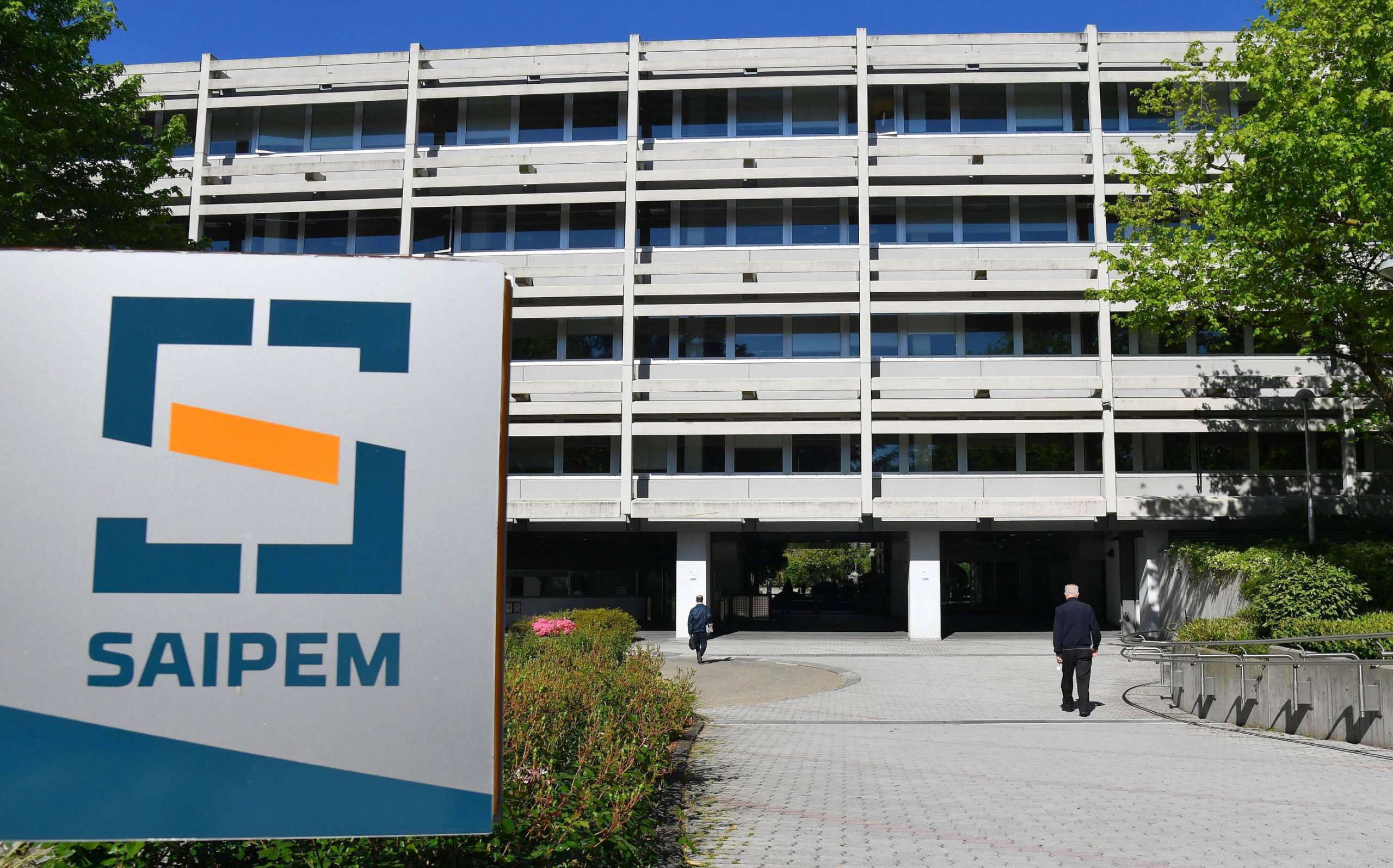 (BW Energy, 24.Jun.2022) — BW Energy signed an agreement to acquire the FPSO Cidade de Vitoria, currently producing on the Golfinho field, from Saipem for a cash consideration of $73mn.

The transaction is subject to fulfilment or waiver of conditions precedents with an expected closing and takeover of the FPSO in the first quarter of 2023.

The transaction will accelerate BW Energy’s build-up of a local operating organisation in Brazil and increase stakeholder engagement ahead of the Maromba development.

“Establishing a solid working relationship with Brazilian authorities and other stakeholders is key to a successful Maromba development. Having two operating assets in Brazil will create several synergies and make us an attractive local employer,” said Carl K. Arnet, the CEO of BW Energy.

The FPSO Cidade de Vitoria is a flexible unit with 1.6 million barrels of storage capacity. The unit can produce more than 100,000 barrels per day of oil and has additional capacity for gas production and compression. It positions BW Energy to efficiently increase production from the Golfinho cluster with ample oil and gas handling capacity to accommodate the upside from planned future developments. The FPSO acquisition will enable BW Energy to reduce the whole field OPEX.

BW Energy will pay Saipem $73mn in fixed consideration for the FPSO of which $25mn is due at closing, $13mn due at FPSO takeover and $35mn paid in 18 monthly instalments following the takeover.