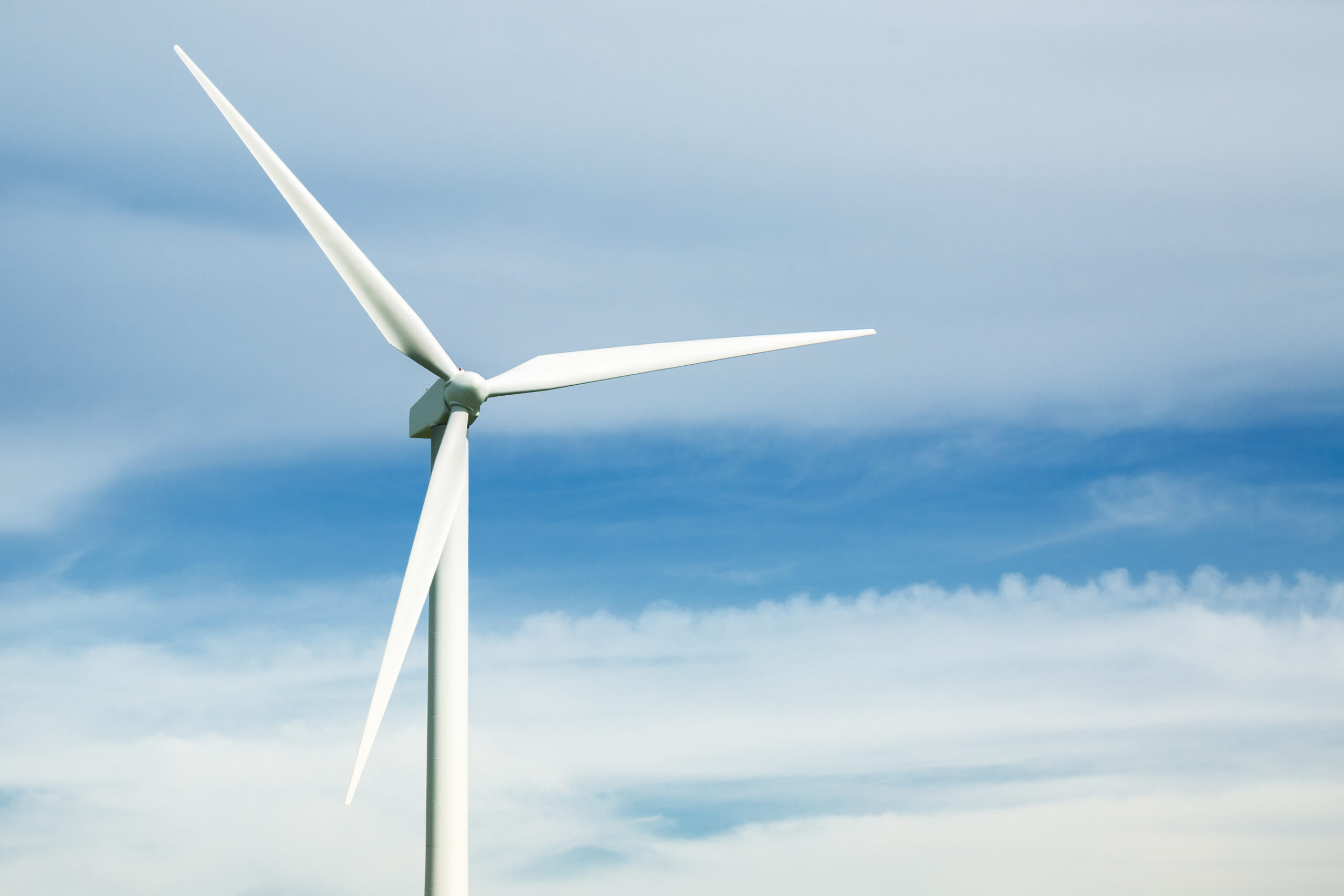 (Atlas, 14.Jun.2022) — Atlas Renewable Energy, an international renewable energy generator, acquired a wind project in the Brazilian state of Minas Gerais from the French energy producer and provider Voltalia. The project, named Juramento, will have a generation capacity of 378 MW and will be composed of 63 wind turbines.

Juramento is Atlas Renewable Energy’s second wind project, after the company announced the signing of a Power Purchase Agreement (PPA) with Enel Energía Chile last month for the development of the Alpaca wind portfolio (417 MW). Unlike Alpaca, Juramento does not have a PPA, and is open to any off-takers seeking renewable power in Brazil.

“With Juramento we continue to expand and diversify our product offering across all the regions where we operate,” said Luis Pita, General Manager for Atlas Renewable Energy in Brazil. “This project is currently available for any large energy consumer looking for a PPA to transition from conventional sources of energy to renewable.”

Juramento will generate 1,650 GWh per year, which is equivalent to benefiting 799,524 Brazilian families, preventing 123,750 tons of CO2 (est.) which could be compared to removing 49,500 cars from the streets of Sao Paulo. The structure of the transaction will be reviewed and finalized through Brazil’s Administrative Council of Economic Defense (CADE) in the upcoming days.