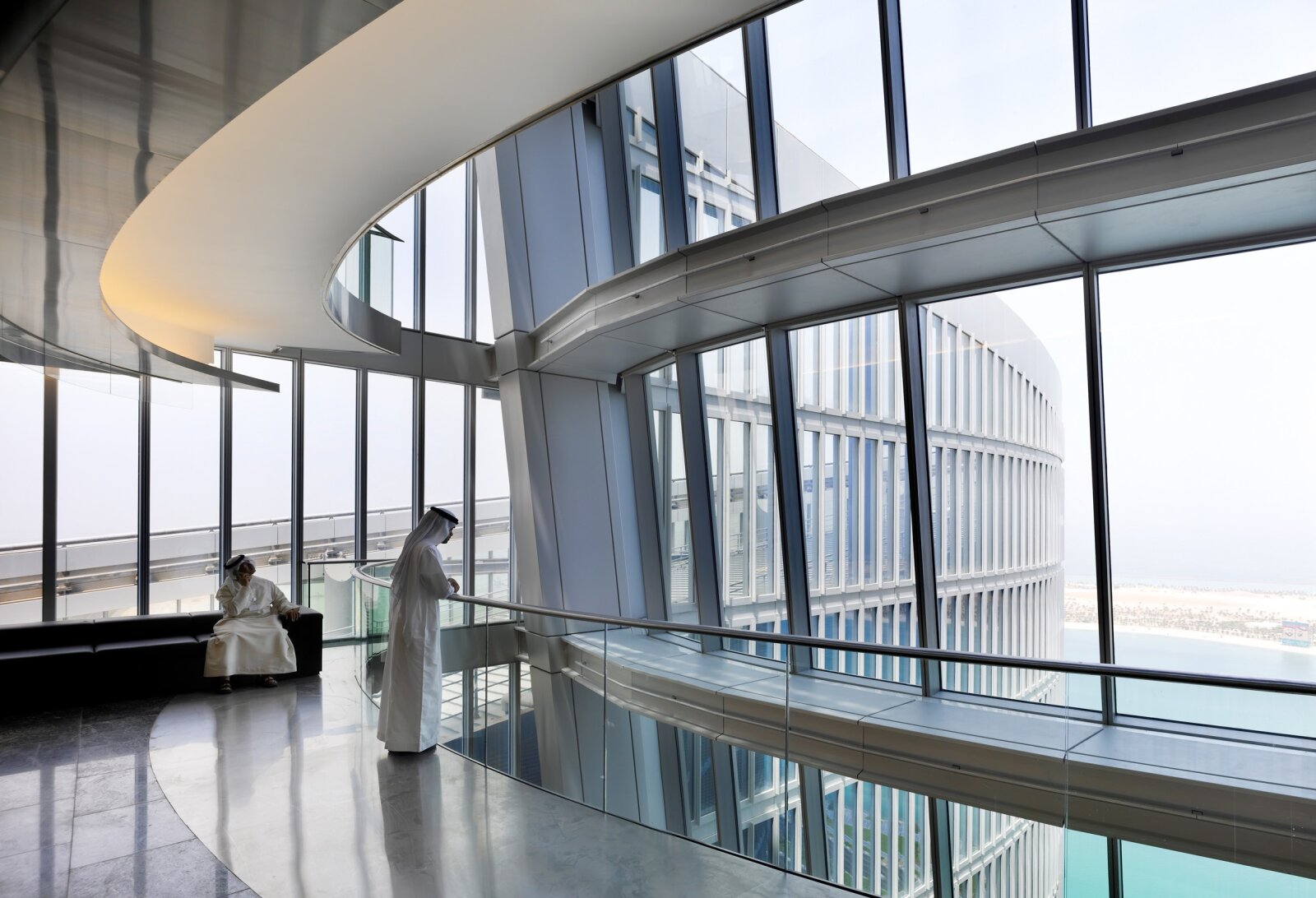 (Sempra, 1.Jun.2022) — Sempra (NYSE: SRE) (BMV: SRE) completed the sale of a 10% non-controlling interest in Sempra Infrastructure Partners for $1.73bin in cash to a subsidiary of Abu Dhabi Investment Authority (ADIA). The transaction, previously announced in December 2021, implies an enterprise value for Sempra Infrastructure of $25.9bn, including its proportionate ownership share of net debt of approximately $8.6bn.

With the closing of the referenced transaction, Sempra now owns a 70% controlling stake in Sempra Infrastructure, and KKR and ADIA own a 20% and 10% non-controlling interest, respectively.

“The completion of this transaction marks an exciting milestone for Sempra Infrastructure as we work to advance energy security and provide lower-carbon and net-zero energy solutions to customers in North America and around the world,” said Jeffrey W. Martin, chairman and chief executive officer of Sempra. “Also, with growing recognition of America’s role in supporting the stability of energy markets in Europe and Asia, this transaction sends a clear signal about the value and expected growth prospects of our infrastructure platform.”

Sempra Infrastructure is currently developing multiple world-class projects in North America, including liquefied natural gas (LNG) export projects that are uniquely positioned to serve customers in both the Pacific and Atlantic markets, as well as new opportunities in renewable energy, carbon capture and sequestration, hydrogen and ammonia. Leveraging the strength of an investment-grade balance sheet, the company is focused on making critical new investments that expand energy networks in the U.S. and Mexico to support improved energy and climate security.

The completed transaction provides for ADIA to have certain customary minority rights with respect to Sempra Infrastructure commensurate with the size of its investment.