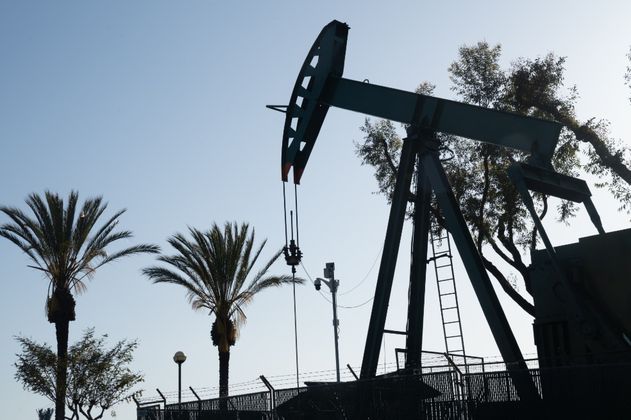 (Infobae, 21.Apr.2022) — After the Barrancabermeja First Court notified Ecopetrol of the suspension of the Kalé and Platero fracking pilot projects, which were to be developed in Puerto Wilches, Santander, the company said it would appeal the ruling. According to the Colombian oil company, it has met all the requirements to implement the process and, in addition, it has verified that it does not affect communities and the environment.

It should be noted that in the same decision ordering the suspension, it is indicated that Ecopetrol can challenge before the Administrative Court of Santander within a maximum period of three working days. That is, that at the latest on Monday, April 25, the formal action should be presented.

The suspension of the project is the court’s response to a guardianship filed by the Afro-Colombian Corporation of Puerto Wilches (AfroWilches) in which they argued that they had not been taken into account. The court confirmed that the organization did not participate in the prior consultation process and even so the Ecopetrol projects were endorsed by the National Environmental Licensing Authority (ANLA).

For this reason, the court ordered Ecopetrol, the ANLA and the National Directorate of Prior Consultation of the Ministry of the Interior that, within the next 48 hours of notification, they must carry out “in a coordinated manner the administrative actions relevant to the conduct of the prior consultation processes” with the corporation Afrowilches.

“Once the prior consultation processes have been advanced and if appropriate, Ecopetrol S.A. will be able to continue with the licensing process and other stages of the PPII KALÉ and PLATERO projects,” the public document stated.

For its part, Ecopetrol assured that the prior consultation was not carried out because the national entities that regulate the process said that this action was not appropriate. Even so, the oil company maintained that it has taken communities into account because, beyond being a requirement, it has respect for citizens.

Fracking is a sensitive point in the country. Since ANLA granted the license to Ecopetrol in March to start the pilot project in Puerto Wilches, controversy has been unleashed. Opinions are divided and the community has denounced that they were not socialized with the environmental impact study.

Entities linked to the project assured that the ‘fracking’ projects have all the necessary measures to ensure that the initiative does not leave environmental impacts and, on the contrary, benefit the community. Likewise, they pointed out that it is not understood why there are those who want to torpedo the process.

Despite these statements, the Government of Santander, and even the inhabitants of the municipality, have insisted on the environmental detriment to which this project may result, noting that the Magdalena Medio area is one of the most important in the country and they fear that local fauna and flora will be affected, which in turn would lead to a impact on their main economic activities.