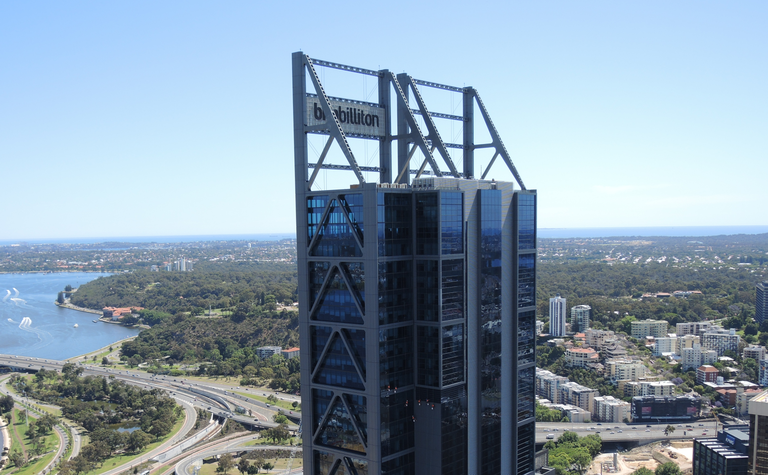 (Energy Analytics Institute, 21.Apr.2022) — Energy briefs including Vista Oil & Gas, S.A.B. de C.V. planning to have an extraordinary shareholders’ meeting on 26 April 2022; Argentina’s Energy Secretariat Dario Martínez participating in an official ceremony in Loma Campana to inaugurate the Néstor Kirchner Gas Pipeline from the Vaca Muerta formation; YPF SA files its annual report on Form 20-F; BHP inking a farm-out deal with a subsidiary of Shell plc. to assign 40% equity in each of the two Barbados offshore Exploration Licenses – the Bimshire and Carlisle Bay Blocks; and Energy Analytics Institute’s quick takeaway on Washington’s likely plans to extend a license for Chevron Corporation and four oil service companies to remain in Venezuela but without easing sanctions initially imposed in early 2019.

— Vista Oil & Gas, S.A.B. de C.V., in addition to its ordinary an extraordinary shareholders’ meeting slated to be held in person on 26 Apr. 2022, will also provide shareholders and/or their representatives remote access to the meeting, the co. said in an official stmt on its website.

— “We think Vista‘s successful results from Bajada del Palo Este are encouraging news that could point to the continuity of the play from its flagship block Bajada del Palo Oeste into further acreage, and could at some point increase the number of locations in the company’s pipeline,” Morgan Stanley Equity Analyst Bruno Montanari and Research Associate Guilherme Levy wrote 21 Apr. 2022 in a research note to clients. “In our view, Vista is a quality name that offers a compelling growth & return.”

— Argentina’s Energy Secretariat Dario Martínez will participate in an official ceremony 21 Apr. 2022 in Loma Campana to inaugurate the Néstor Kirchner Gas Pipeline from the Vaca Muerta formation in Neuquén, the gov’t official announced 21 Apr. on Instagram.

— On 2 Mar. 2022, BHP inked a farm-out agreement w/ a subsidiary of Shell plc. to assign 40% equity in each of the two Barbados offshore Exploration Licenses – the Bimshire and Carlisle Bay Blocks. The deal is subject to customary regulatory approvals and third-party consents. Completion of the deal is expected by the end of the Jun. 2022 qtr, BHP said 21 Apr. 2022 in its operational review. BHP also said that completion of the proposed merger of BHP’s oil and gas portfolio w/ Woodside Petroleum Ltd is targeted for 1 Jun. 2022, subject to the satisfaction of conditions precedent including approval by Woodside shareholders at the Woodside general meeting on 19 May 2022.

— Colombia’s Petroleum and Gas Association (ACP by its Spanish acronym) commented 21 Apr. 2022 on the recent ruling that orders the suspension of the environmental license related to the Kalé pilot fracking project. ACP also updating on the licensing process related to Platero, another pilot fracking project yet to start, according to a stmt posted to its website.

— Equinox Gold Corp. (TSX: EQX) (NYSE: EQX) completed the sale of its Mercedes Mine in Mexico to Bear Creek Mining Corporation (TSXV: BCM), as revealed on 17 Dec. 2021, for $75mn, a deferred cash pmt of $25mn due within 6-mths of the date hereof, a 2% net smelter return on Mercedes production and 24.73mn shares of Bear Creek Mining.

— Trinidad and Tobago’s head at the Ministry of Energy and Energy Ministries (MEEI), Stuart R. Young, M.P. met w/ Justice Dennis Morrison QC, Mr. Gregory Wilson, Mr. Ramesh Lawrence Maharaj SC, Mr. Ronnie Bissessar and Ms. Vijaya Maharaj to facilitate an introductory meeting between the proposed Commissioners and Counsel to the Commission of Enquiry into the circumstances which lead to the tragic incident on 25 Feb. 2022. The incident, which occurred at facilities owned by Paria Fuel Trading Company Limited located at No. 36 Sealine Riser on Berth No 6, led to the deaths of the four employees of LMCS Limited.

— Energy Analytics Institute (EAI) Short Takeaway: Licenses extended by the US Office of Foreign Assets Control (OFAC) that allow oil and gas producer Chevron Corporation as well as oil service cos.’ Halliburton, Schlumberger Limited, Baker Hughes Holdings LLC, and Weatherford International to remain in Venezuela will likely be extended before the 1 Jun. 2022 expiration date amid Washington’s ongoing efforts to encourage “free and fair” elections in the OPEC country. Political jockeying in recent mths by Washington, including its reengagement w/ the regime of Venezuela’s President Nicolás Maduro, has drawn much criticism from both sides of the political aisles, complicating chances of any easing of sanctions on Venezuela, which could lead to greater near-term production increases.