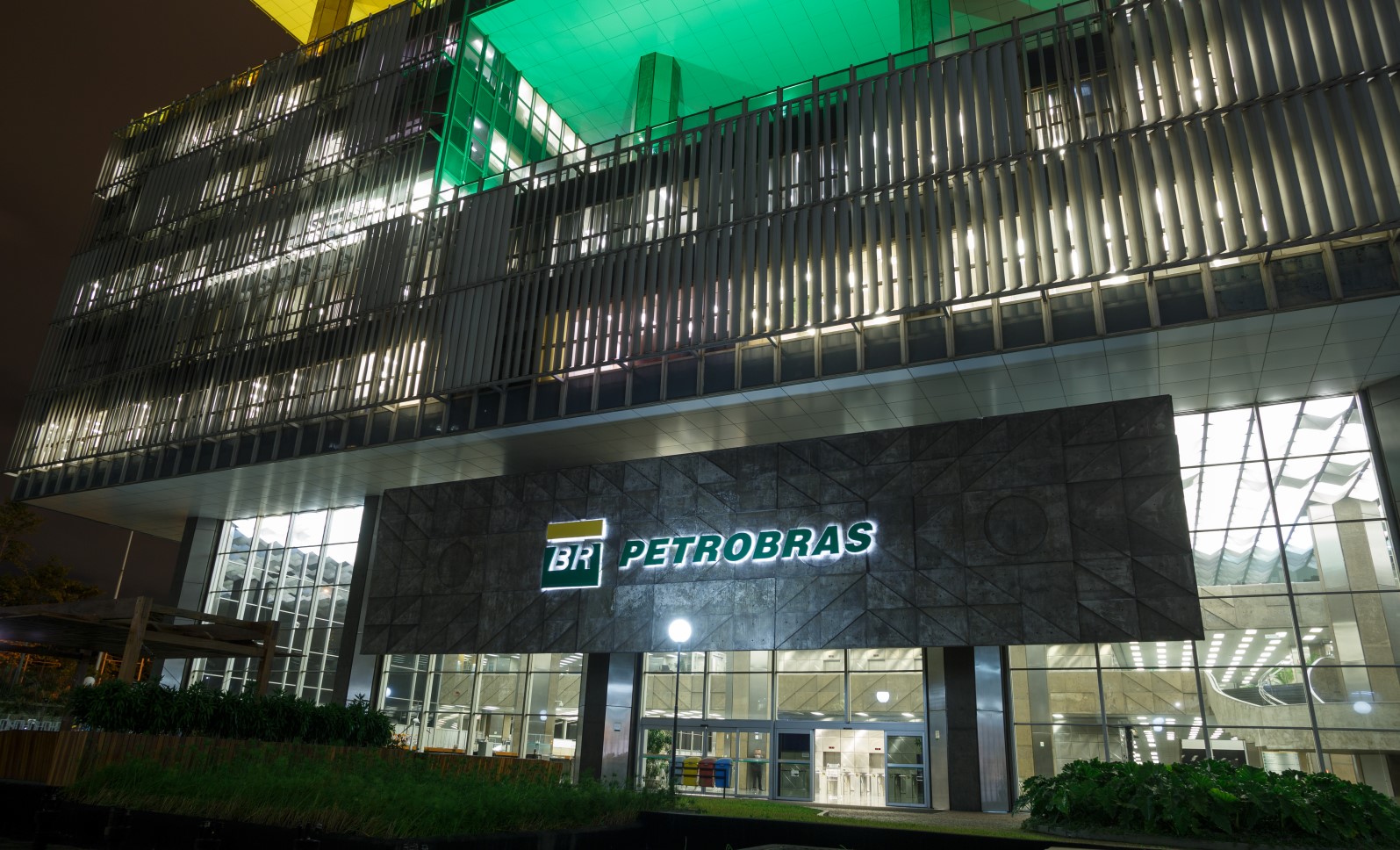 (Petrobras, 31.Mar.2022) — Petrobras informs that its Board of Directors approved the execution of the Term of Closing of Pendencies (TCP) between, on the one hand, Petrobras and one of its affiliates (jointly, Petrobras) and, on the other hand, Novonor S.A. (previously called Odebrecht S.A.) and some of its affiliates (jointly, Novonor/Odebrecht), for the purpose of definitively terminating four contractual disputes by means of payment of amounts by Novonor/Odebrecht to Petrobras. Three of these disputes were under discussion in arbitration proceedings.

The TCP also aims to regulate the effects for Petrobras and Novonor/Odebrecht arising from the Leniency Agreement concluded, in 2018, by companies of the Novonor/Odebrecht Group with the Office of the Comptroller General and the Federal Attorney General’s Office.

Petrobras will proceed with administrative improbity actions against companies of the Novonor/Odebrecht Group, seeking full compensation for the losses identified on account of the illicit acts revealed by Car Wash Operation, but, in prestige of the Leniency Agreements, while they are in effect, it will not seek sanctions or precautionary measures, among others, against these companies.

The TCP also provides that its execution does not exempt the companies of the Novonor/Odebrecht Group from submitting themselves to the evaluation process of the requirements to be included in the suppliers’ registry or to participate in Petrobras’ competitive contracting procedures, including integrity, according to the applicable rules, in a timely manner, in respect for the postulates of isonomy and impersonality.

In parallel, the company has recommended that its affiliate Petrobras Netherlands BV (PNBV) also enter into an agreement with the shipyard Enseada Indústria Naval S.A., a company of the Novonor/Odebrecht Group, to resolve litigation between the said companies.