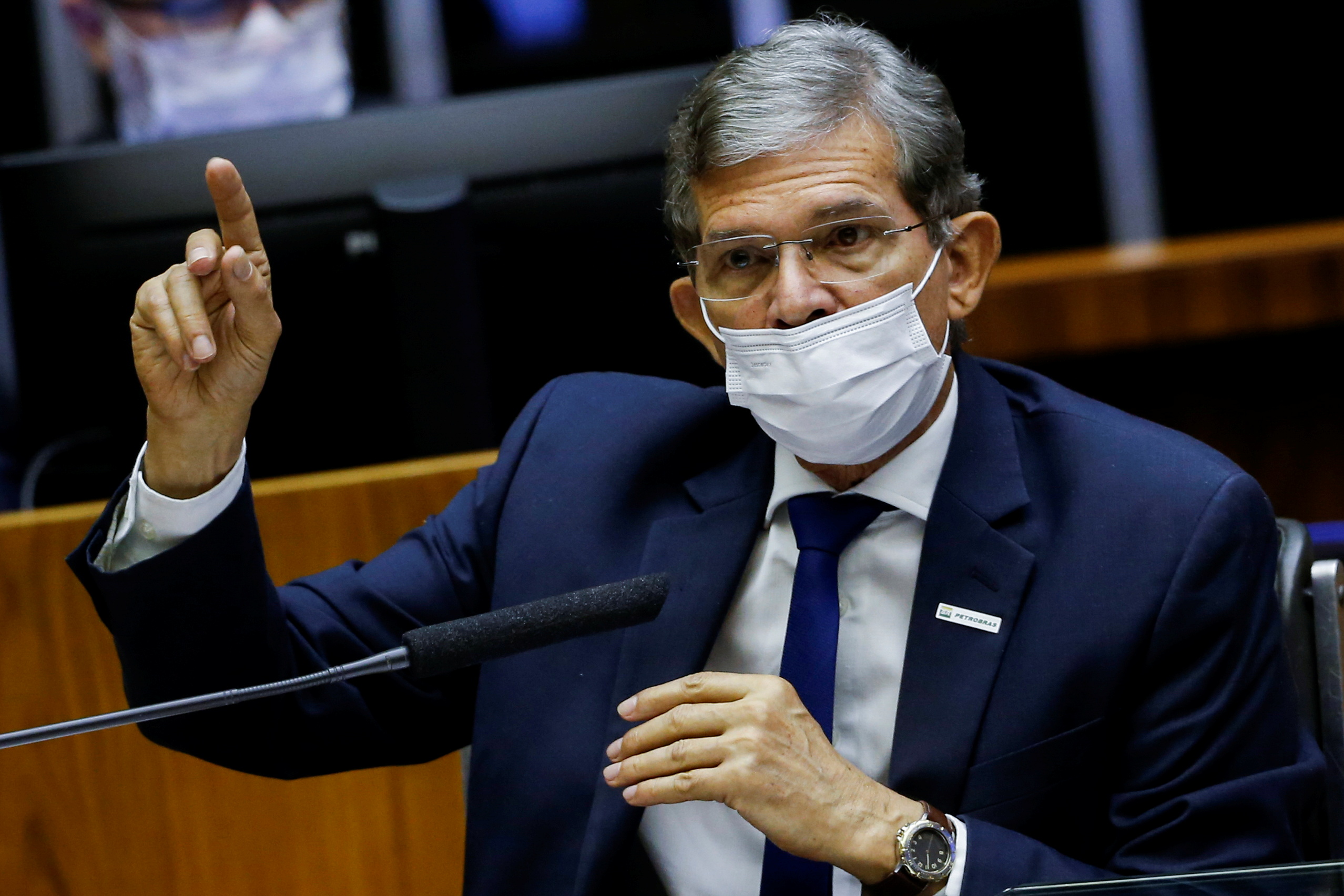 Luna’s ouster after just a year in the role comes less than a month after Petrobras announced a hike in prices for both diesel and gasoline, raising the ire of Jair Bolsonaro. Speculation he would be removed from the post sent shares tumbling.

While the president had repeatedly vowed to not intervene in the company, Luna’s name was not included in a list of government-appointed board members released late on Monday. Since Petrobras bylaws state that the CEO has to be a member of the board, the move essentially ousted Luna from the post.

The government appointed Adriano Pires, a 30-year industry veteran who serves as a director at the Brazilian Center for Infrastructure and previously worked at the national oil agency, to replace Luna. The decision has to be ratified by the company’s board in an April 13 meeting of the board, which the government controls.

As CEO, Pires will need to navigate domestic politics where fuel prices are a major campaign topic in an election year. Luna’s predecessor was fired via a Facebook post after a falling out with the president over fuel prices.

When Bolsonaro selected Luna, a general with no previous experience in oil who was considered close to the president, it caused concern that the state-controlled company would start spending billions of dollars subsidizing fuel like it did during the 2011-2014 oil boom. Shares plummeted and analysts rushed to slap sell ratings on the stock. Instead, Luna stuck with his predecessor’s focus on profits and debt reduction, and even kept most of the existing management team in place.

Petrobras slashed its debt enough to resume regular dividend payments last year under Luna and he largely stuck with Petrobras’s policy of tracking international fuel prices, which won praise from investors, though not in Brazil. The oil producer is at the center of a political debate at home where both Bolsonaro and his main opponent in the October election, Luiz Inacio Lula da Silva, have criticized Petrobras for charging high prices.

Pires, a well-known figure in energy circles, has defended Petrobras’s ability to set its own prices in recent op-eds, arguing for solutions like a fund that would allow the government to temporarily subsidize fuel costs to accommodate shocks.

“What we can’t do, mustn’t do, is yield to the temptation of intervening in Petrobras’s prices, something that has only caused losses for Brazilians,” he wrote in an article published March 22 on website Poder360. He also defended the company’s asset sales and a push to boost competition in the refining sector.

Until the adjustment earlier this month, Petrobras held prices stable for 57 days even as oil was trading well above $100 a barrel after Russia invaded Ukraine. While Bolsonaro railed against the decision to lift prices, Petrobras defended the move on social media, citing concerns that there could be supply shortages because the company isn’t Brazil’s only importer.

Bolsonaro can’t directly order Petrobras to do his bidding, but the government is the largest shareholder and appoints a majority of board members.

Luna is an engineer by training who rose to the rank of four-star general and managed several national projects, including the construction of a mega-highway through the Amazon that began in the 1980s and took two decades to complete. He also ran the Itaipu hydroelectric dam during the Bolsonaro administration.

By Peter Millard and Mariana Durao