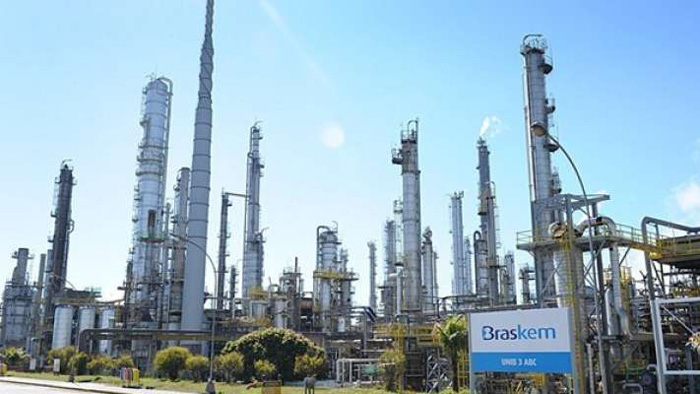 The full earnings release is available on the company’s IR website: www.braskem-ri.com.br/home-en

Additional information may be obtained from the Investor Relations Department at +55 11 3576-9531 or braskem-ri@braskem.com.br.

1 Considers the period from 2011 to 2020.
2 Based on net profit (loss) attributable to the shareholders of the company.
3 Considers the free cash flow generation of the last 12 months over the company’s market value in the quarter.
4 Excludes the Project Finance in Mexico and based on recurring Operating Result.