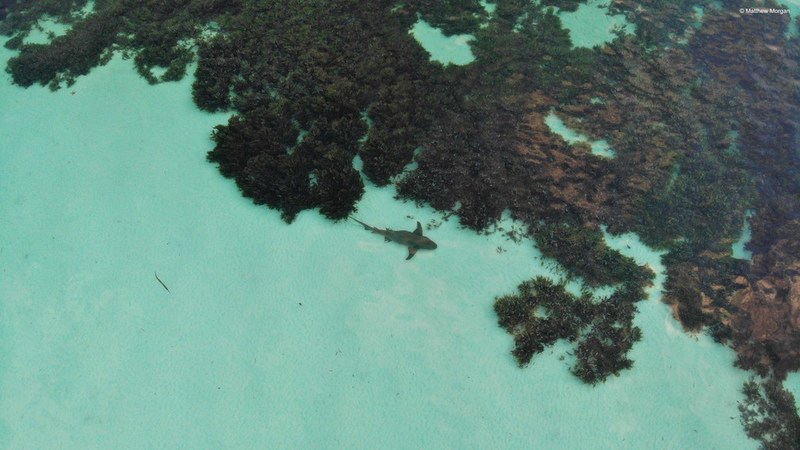 Parties to the Paris Agreement are increasingly recognizing the role that coastal “blue carbon” habitats can play in both mitigating and adapting to the effects of climate change. Coastal wetlands—namely, mangrove, seagrass, and salt marsh ecosystems—are a “triple win” for combatting climate change: They store carbon, lessen the impacts of severe storms and sea level rise, and increase resilience among people and biodiversity in a changing climate.

Yet despite their importance, half of the world’s coastal wetlands have been lost in the past century.

Belize, Costa Rica, and Seychelles have put forth ambitious protection targets for these valuable ecosystems within their updated NDCs:

These countries, along with others—including Chile, Liberia, Panama, Papua New Guinea, and Sri Lanka—have recognized the power of coastal wetlands as nature-based solutions in their NDCs.

“Countries are becoming increasingly aware of the many benefits of protecting coastal wetlands and the role they can play as nature-based solutions. Nations such as Costa Rica, Belize, and Seychelles have taken important steps in setting ambitious targets for their mangroves and seagrasses as a way to complement emissions reductions, protect shorelines, and support local communities.

“We hope that other countries, as they look ahead to updating their nationally determined contributions in 2025, will also get a ‘triple win’ by protecting and restoring mangroves, seagrass, and salt marsh ecosystems. The world needs urgent action to ensure the future of these valuable ecosystems.”