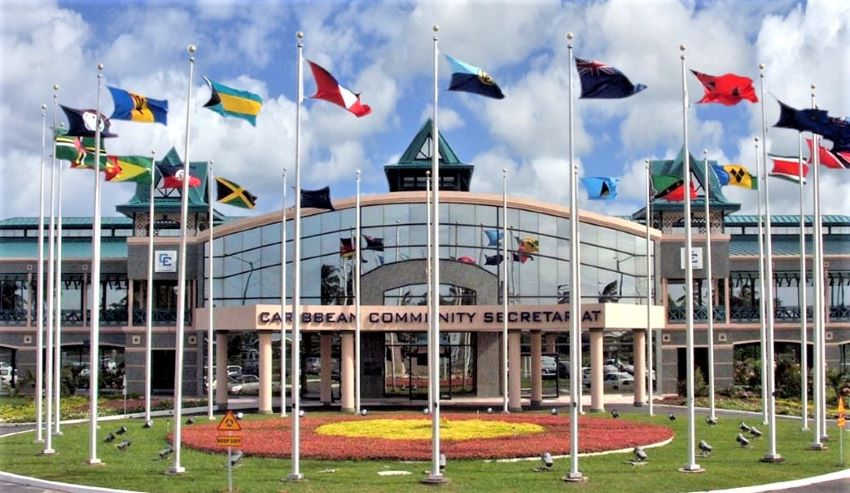 (Caricom.org, 14.Sep.2021) — The Caribbean Community (CARICOM) has taken note of the round of negotiations in Mexico and mediated by Norway between representatives of the Government of the Bolivarian Republic of Venezuela and the opposition, seeking to bring an end to the protracted multidimensional crisis afflicting that country.

The Community has also taken note of the two initial agreements that have been reached on the Social Protection of the Venezuela People, and on the Ratification and Defence of Venezuelan Sovereignty over the Guyana Essequibo. As concerns the latter, the Caribbean Community reiterates its firm and unwavering support for the maintenance and preservation of the sovereignty and territorial integrity of Guyana. It also reaffirms its support for the ongoing judicial process of the International Court of Justice that is intended to bring a peaceful and definitive end to the long-standing controversy between the two countries and urges Venezuela to participate in the process.