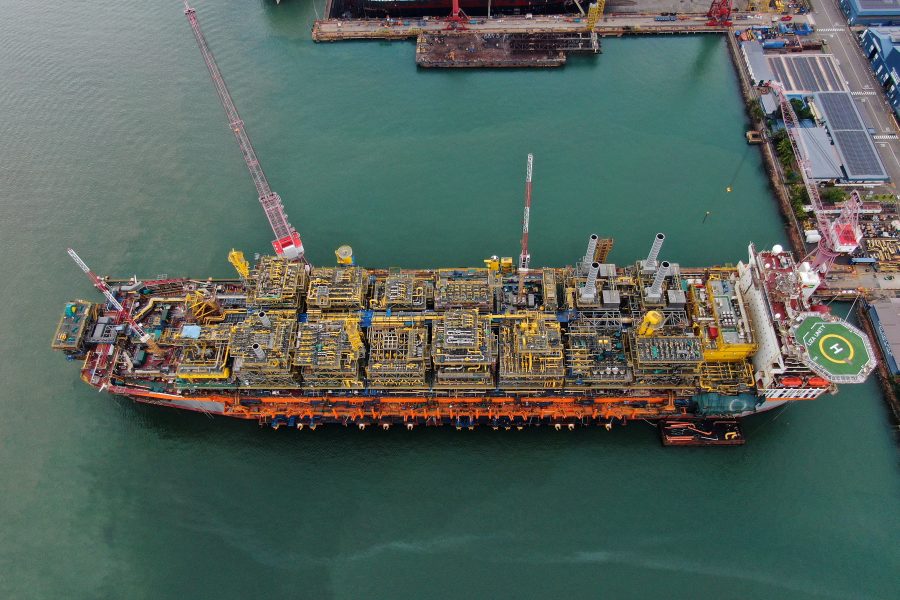 Mr Chris Ong, CEO of Keppel O&M, said, “We are pleased to support Guyana with the second FPSO for the Liza field in the Stabroek block. The delivery of Liza Unity reinforces Keppel O&M as the world leader in the integration of FPSOs and extends our track record of more than 120 FPSO projects.

“Despite the operational challenges posed by COVID-19, we have been able to harness Keppel O&M’s strengths across the group to deliver the Liza Unity to our customer’s satisfaction. This is the 26th major project for SBM Offshore and is a testament to the strong partnership that we have forged over decades of collaboration since 1981 when Keppel delivered the world’s first FPSO conversion to them.”

Keppel O&M’s scope of work included the fabrication of several topside modules, the riser balcony, the spread-mooring and the umbilical support structures, as well as the installation and integration of associated equipment and all topside modules onto the FPSO.

Keppel O&M has also commenced work on the third FPSO unit earmarked for Guyana, the Prosperity FPSO. The vessel hull recently arrived at Keppel O&M’s yard in Singapore and work onboard has commenced.

Liza Unity is the second in a series of three FPSOs for the Stabroek block offshore Guyana chartered by the consortium of ExxonMobil, CNOOC, and Hess. The FPSO, which will be spread moored in water depth of about 1,600 metres, is designed to produce approximately 220,000 barrels of oil per day, with associated gas treatment capacity of 400 million cubic feet per day and water injection capacity of 250,000 barrels per day. The FPSO will be able to store approximately 2 million barrels of crude oil.