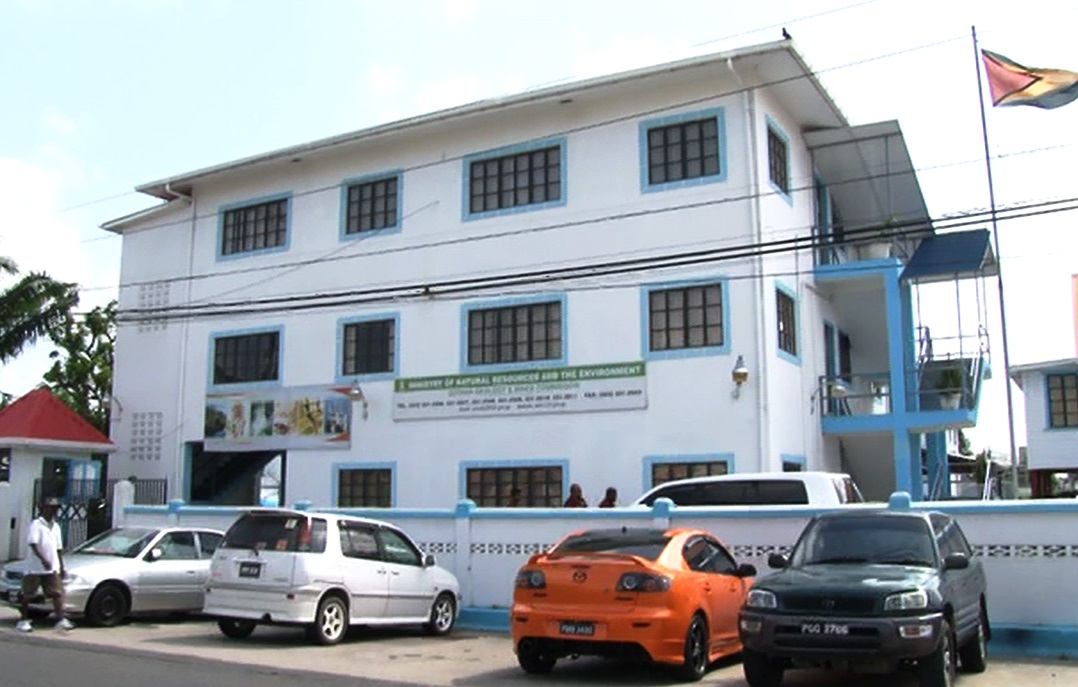 (NewsAmericas, 29.Jul.2021) — Tempers flared and the temperature escalated as the Guyana EPA, Ministry of Natural Resources and the Gas-to-Shore project were under fire recently.

As participants asked a multiplicity of questions and called for transparency in the proposed project, at the second online forum. Towards the end, Mr. Bobby Gossai, an employee of the Ministry of Natural Resources, was told by a representative from the Oil and Gas Governance Network, to “cut the bulls… out,” as the employee got into a tirade of praising the government’s efforts. He was perceived as trying to defend the government’s lack of transparency and release of information on the gas project and many felt he was “preaching down” to the participants.

The forum attracted about 65 people, including Mr. Winston Brassington, boss of the Gas-to-Shore project; Dr. Parsram, Executive Director of EPA; Mr. Glenn Lall and a national treasure -Christopher Ram. So far, the online forums have attracted more people than the face-to-face meetings.

While Dr. Parsram and Ms. Candacy Thompson of the EPA explained the forums are more concerned with the environmental aspects of things, all the participants who asked questions or made comments, wanted more information on the release of previous gas to shore studies on location and feasibility, the release of the full EPA application, and the consideration of alternative, cheaper forms of energy.

The PowerPoint presentation of the Exxon representatives on the gas project was too sketchy to allow for deep questioning, and participants wanted more details.

Frustration was boiling over as people wanted more information, which the EPA said was beyond what the session was designed to do. The EPA and Ministry of Natural Resources spokesman seemed to have made promises to consider release of the full application. Dr. Parsram said people should not be criticizing the EPA.

While the EPA might be deserving of some criticism, it had to unfairly carry the blame that rightly should be placed on the government. It is the government’s responsibility to act with utmost transparency when there is widespread mistrust of its intentions and approach as it races to implement the gas project with apparent inadequate planning and lack of engagement of parliament and the political opposition.

In the international report from the Natural Resources Governance Institute (NRGI), released recently, the Guyana government received a failing grade, with the worst score given for “transparency.”

This should be of concern to the government as it is due for an EITI (Extractive Industries Transparency Initiative) review, which it is likely to fail for the same reasons it got a failing grade from the NRGI.

NRGI said, “The Ministry of Natural Resources should continue disclosing contracts and maintain an up-to-date registry of licenses in line with EITI commitments.”

Guyana’s membership in the Escazu accord also require similar disclosures.

President Irfan Ali must rein in those responsible for giving his fovernment a bad name for lacking in transparency. It was the President’s solemn promise at inauguration, and repeated often, that unlike the APNU government, his government would be a transparent one.

We do not want this to be added to the list of “promise made, promise not kept.”

Secrecy is the handmaiden of corruption, and when a project is shrouded in apparent deliberate secrecy, people think you have sinister intentions, even if your intentions are honorable.

The oil and gas wealth belongs to the people, not politicians, and the nation deserves better answers. I don’t know what is to be gained by the government and its agencies refusing to practice full disclosure.

The consent of the governed is still essential to a well-functioning democracy. The ball is in the government’s court!

Editor’s Note: Dr. Jerry Jailall is an Education Consultant at the North Carolina State Department of Public Instruction (NCDPI), North Carolina, USA. He has served in education for 25+ years at the elementary-, middle-, high-, and university levels in Guyana, the Bahamas, the USA and the United Arab Emirates. Dr. Jailall holds five degrees and several certifications in education, has written chapters in books and journal articles, and is Co-author of a Corwin Press bestseller, The Principal as Curriculum Leader: Shaping What is Taught and Tested.